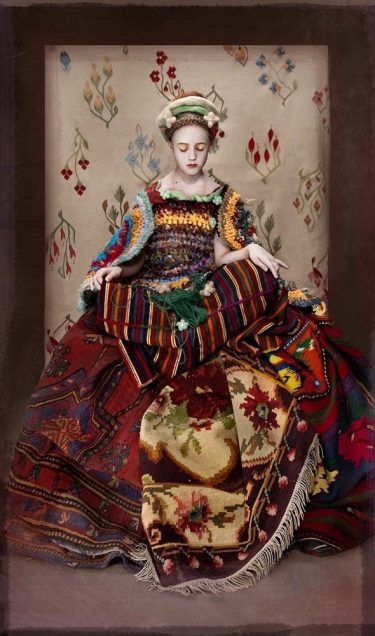 A street performer and musician, Frosia participates in various artistic projects. Taking her last course on choral conducting in Saint Petersburg Musical College named after Rimsky-Korsakov, she sings with several choirs of Saint Petersburg and conducts an orthodox choir of John Chrysostom’s Church. As an actor she takes part in the projects of one of the oldest Russian mask street theater companies “Mister Pejo’s Wandering Dolls”. With this group she toured to different European festivals of street art where she received an artistic trainings from masters of street performing (Loco Brusca, Nikolai Veprev). She is a participant of 2021’Tavrida art forum (street art school), translator and moderator of Choral Laboratory – XXI Century in Gatchina. In the conference Frosia takes part as a translator for her mother, Anna Shishkina. 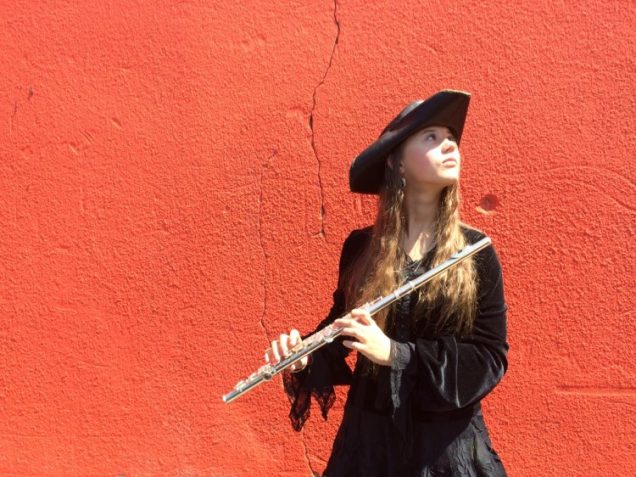 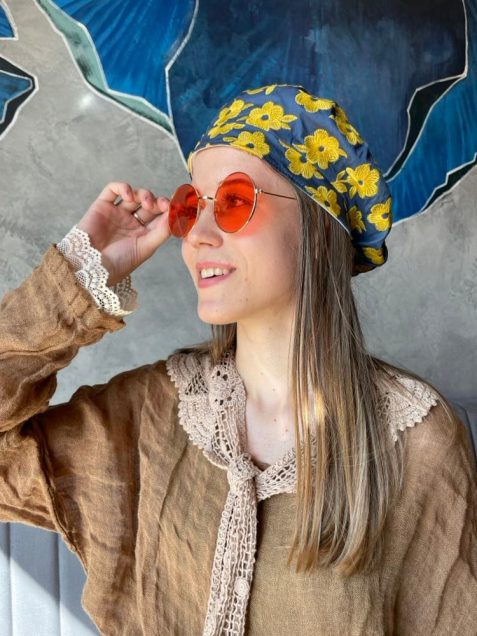