Erika Herrera holds a Master of Fine Arts in photography from the University of Wisconsin-Madison. Originally from Los Angeles, CA, her work is influenced by her upbringing as a daughter of Mexican immigrants. While living in Philadelphia, her love for animals led her to pursue a career in animal welfare. 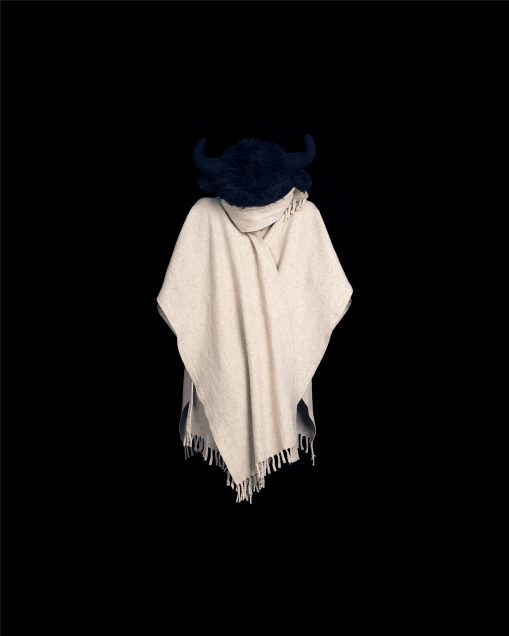 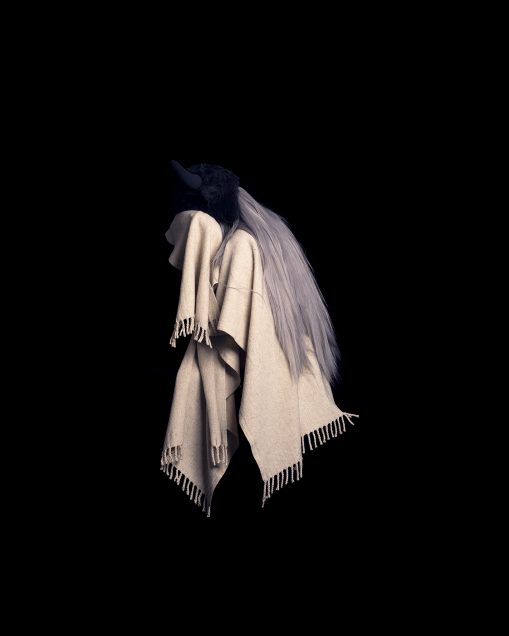 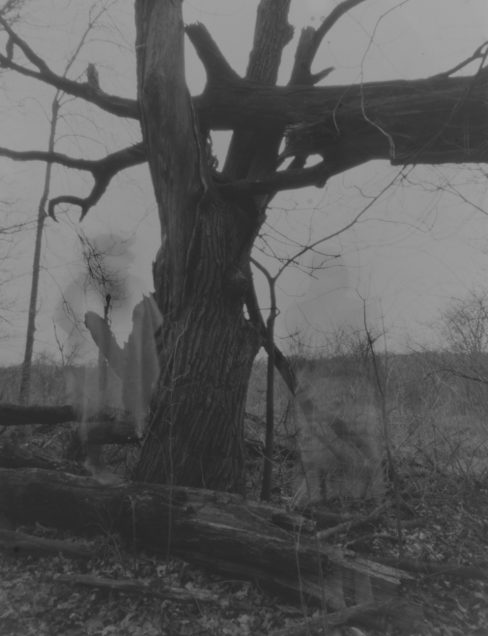 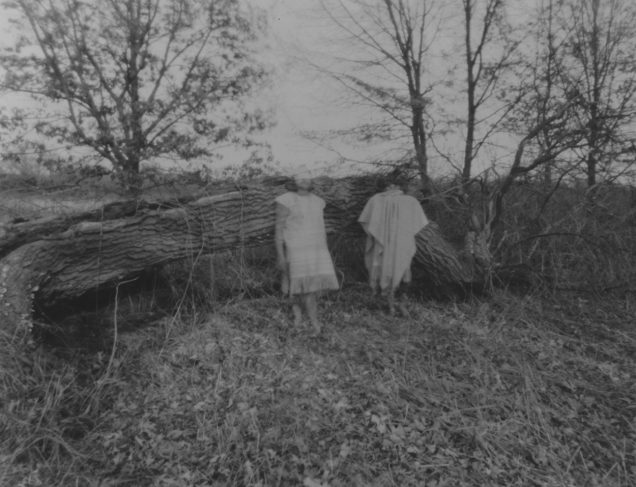 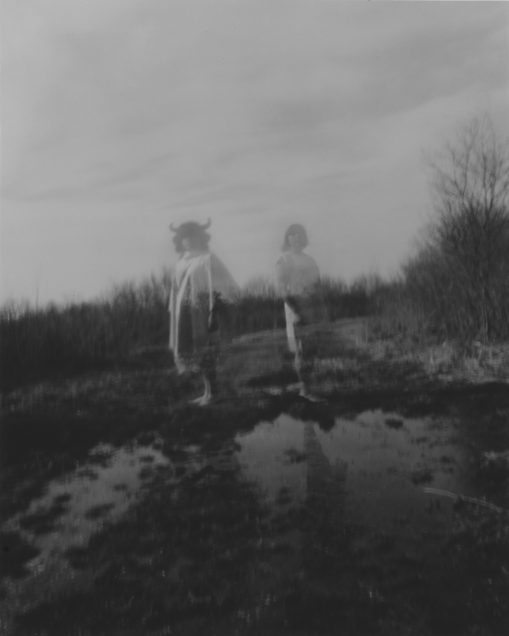