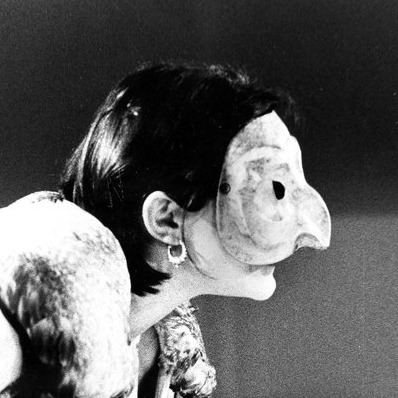 Fuser invented and created the character of the Witch in TAG Teatro’s “Falso Magnifico”, a show that the company toured throughout Europe, the Americas, China and Russia. For an interview with Fuser about this era, visit: https://www.facebook.com/CompagniaTeatralePantakin/videos/228313595139792.

Fuser has collaborated for many years with Steven Stubb, musical director for the realization of Italian Baroque works with the style of Commedia dell’arte, in Boston and NY. Towards the end of the 80’s she staged a show in which she plays the only protagonist on stage: “The Tale of Tales” taken from “Lo Cunto de li Cunti” by G.B. Basile. A show that is still performed throughout the Veneto area and was recently reimagined with the masks of Giorgio de Marchi. 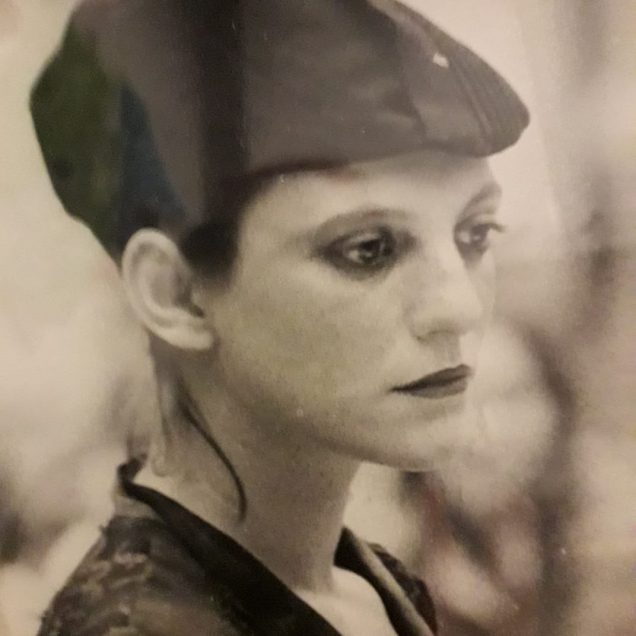 In the early 90’s, Fuser was hired as an actress at the Teatro Stabile del Veneto directed by Giulio Bosetti; where she took part in many shows such as “Chi La Fa l’Aspetta” by Carlo Goldoni,  “One of the Last Evenings of Carnival” directed by G. Emiliani, and many more.

From the 2004/2005 season she began a collaboration with the Carcano Theater in Milan, of which Giulio Bosetti was artistic director and director. She performed in  “So It Is If You Think” by  Pirandello, a show that exceeded 300 performances in three seasons and  was also presented at the Berlin Autumn Festival. She has been widely recognized and acclaimed for her theatrical work for her work, including the mother in “Six cCharacters in Search of an Author” by Pirandello. 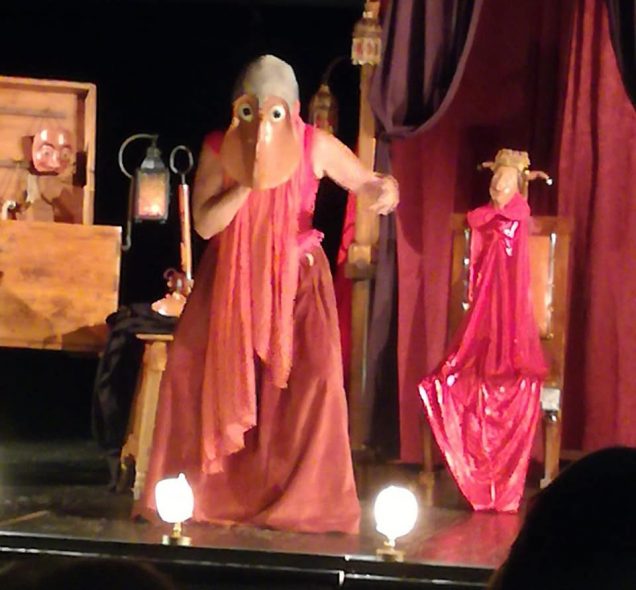 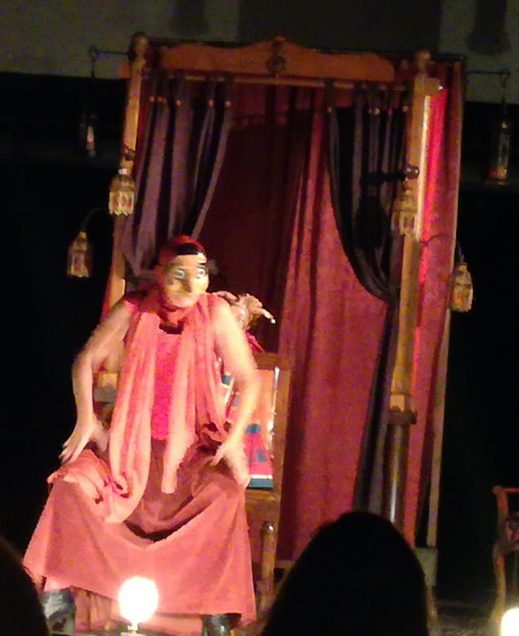 She recently revived her one-woman show “The Tale of Tales,” embodying a series of masks by Giorgio de Marchi

She continues her theatrical activity by staging shows that represent the lives of female characters, making her successful debut in 2014 with the show “Cuor” by Sandra Mangini, in which she plays Rina Cavalieri, a Venetian pearl worker whose story spans the entire twentieth century .

Because of her Veneto region heritage, Neri Parenti chooses her for the role of Jolanda in the 2011 film “Christmas Holidays in Cortina.” In 2012, she was cast in the film “Sleeping Beauty” and in 2012 she participated in the film “Colpi di Fulmine,” directed by Neri Parenti.

As well as being an actress, she is has extensive training as a director and teacher in various Venetian venues. She is the founder of the cultural association “Actor … Are You Born?” which has been operating in the Mogliano Veneto area since the 2000s, with training performers in the techniques of commedia dell’arte. She is also the creator of the project “By Thread and by Sign”, a summer theater festival held for twelve years  from 2004 to 2011 at the Filanda Motta in Campocroce in Mogliano Veneto. She performs with the Teatro Stabile, as well as the National Theater. 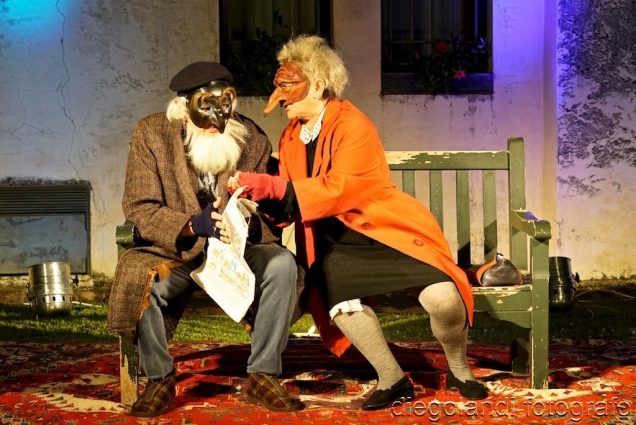