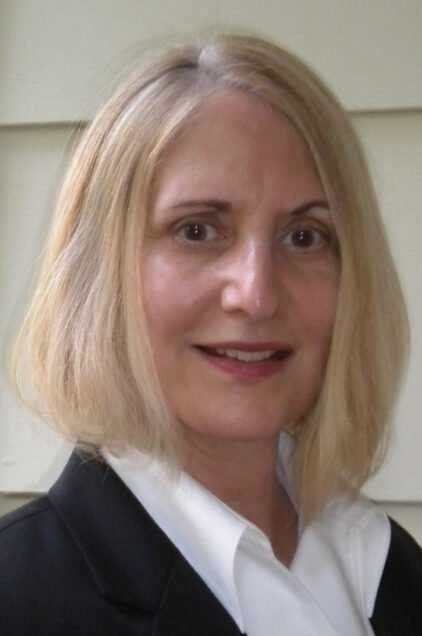 Deborah Bell has designed costumes for theatre, musicals, dance, and opera and recently retired as Professor of Costume Design at the University of North Carolina at Greensboro, where she taught for forty-one years. During her career she lectured at universities in Japan, South Korea, Italy, Estonia, and the United States. A member of United Scenic Artists since 1977, Bell exhibited design work at the Prague Quadrennial and received the American College Theatre Festival’s Faculty Recognition Award as well as the Southeast USITT Founders’ Award for Outstanding Educator. In 2006 she received the Herbert D. Greggs Award for her article, “The Mask Maker’s Magic.” Her book, Mask Makers and Their Craft: An Illustrated Worldwide Study (McFarland, 2010 – reprinted in 2014) became a best-seller in the Pop Culture category and is the culmination of interviews with mask makers in Mexico, Trinidad, Brazil, Canada, Japan, South Korea, Bali, Sweden, Italy, Nigeria, Malawi, and both coasts of the United States. She edited Masquerade: Essays on Tradition and Innovation Worldwide (McFarland, 2015).

In Nigeria she explored the work of mask makers influenced by Yoruba traditions, and in Malawi she studied sacred masks created for Gule Wamkulu (the Great Dance). She was especially fascinated with carnival designs in Trinidad and Mexican Day of the Dead masks, as well as the masks created by Balinese mask makers for sacred rituals. These special interests became the inspiration for Designing Weddings and Other Ceremonies, the course she developed and taught for several years.  This course examined the cultural impetus of theatrical spectacle underlying sacred and non-sacred ceremonies and their rituals worldwide.