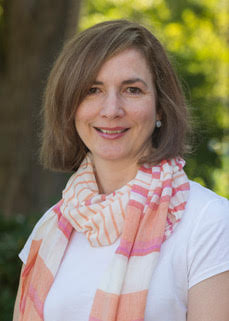 Anne Lambright (Chickasaw Nation) is Professor of Hispanic Studies and Head of the Department of Modern Languages at Carnegie Mellon University. Her research and teaching interests center on Andean literature and culture, human rights and social justice studies, critical Indigenous and Native American studies, and translation theory and practice. She is the author of Andean Truths: Transitional Justice, Ethnicity, and Cultural Production in Post-Shining Path Peru (Liverpool UP, 2015), awarded the Katherine Singer Kovacs prize for outstanding book on Spain or Latin America by the Modern Language Association, and Creating the Hybrid Intellectual: Subject, Space, and the Feminine in the Narrative of José María Arguedas (Bucknell UP, 2007), as well as co-editor of Unfolding the City: Women Write the City in Latin America (U of Minnesota P, 2007). She has also published articles and book chapters on gender, ethnicity, human rights, and national identity in Andean literature, film, performance, and visual culture. Her scholarship has been supported by nationally-competitive grants from the National Endowment for the Humanities, the Woodrow Wilson Foundation, and the Humanities Institute at the University of Connecticut. Currently, she is completing a critical anthology and translations of selected human rights plays by the renowned Peruvian theater troupe, Grupo Cultural Yuyachkani. 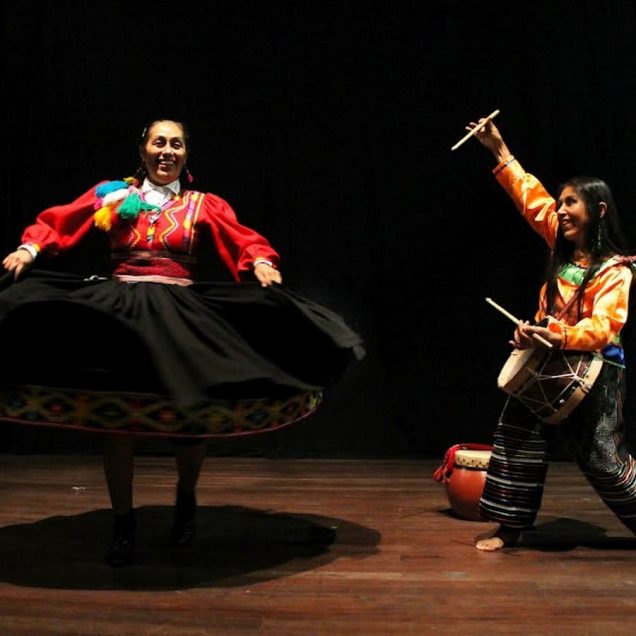 Event: An Evening with Yuyachkani: Conversation and Performance