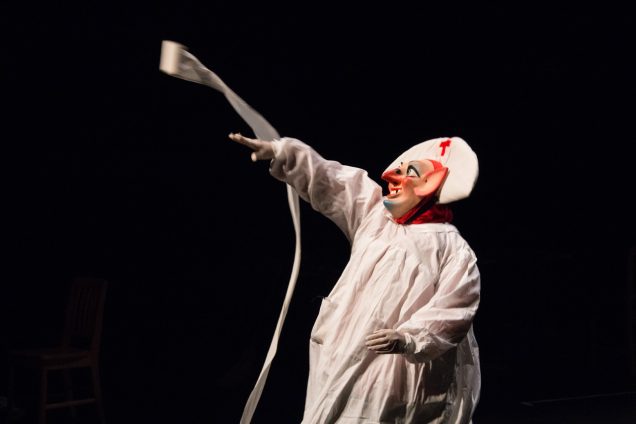 Ana and Débora Correa are founding members of the group Yuyachkani, which recently celebrated 50 years as a cultural movement in Perú. Their work has been among the most important in Latin Americas so called New Popular Theater, with a strong commitment to grass-roots community issues, mobilization, and advocacy. Yuyachkani won Perus National Human Rights Award in 2000. Since 1971, Grupo Cultural Yuyachkani has been working at the forefront of theatrical experimentation, political performance, and collective creation, while making a commitment to collective creation as a mode of theatrical production and to group theater as a life style.

“Yuyachkani” is a Quechua word that means “I am thinking, I am remembering.” Under this name, the theater group has devoted itself to the collective exploration of embodied social memory, particularly in relation to questions of ethnicity, violence, and memory in Peru. Known for its creative embrace of both indigenous performance forms as well as cosmopolitan theatrical forms, Yuyachkani offers insight into Peruvian and Latin American theater, and to broader issues of postcolonial social aesthetics.

Yuyachkani has created performances intimately aligned with Peruvian society, involving the spectator in an act that is at once reflective and emotional. Yuyachkani creates a theater for all that reveals Peru’s great diversity, drawing on rituals, the sacred, and Andean space to provoke an introspective investigation into the past that can help us understand the present. 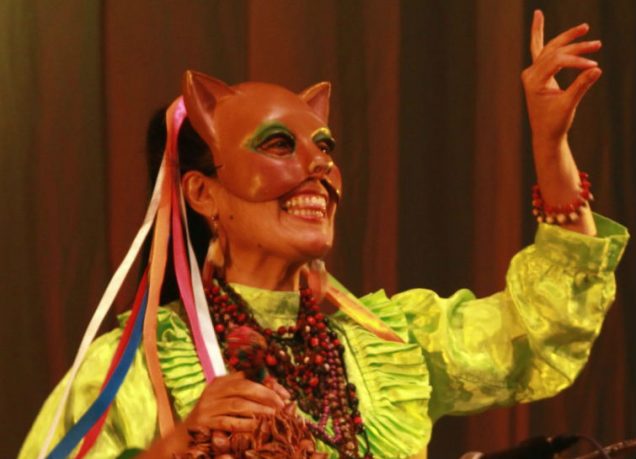