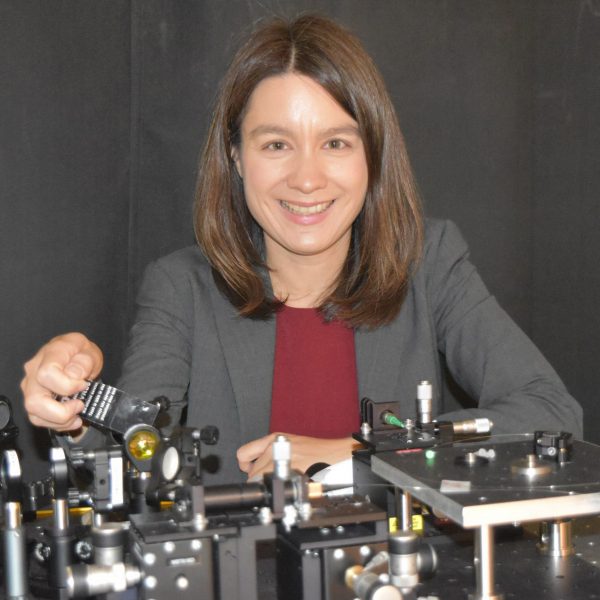 Jacky pursued a B.S. in electrical engineering with a focus in Nanotechnology, with a graduation date in Spring 2017. He is now a PhD student in Electrical and Computer Engineering. His research interests include the characterization and design of fiber based optical systems. He likes photography, traveling, and fashion.

Panagis pursued a BS in Electrical Engineering with a concentration in the field of nanotechnology and graduated in Spring 2017. He is now a PhD student in Electrical and Computer Engineering. His goal for the future is to pursue an academic career in the field of photonics and ultrafast optics. In his free time he enjoys traveling and reading literature.

Xuedong received his B.Eng. in Biological Engineering with an emphasis on genetic engineering and chemistry at Jilin University, China in 2017. He is now a Ph.D. student in Biomedical Engineering and working on the infrared nerve stimulation (INS) project in the lab. He is interested in neuroscience and optics and the application of optical systems in biomedical science. He enjoys petting dogs, good movies and running when he is not working. And Agatha Christie is his favorite novelist.

Shutao received his B.S. in Electrical Engineering with an emphasis on Optoelectronics at Nanjing University of Science and Technology, China in 2019. He is now a Ph.D. student in Electrical Engineering and working on Tm-doped ultrafast fiber lasers. His research interest is in designing and developing novel fiber laser sources. He enjoys sports and movies in his free time.

Tim received a B.S. in Physics from Rensselaer Polytechnic Institute. He started as a M.S. student in Electrical Engineering in 2019 and is now a PhD student. In his free time, he enjoys playing video games and rock climbing.

Dev is pursuing his B.S. in Computer Engineering alongside a minor in Computer Science, with an expected graduation date of May 2022. He is currently working on a simulation software for the infrared nerve stimulation (INS) project. In his free time, he enjoys martial arts and playing video games.

Daniel Gruspier is a junior studying electrical engineering. After graduation, he intends to pursue a career in RF hardware and signal engineering. At Boston University, he is the president of the Kendo Club and a desktop assistant at the IT Help Center.

Sureyya is a senior majoring in Computer Engineering. She loves to mentor and teach others, that is why she has been a teaching assistant for various courses over the years, and also just recently became a Student Advisor to mentor the incoming freshmen! Her interests include microscopy, nanotechnology, electronics and machine learning. 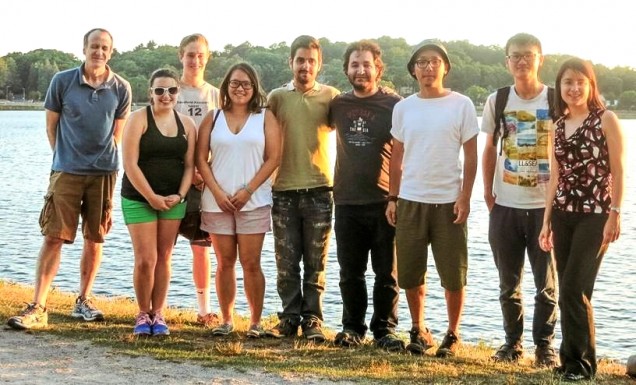