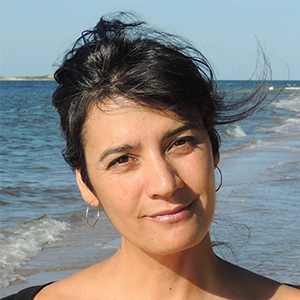 Meera is an award-winning freelance journalist who writes about culture and the environment for newspapers and magazines around the world. Her book A River Runs Again: India’s Natural World in Crisis from the Barren Cliffs of Rajasthan to the Farmlands of Karnataka, was a 2016 Orion Book Award finalist, and her writing has been anthologized in Best American Science and Nature Writing and multiple editions of Best Women’s Travel Writing. She is a contributing editor of Orion and has served as president of the board of directors of the Society of Environmental Journalists. In the past she was a Knight Science Journalism fellow at MIT, Fulbright-Nehru senior research fellow, and a visiting professor in the environment and humanities at Princeton University. Learn more about her work at meerasub.org. // @meeratweets 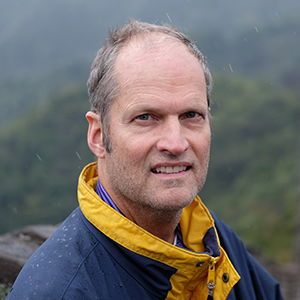 Steve is the C. Allyn and Elizabeth V. Russell Professor of Religion in America in the Department of Religion at Boston University. He is the author of numerous books including Religion Matters: An Introduction to the World’s Religions (W.W. Norton 2020), Why Liberals Win the Culture Wars (HarperOne, 2016), God Is Not One: The Eight Rival Religions that Run the World—and Why Their Differences Matter (HarperOne, 2010), and the New York Times bestseller Religious Literacy: What Every American Needs to Know—and Doesn’t (HarperOne, 2007). His books have been published on five continents and translated into eight languages. Learn more about his work at stephenprothero.com. // @sprothero 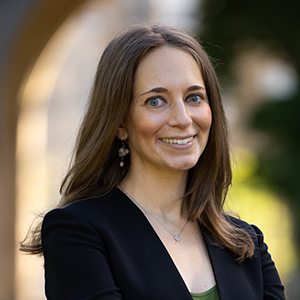 Kira is a scholar of American religions, history, culture, and politics. She is currently a PhD candidate in Religious Studies at Boston University. Kira is writing a book examining the spiritual and religious roots of vaccine resistance in U.S. history for Princeton University Press. She has published articles covering the intersections of religion and health, religious conservatism and politics, and women’s spirituality and consumerism. Her writing has appeared The Los Angeles Times, Religion and Politics, and Nova Religio. Learn more about her work at kirakieffer.com. // @kirakieffer