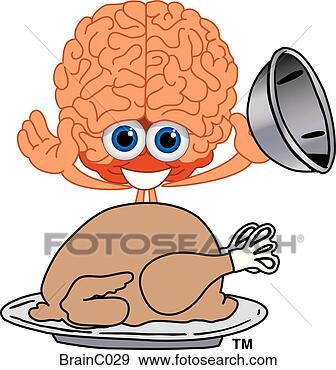 END_OF_DOCUMENT_TOKEN_TO_BE_REPLACED

Yes, I know it's a little bit early to be bringing this up. While the holiday itself may have already passed, many of you are probably still recovering from the hangover that the entire country was forced to endure. I mean really, this isn't even a good feeling to wake up from this hangover, not that a hangover is something you should usually look forward to. But lets be honest, there is more damage done than overall achievement. This isn't the morning after where you reminisce about the absolutely stupendous series of events that took place hours ago. This isn't one of those mornings where you are left in shambles in a downright disgusting alley looking around for your best friend who was lost the day of a wedding. Plain and simple, this is not a good time.

Your groggy, you must resume your daily routine, you have to be at work in an hour, the clock already says your going to be 30 minutes late with the estimated travel time, and you probably gained a minimum of 5 lbs considering how many potatoes you've consumed. Hell, you nearly re-enacted the exact opposite of the Irish potato famine in your dining room, not to mention the 20 loafs of bread consumed in 'this that and another' stuffing. And then to add insult to injury, you have to open the fridge and think to yourself, "Hmm what the hell am I gonna have for lunch today" right? Wrong! What your really saying to yourself is, "How the hell am I supposed to make turkey or thanksgiving leftovers of any sort sound appetizing again?" And while this may be true, that should be the least of your problems. What your primary worry should be is, "How am I going to stay awake for this crucial late afternoon presentation my boss conveniently scheduled the day after this lovely thanksgiving massacre, when I'm stuffing (pun intended) down marshmallow covered sweet potatoes, [explicit] turkey sandwiches, and some classic Campbell's green bean casserole at the 2 o'clock lunch break?" Tie all these delightful dishes together and you yourself have found the ultimate thanksgiving myth: Are turkey and all the other thanksgiving fixings responsible for your holiday hangover? Let us find out shall we... END_OF_DOCUMENT_TOKEN_TO_BE_REPLACED