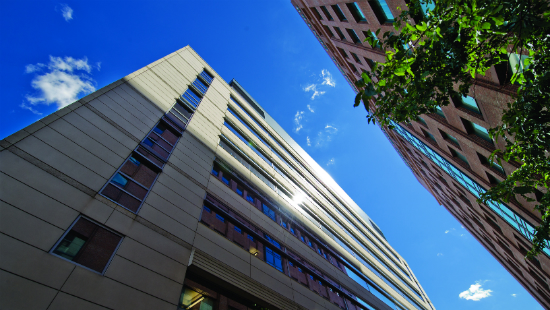 In collaboration with other NIH-funded ADC’s and the non-profit Sports Legacy Institute, CTE Center conducts high-impact, innovative research on Chronic Traumatic Encephalopathy and other long-term consequences of repetitive brain trauma in athletes and military personnel. The mission of the CTE Center is to conduct state-of-the-art research on CTE, including its neuropathology and pathogenesis, clinical presentation, genetics and other risk factors, biomarkers, methods of detection during life, and methods of prevention and treatment.