Meet the Press: Dr. Ann McKee speaks about head trauma and the NFL

Continue for the full transcript

Frontline: 76 of 79 Deceased NFL Players Found to Have Brain Disease

As the NFL nears an end to its long-running legal battle over concussions, new data from the nation’s largest brain bank focused on traumatic brain injury has found evidence of a degenerative brain disease in 76 of the 79 former players it’s examined.

The findings represent a more than twofold increase in the number of cases of chronic traumatic encephalopathy, or CTE, that have been reported by the Department of Veterans Affairs’ brain repository in Bedford, Mass. Researchers there have now examined the brain tissue of 128 football players who, before their deaths, played the game professionally, semi-professionally, in college or in high school. Of that sample, 101 players, or just under 80 percent, tested positive for CTE. 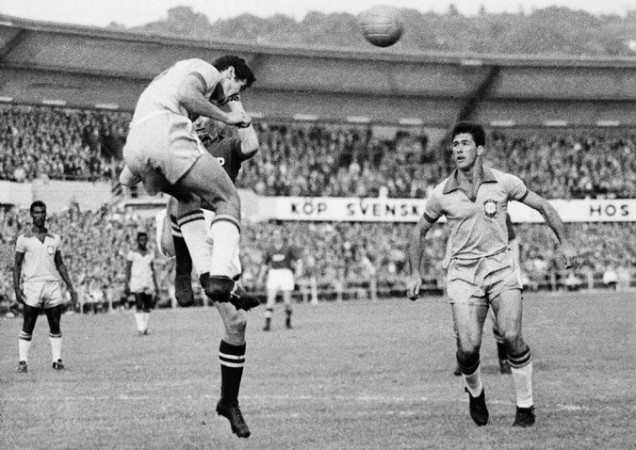