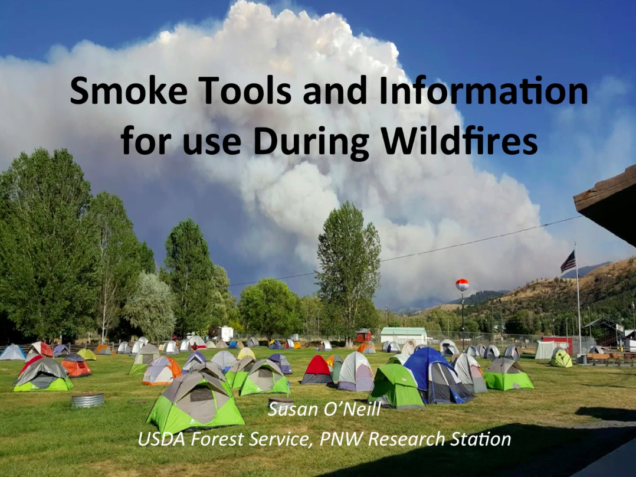 Research Assistant Castillo and PI Kinney will be presenting at the International Conference on Transport & Health (ICTH) in Mackinac Island, U.S.A, in June 2018 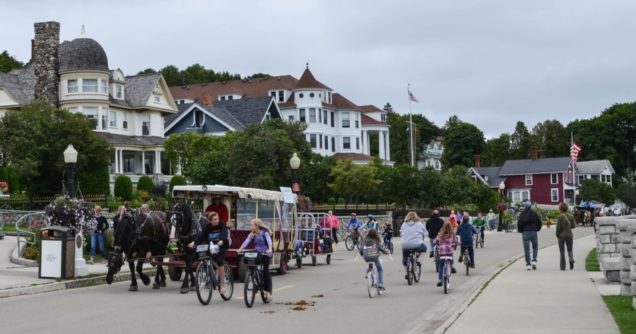 Maria Castillo and Dr. Kinney will be making an oral presentation titled “Field Testing a Low-Cost Sensor for Long-Term Measurement of Traffic-Related PM2.5.” The presentation will highlight the progress of the air quality monitoring with low-cost sensor that the Tiger Team is doing in Boston, New York City, and California. Learn more about ICTH here.

Satellite tracks ozone pollution by monitoring its key ingredients. Although at high altitudes ozone protect us from ultraviolet radiation, at low altitudes, ozone is hazardous for human health, contributing to respiratory problems like asthma and bronchitis. “We are using satellite data to analyze the chemistry of ozone from space,” PhD student and lead author Xiaomeng Jin said. The full article was published in the Journal of Geophysical Research: Atmospheres. Continue reading.

The new study, published in the journal of Geophysical Research Letters, found that dust storms have increased in the Southwest United States in recent decades. The average of dust storms per year went from 20 in the 1990s to 48 in the 2000s. Tong said longer term data sets are needed to better estimate the full consequences. In order to do this, the team hopes to collect more data from the ground as well as from satellites. Read more.

“Excess emissions alone lead to 38,000 premature deaths annually worldwide, including 1,100 deaths in the United States. They found that in 2015, diesel vehicles emitted 13.1 million tons of NOx, a chemical precursor to particulate matter and ozone. Exposure in humans can lead to heart disease, stroke, lung cancer and other health problems. Had the emissions met standards, the vehicles would have emitted closer to 8.6 million tons of NOx.” Read More.

Anenberg and Henze, along with other co-authors, gave a webinar on their findings. You can view the recording here, and read the full Nature article here.

U.S. emissions of smog-forming pollutants have dropped, but smog levels in the western U.S. have increased each year. Now, researchers say, they’ve found out why — it’s wafting from across the Pacific Ocean. Read interview transcript.

Cookstove studies typically evaluate how they contribute to indoor air quality issues in houses where solid fuel is frequently used for cooking and heating. A new study from the University of Colorado Boulder published in the Proceedings of the National Academy of Sciences, has taken a different approach, going outside the home and evaluating how cookstoves impact ambient air pollution and climate. Read more.

As many as 3.4 million premature births across 183 countries could be associated with fine particulate matter, a common air pollutant, with sub-Saharan Africa, north Africa and south and east Asia most impacted by the issue. The Guardian covered the study published in Environment International. Read more.