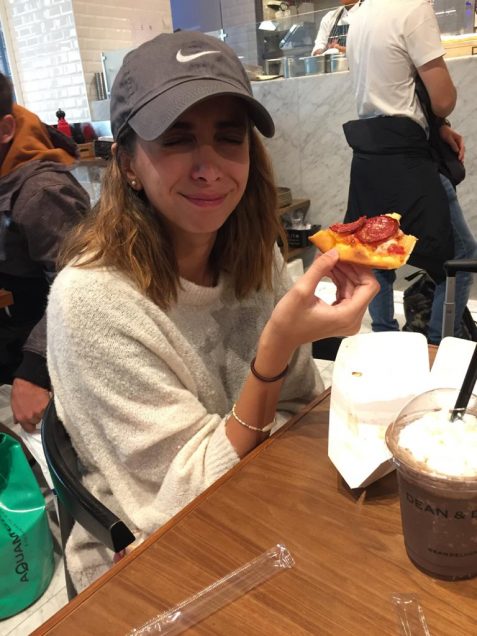 Salma Serry is an Egyptian writer, researcher and filmmaker. She grew up in Dubai where it is mundanely normal to have tangy Palestinian zaatar on Afghani naan for breakfast, hearty Persian Ash-e-jow soup for lunch, and smokey Yemeni Mandi for dinner after snacking on street-cafeteria Punjabi Samosa that is washed down with the quintessential British Vimto. And so naturally, she found a perfect fit in exploring the interconnectedness of food in the Middle East as a cultural product with all the rich yet complicated politics, histories and flavors the region carries.

After working in the media industry for 10 years, Salma’s work now focuses on researching and documenting the media, film and food scenes with special interest in finding answers in history in order to understand contemporary socio-cultural issues and questions. She has an MA in Television and Digital Journalism from the American University in Cairo and has produced a number of films and projects on the history of Biryani, food safety in the Egyptian streets as well as a video installation that maps the immigrant food culture in Al Ras area of Dubai. In order to further develop her food research and writing skills, she has joined BU’s Gastronomy program this fall in hopes of strengthening her multidisciplinary practice and pursuing her obsession in everything falafel and hummus. 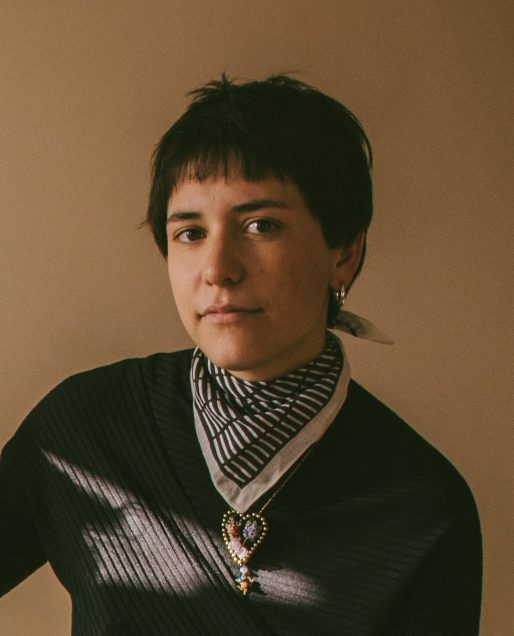 Born in Guadalajara, Mexico, María José Córdova immigrated with her family to Dallas, Texas at just a year old. Since then, she has grown up straddling the hyphen in Mexican-American.

Curious to live in a different place, María José went to study English and French at Boston College. Learning languages led María José to teach English for a year in the French Basque country. There, María José began to appreciate both the simplicity and possibility contained in different foods. Cooking transformed from a household chore into a practice of intuition and passion.

At the end of her year, María José walked through France on El Camino de Santiago for thirteen days. This pilgrimage crossed cities, villages, vineyards, pastures, and farmlands. The visual and gustatory experience of food along the way was nourishing, replenishing, and always delicious. The regional view of food as a way of life inspired María José to return to Boston and become an apprentice at Siena Farms.

While at Siena Farms, María José worked her way up to becoming Harvest Manager and Greenhouse Manager. The demands of the job brought sore muscles but immense satisfaction. After learning the basics of growing vegetables, María José moved out of the farms and into the kitchen of Sofra, one of Boston’s most beloved cafés. The atmosphere of respect for Turkish culinary heritage and the importance of our local food systems at Sofra seemed to represent a culmination of Maria Jose’s previous experiences.

Through the gastronomy program, María José hopes to study ways that the restaurant industry can prioritize the values of equity and sustainability in their kitchens and dining rooms. 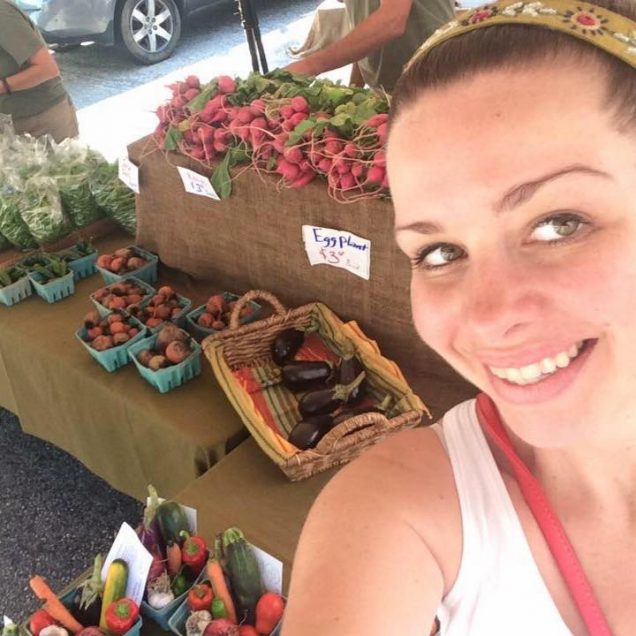 Corey Davis lives in Richmond, VA with her husband and their 3-year-old son. She graduated with a degree in Theater and Dance from James Madison University. As often happens, while working in the Richmond theater scene, Corey found herself also working in the restaurant industry.  During that time, she developed a passion for food, wine, and spirits.  That excitement ended up leading to a transition into Food and Beverage sales where she has been working in different capacities for the past 7 years. She is currently a National Account Manager at a beer wholesaler in Richmond, working with national convenience and grocery chains. However, over the years she has learned that a traditional salesman she is not – not in the crunching numbers sense anyway.  But it’s different when a sale happens organically, when she is able to share something she’s excited about with someone who needs it.

With that, Corey has transitioned this passion into starting Lifeis4Tasting social media pages.  It began as a way for her to share the food and drink that she was enjoying at home and around town, but it has morphed, as she has, to be a tool for supporting local farmers, cooking with fresh ingredients, and lifting up the Richmond community and surrounding areas.  During this time, she also started working seasonally at the Farmer’s Market with Black Creek Farm, an amazing produce farm located just outside of the Richmond area. Through this, she has made many great relationships with other farmers and vendors.  She has continued to learn more about Virginia’s food system, what grows there, and how to use it.  She continues to share what she has learned with others and with her family, and is excited to continue that growth at BU.