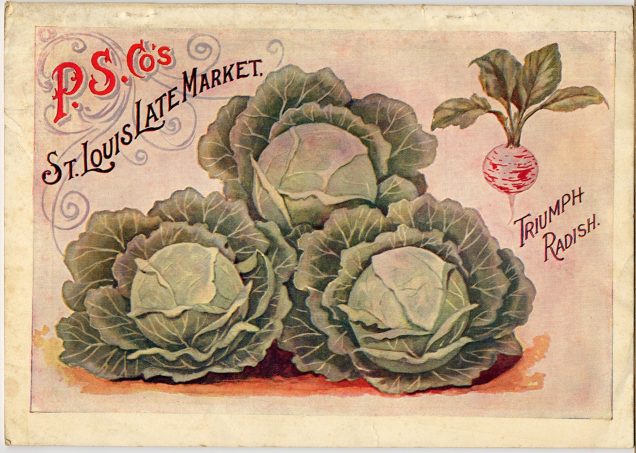 We continue our introductions to student who will be joining the Gastronomy Program this fall with these three bios. 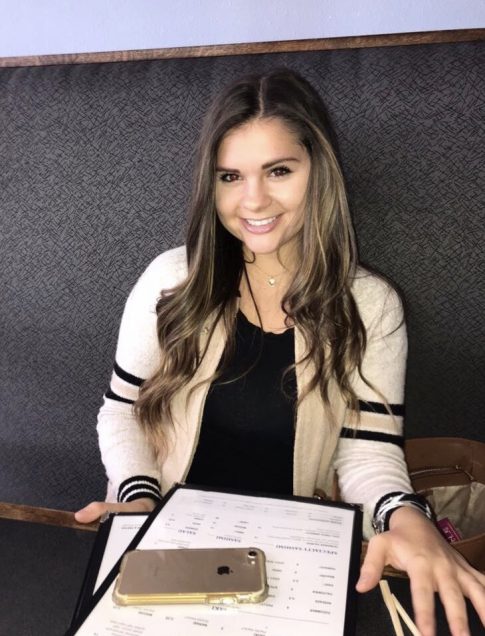 Victoria Collins grew up moving around the globe (Missouri, Maine, Florida, Indiana, Iowa, South Carolina, Dominica, and Spain). Throughout her travels, she developed a deep passion for food, culture, and history. After graduating from Drake University in 2016 with a degree in Education, she began Law School. Her life took a turn once she realized how unfulfilling the legal field was to her soul. Victoria decided to follow her appetite for food and culture; and enroll in Boston University’s Gastronomy program. Victoria’s interests include cooking, traveling, venturing to new restaurants, the farm to table concept, and hobby farming. She plans to become a professor of Gastronomy or another food related subject in the future; in hopes of connecting her education background with Gastronomy.

Jay DiBiasio has lived in every corner of the country and spent his adult life unsuccessfully trying to root down in any one of them other than Massachusetts, where he was primarily raised. After having spent over a decade as a professional musician and following whichever way the wind took him, he finally accepted after returning like a boomerang, that here is home.

In addition to being a musician, Jay has most recently worked for several years as a sales rep for a local brewery and distributor where he discovered that though he enjoyed a good bottle of suds as much as the next beer guy or gal, what he really was most interested in was talking to his colleagues about food and cooking. That passion grew like a slow flame overtaking most of his free thoughts.

When he and his wife started a family a few years ago, feeding their kids healthy, fres 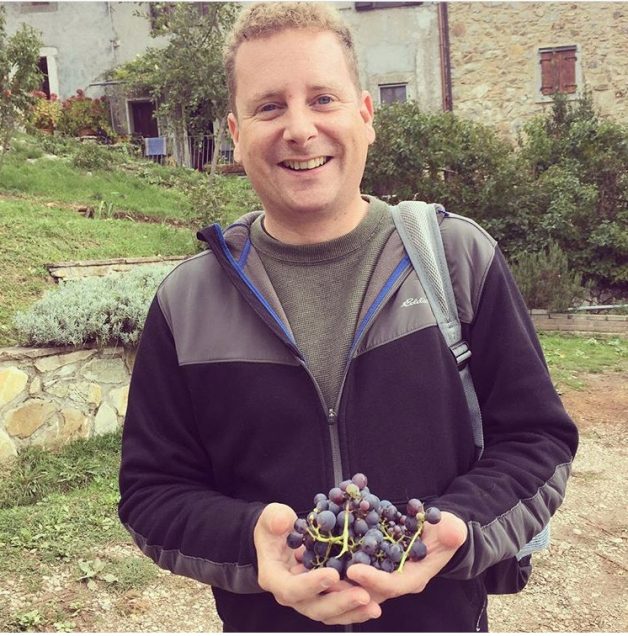 h, and local food became of great importance. They enjoyed making their own baby food to the point where Jay left his tenure as a rep to start a homemade baby food business together with his wife. In planning and writing a business plan, they learned a great many things and ultimately decided it was not the right time and a different direction was needed. Somewhat lost and doing some soul searching, Jay stumbled upon the Gastronomy program right here in his backyard. Feeling like he has found his calling, Jay comes into the program with a renewed excitement to learn, meet new people, get back to work. 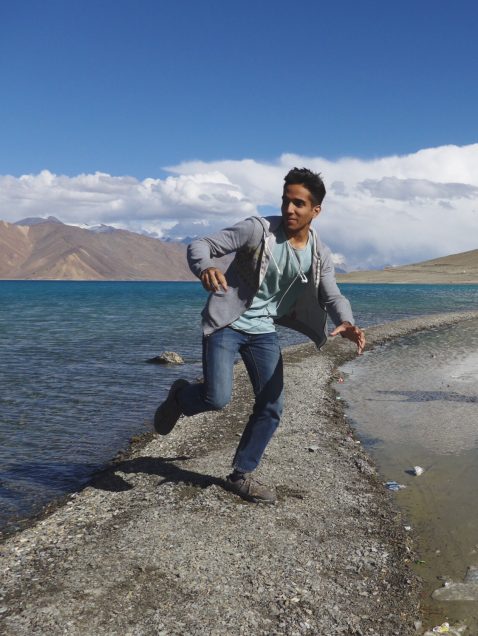 Coming from an internationally exposed, culinarily focused and rather open minded household, food and drink were always subjects Altamash Gaziyani was allowed to have an opinion on. It was always a topic that he could immerse himself into fully, whether he was idly bantering over Masterchef Australia episodes, or making a case for agricultural rights in papers and as a representative at world conferences. Gastronomy has been his North Star since he was eleven and his mother—a trained chef and food photographer—first handed him the recipe for a shepherd’s pie, and he knew it was the only subject he would want to pay his bills with.

He immersed himself into cooking, and found himself in the bucolic cradle of the Hudson Valley at the Culinary Institute of America. Here, he used his undergraduate degree in Culinary Science to zoom in on the intricacies of Indian cuisine and methodically answer all his questions about why food behaved the way it did when humans manipulated it. Relocating to Boston, his life took a sharp turn when he realized that professional kitchens weren’t where he was the most personally satisfied with his work, and found himself as a bar-back and eventually an apprentice bartender at The Hawthorne, one of the nation’s preeminent cocktail bars. Bartending fit him like a velvet glove; Altamash remains captivated by how he to gets to harvest the bartending community in Boston to learn about and invest in the confluence of creativity and hospitality that he’s so passionate about. He found that his mind could still sharpen as the first ticket of the night came through, just as it did in a kitchen, and he could still transcribe flavors at the edge of his consciousness into a glass…he just got the chance to do it on display now, and be both creative and kind to his guests and coworkers.

And yet, the questions never ceased. In shifting his pantry from a walk-in to a back bar with wells and top shelves, he found that every bottle told an anthropological story, and every liquor-sodden story was deeply grounded in history and politics, community and commensality, family and emotion. As someone entrusted to pouring and mixing these ‘ingredients’ together to pull the most profuse flavor out of them and also convey their emotional resonance, Altamash is determined to make the most out of BU’s resources by learning as much as he can about bartending and liquor through a gastronomic lens.