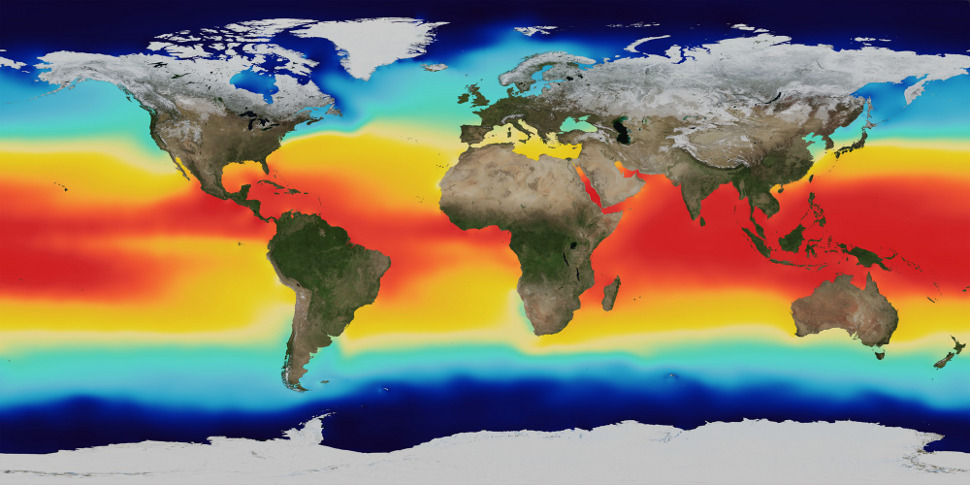 Marine Physiology and Climate Change (MPCC) is an experiential learning course that teaches upper-level undergraduate and graduate students about how marine organisms respond to climate change via their physiology. Through a mixture of lectures, readings, and a hands-on common garden tank experiment, students learn to design and implement a study, collect and analyze data, and broaden their understanding of how carbon emissions are affecting the world’s oceans. Students can also expect to develop the critical written and oral communication skills necessary to disseminate research. Check out the syllabus here or scroll down to see past experiments from the course.

This year was the very first time the course was offered as part of the BU Marine Program Marine Semester. Check out the pictures to see what we were up to!

Effects of thermal stress on growth and mortality of juvenile Crepidula fornicata in New England
Gupta A, Pereira C, Soukup J
The common slipper shell is a limpet species native to the eastern coastline of North America exhibiting rapid changes in its spatial distribution. Students in this group sought to characterize the influence of ocean warming on juveniles of the species.

Assessing the effects of cold thermal stress on ​Astrangia poculata​ quiescence: analyzing photosynthetic efficiency, calcification rate, polyp behavior and Symbiodinium
Brennan S, Liesegang M, Almanzar A, Chavez D
Astrangia poculata is a temperate coral found in the Caribbean and Western Atlantic Ocean. Unlike tropical corals, A. poculata can live without the intracellular algae known as Symbiodinium. This study assessed the impact of cold stress on corals in different symbiotic states.