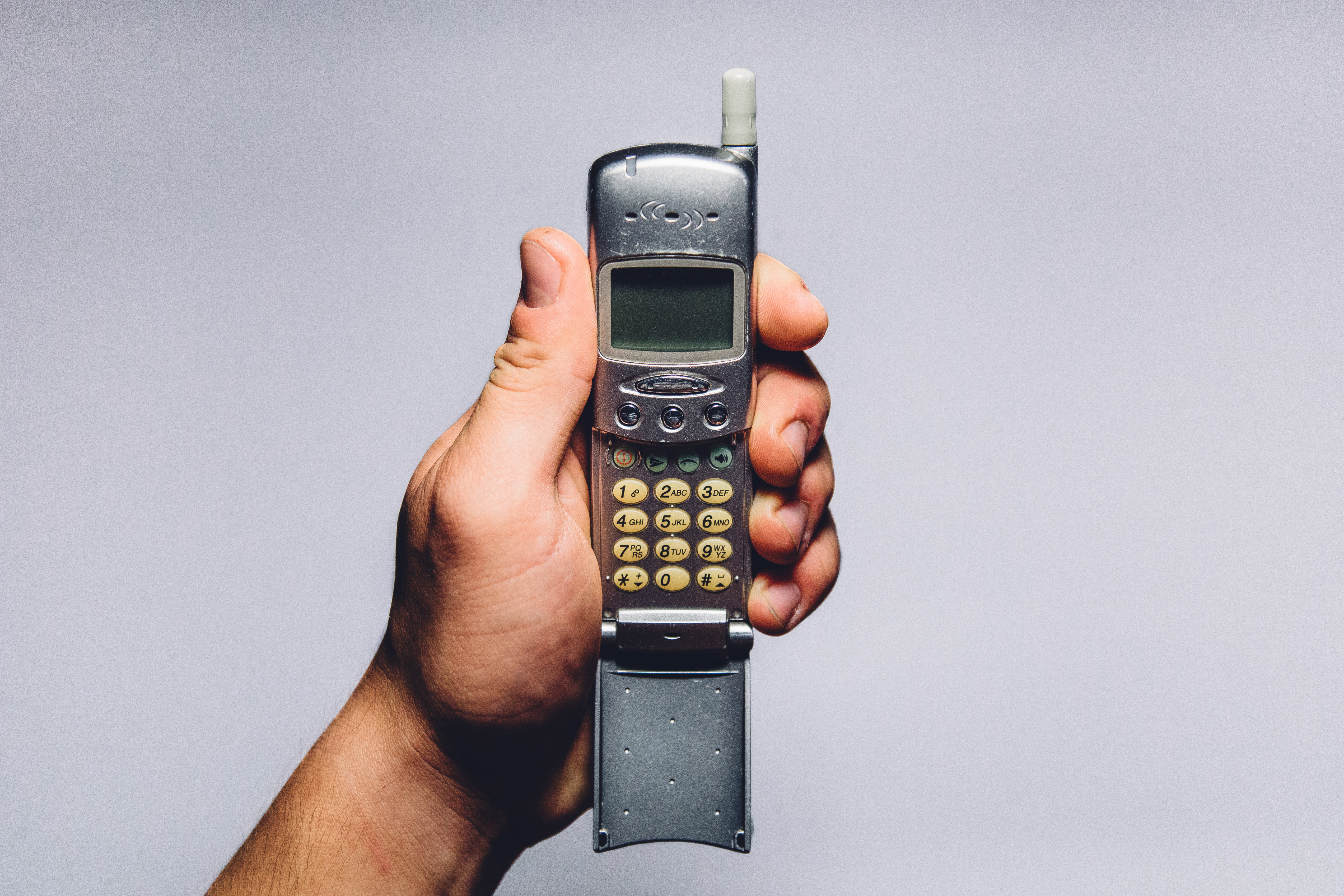 Currently, the mobile phone continues to remain revolutionary especially in the area of social movements. Combined with the steady climb of social media, the rise of the mobile phone and social media have coupled together to contribute to augmented reality (Jurgenson, 2012). Augmented reality is the process of linking the power of the digital (creating and disseminating networked information), with the power of the physical (occupying geographic space with flesh-and-blood bodies) to create an atmosphere of augmented revolution (Jurgenson, 2012). This phenomena, can be observed through past social movements such as the UK Riots, Arab Spring, Occupy and several other protests which are essentially big gatherings of digitally-connected individuals in a physical space that have become the new norm (Jurgenson, 2012). For example, through being connected by the intersection of both the physical and the digital, Egypt protest organizers, were able to effectively mobilize massive numbers of people by distributing information online about how to deal with tear gas and how crowds should effectively move about the city (Jurgenson, 2012). Therefore, simply deeming social movements such as the Arab Spring as a “Twitter Revolution”, fails to account for the role the physical (society) as well as the digital (technology) play in augmented reality (Jurgenson, 2012), in which both humans and media merge together to create change.

Additionally, if there is anything from the history of the mobile phone that we can take away, is that usage of the mobile phone will continue to grow and provide breakthrough changes in society. With the increased availability of mobile phones by the majority of the US population (77% of US adults reported owning a smartphone in 2016) (Rainie and Perrin, 2017), the kind of growth and breakthrough changes that will occur will be of great significance. Additionally, as society continues to develop and experiment with wearable network devices such as Apple Watch and Fitbit (mostly all connected to mobile phones), it can be certain that more of our technology in the future will be wearable from the outside and perhaps even from the inside as well (Gee, Time, 2017). Moreover, with the emergence of online-social-mobile communication technologies revolutionary ability to cater to individual personalization, I believe that in the future, wearable network devices will take personalization to the next level. For example, as describe in Time magazine, wearable technology will serve individual needs in a more personalized way by providing individuals with content they need before they even know they need it (2017). By examining things such as a person’s tears or mood through special sensors, wearable technology will predict and thus feed humans more personalized content than ever before (Time, 2017). Such advances in new wearable technology however, just as the mobile phone experienced with the FCC during its early years, may be forestalled by the new laws and guidelines that will have to be set in place to properly address security, moral, and ethical issues that may arise (Time, 2017).

Furthermore, I believe, that the contemporary stage online-social-mobile media is taking is very revolutionary, in the case of the mobile phone through augmented reality, which seems to align with some of Hauben’s ideas. When Hauben wrote, “What the Net Means to Me,” he viewed the Internet as a medium for allowing people to have their voice heard and a way of questioning and organizing people’s experiences so as to have a better grip on a problem or question (1994). In addition, Hauben believed that in order for the Internet to remain a forum for public expression and discussion for the people, it should remain untainted by commercial interests (1994). Hauben feared that if commercial companies took over the Internet, they would not allow people to have control over their lives and surroundings which could harm democracy (1994). Of course, at the time that Hauben wrote his paper, he was not able to foresee how commercialized the Internet would become. By allowing people to freely express their opinions and thoughts online, I believe that Hauben’s vision for the net would be very important and significant in helping people undermine the upper power institutions have (1994). This Hauberian concept, aligns well with Jurgenson’s explanation of how mobile phones and social media during the Occupy movement, helped protester undermine traditional news-gatekeepers by shooting their own videos, photos, organizing on Facebook and tweeting to the world. Such elevated autonomy and freedom to express themselves through the use of mobile phones and social media, allowed the Occupy protesters to shape their own narrative, strategies, and goals in the media instead of it being influenced and reported through the private interests of traditional media (2012).

Furthermore, as social movements continue to use technology (mobile phones, social media, etc.) in new ways, technology can be assumed to enhance democracy (Lunceford, 2006). Although many may disagree due to the illegal activity involved, according to Lunceford, Hackers are the ideal group to look up to when examining the question of how technology can be used in revolutionary ways (2016). Through illegally gaining unauthorized access to computer systems, Hackers are able to use technology to forward political ends (2016). Due to this, many have started to refer to the Hacker community as their own social movement under the new social movement (NSM) approach since they are primarily social, attempt to create change through developing alternative lifestyles and changing values, and are located within civil society (2016). However, whether or not Hackers, mobile phones, and social media through augmented reality, will continue to expand the ways in which technology can be used in revolutionary ways (such as promoting democracy), will have to be determined by how such elements handle the social movement efforts of the future.

Hauben, Michael. “What the Net Means to Me.” ACN Volume 6 No 1 Spring 1994, www.ais.org/~hauben/Michael_Hauben/Collected_Works/Amateur_Computerist/What_the_Net_Means_to_Me.txt.