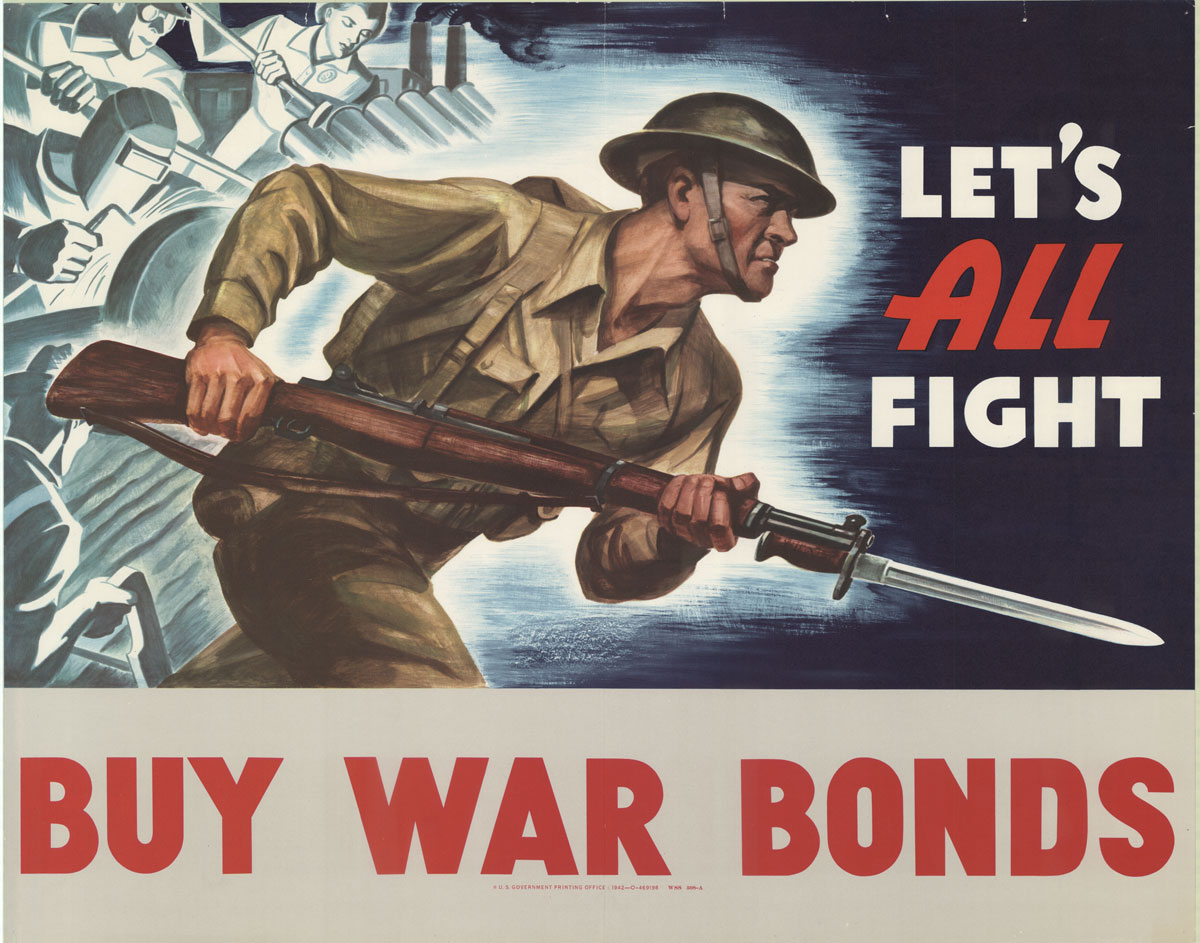 I am an Associate Professor of Political Science at Boston University specializing in  the study of political economy of security. My book How States Pay for Wars (Ithaca, NY: Cornell University Press, 2016) won the 2017 American Political Science Association Robert L. Jervis and Paul W. Schroeder Best Book Award in International History and Politics. My other works can be found in Conflict Management and Peace Science, European Journal of International Relations, Journal of Global Security Studies, Journal of Peace Research, and Security Studies, as well as Foreign Affairs, Texas National Security Review, and War on the Rocks.

I am currently a non-resident fellow at the Brute Krulak Center for Innovation and Creativity at Marine Corps University.

I am also affiliated with the Costs of War Project.

In addition to my academic research, I am committed to promoting the study of political economy of national security. I am the founder and Co-Director of Boston University’s Project for the Political Economy of Security. Join our mailing list here!