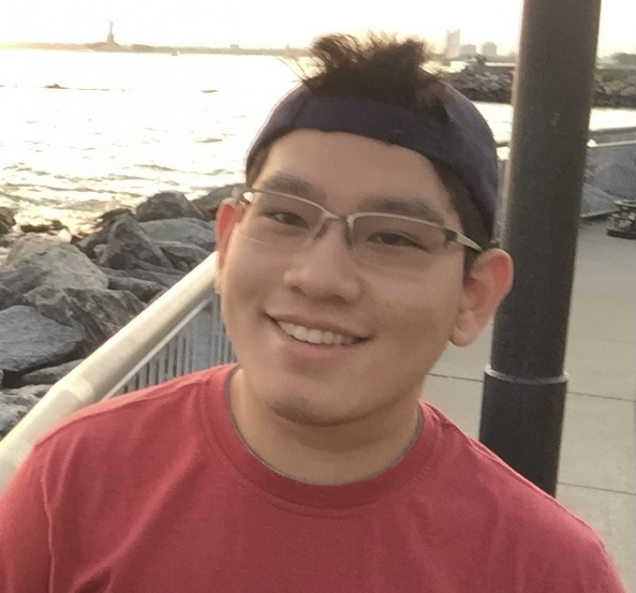 BIOGRAPHY
Robert Bing is from Long Island, New York. He’s an undergraduate student majoring in Biomedical Engineering at Boston University. He is interested in microscopy and neural imaging/engineering. In the BOAS lab, he currently works on encapsulation techniques to manufacture optodes for the wearable fNIRS project. Outside of the lab he works for Boston University’s BME core facilities, maintaining/calibrating microscopes, and preparing wet labs for classes. When the weather is nice he’ll spend his free time playing handball and when it’s not he’ll play video games.” 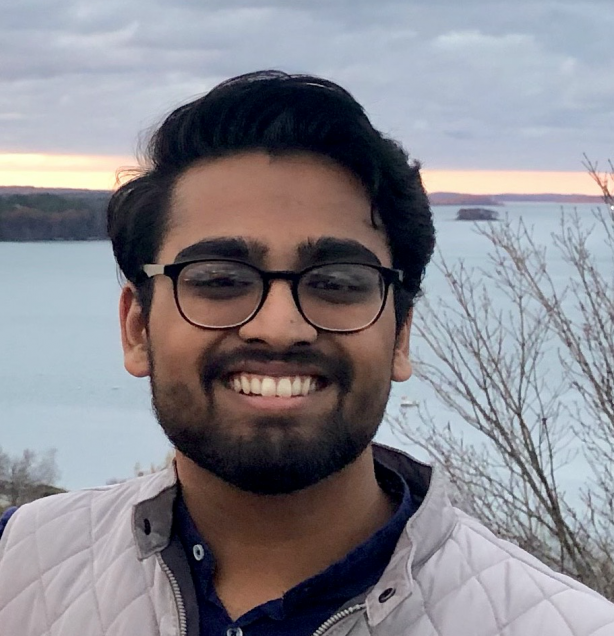 BIOGRAPHY
Shashwat Shah is an undergraduate student studying Neuroscience at Boston University. In the Lab he is working on studying neurovascular coupling during stroke recovery. He is interested in pursuing medicine after he graduates. Outside of the lab, he is involved with the BU Student Government, where he serves as Vice-Chair of the Senate, and he is Vice-President for the CAS Dean’s Host. In his free time, he likes to cook and swim.

The BOAS Lab is offering a full time PostDoc position in the...