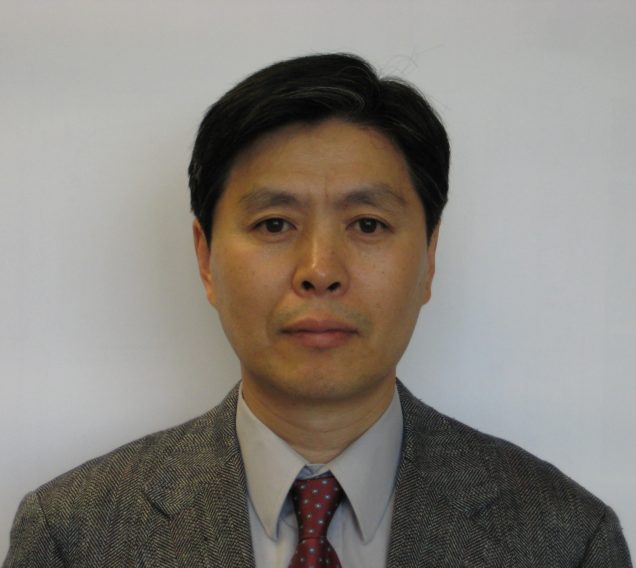 BIOGRAPHY
John has worked at Boston University’ department of biomedical engineering for 20 years. He is an experienced animal surgeon and had helped plan and execution of many animal research projects which involved pig and rodent micro/macro surgery. Before joining the Neurophotonics Center, he was a research scientist and lab manager at professor Ed. Damiano’s lab where he played a major role in carrying out the preclinical studies for the development of an artificial pancreas. Currently John is helping manage the Boas’s lab and surgically preparing the mouse models for neurovascular imaging study of the brain and the development of microscopic imaging techniques. 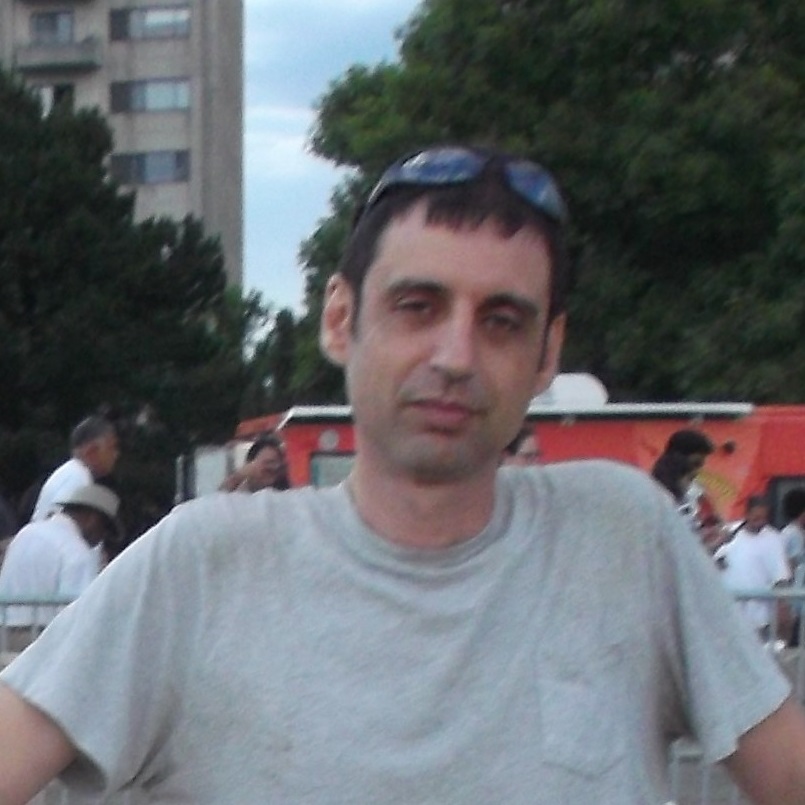 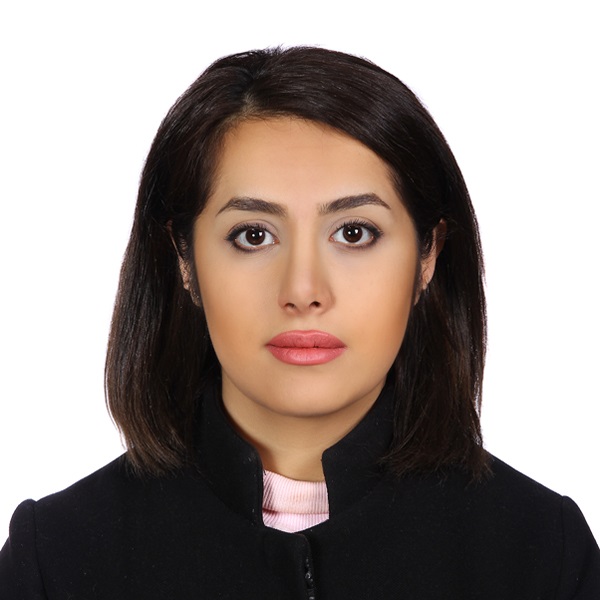 BIOGRAPHY
Parya is a research fellow at the Neurophotonics Center. She uses functional near infrared spectroscopy (fNIRS) to perform cognitive neuroscience study and mainly focuses on the brain function of children with autism spectrum disorder (ASD). Prior to joining BU, she was a visiting student at the Martinos Center for Biomedical Imaging at Massachusetts General Hospital. She has a bachelor’s in Software Engineering. She has hands-on experience with fNIRS in the research field of cognitive neuroscience, and also using DCS on patients with Stroke. 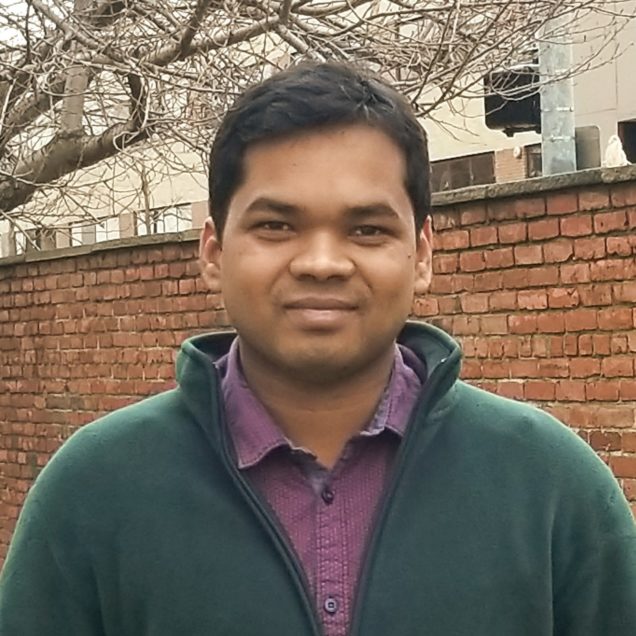 BIOGRAPHY
Sreekanth completed his master’s degree in Electrical engineering at University of Louisville. He is now a research fellow working on image analysis algorithms and software for bio optical imaging. 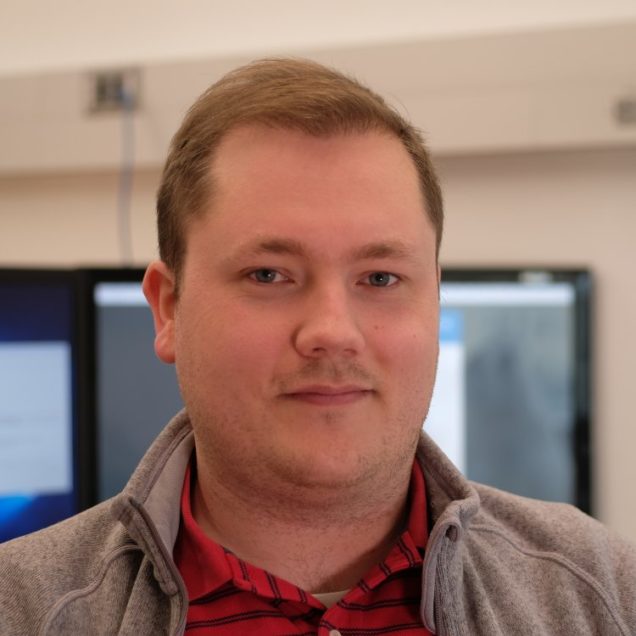 BIOGRAPHY
Bernhard Zimmermann is a Senior Scientist at the Boston University Neurophotonics Center. He received his MSc from ETH Zurich in electrical engineering and his PhD from MIT in electrical engineering and computer science. His main research interests are the development of novel instrumentation for diffuse optical techniques such as functional near-infrared spectroscopy (fNIRS) and diffuse correlation spectroscopy (DCS).