We continue our introductions to student who will be joining the Gastronomy Program this fall with these four bios. 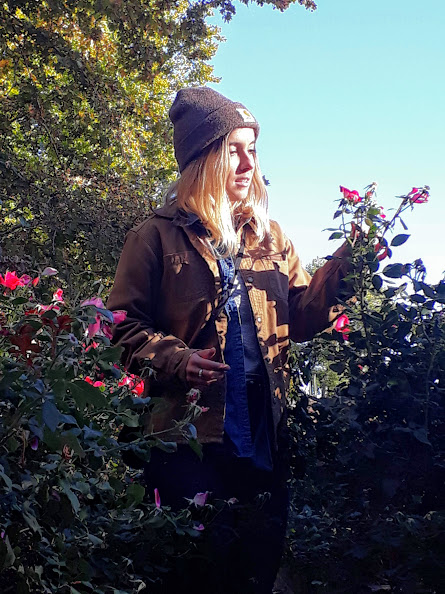 Danielle Jacques spent her childhood jumping on hay bales at her grandparents’ dairy farm in Maine. Too busy dunking homemade cookies in fresh milk, she never realized the hardships of small-scale farming and was shocked when the farm suddenly closed. During her first year at Smith College, she studied the economics of agriculture, trade, development, and poverty in the food system, which put her small family farm into a global, political context. She spent the rest of her college career studying the impact of global trade and agricultural policies on food producers. Her research brought her to sugar plantations in the Dominican Republic and to Havana, Cuba, where she studied the impact of US trade restrictions on Cuban farmers.

After graduating, Danielle spent a year in Maine before hopping across the pond to teach English in Spain. While living in Madrid, she started a blog to write about her experiences tasting, making, and sharing food. Her posts ranged from the role of Communism in establishing a unified Bulgarian national cuisine to the significance of representation and cultural integration of the doner kebab. She also blogged for Madrid’s refugee resettlement organization, Madrid For Refugees, covering classes taught through their Chefugee program as well as the Refugee Food Festival.

Coming from Julia Child’s alma mater, Danielle is thrilled to develop a career in the realm of food academia at the graduate program Julia founded. Most days, you can find her behind the cheese counter at Formaggio Kitchen, talking at length about the incredible cheeses from small dairies not unlike her family’s. In her free time she enjoys reading about food, writing about food, and making food for loved ones. 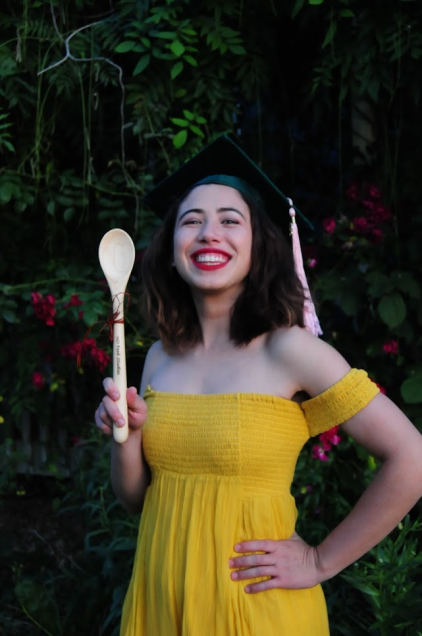 From humble beginnings, Elizabeth Weiler holds roots in fast-food saturated Van Nuys, California, where words like ‘organic’ and ‘local’ are only thrown around to poke fun at  ‘hippie vegans’. For the past few years, Elizabeth has made her home in the Pacific Northwest where the sentiment towards food is dramatically opposite and both food transparency and sustainability are at the forefront of consumer values. Studying food studies at the University of Oregon opened Elizabeth’s eyes to the breadth of impact that food industries have and the challenges they are facing today. Taking on employment at various restaurants, an organic produce company, a food bank garden, and a French-American bakery has given Elizabeth much insight into the ever-changing role of food in society. It has also given her an immense drive to be a part of shaping a sustainable future for these vital food systems. In order to take on this venture, she must be able to gain a more in-depth knowledge on the foodways that shape the world. Elizabeth is thrilled to quench her thirst for knowledge at Boston University’s master’s program. 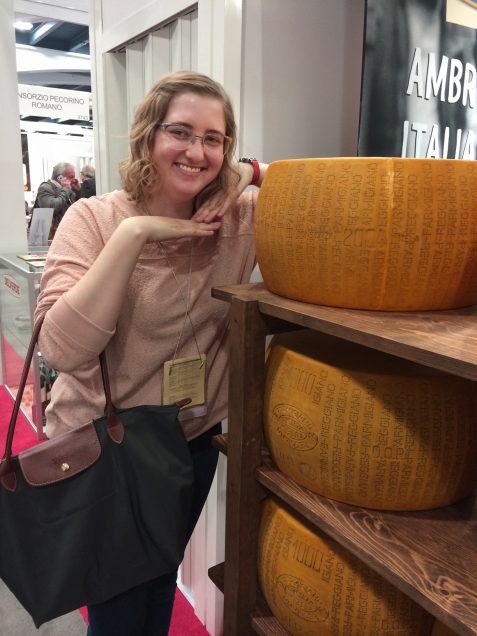 Kate Watson recently moved to Boston with her husband and son after a lifetime in the San Francisco Bay Area. Growing up in a food-obsessed family, she received an early education in the importance of shared meals, wine, and the value of “harvesting” your own Thanksgiving turkey.

After initially pursuing Psychology, Kate made her way to the food industry, where she has worked for the past decade. Kate’s time in the ingredient sourcing world opened her eyes to the complexity of agricultural supply chains, while her work on Clif Bar & Company’s Community team with organic agriculture and food-centered nonprofits inspired her to dig deeper into the world of food. After a health-related diet shift, Kate also became interested in the relationship between food and belonging. She is extremely excited to explore Gastronomy with others who share her passion for learning. 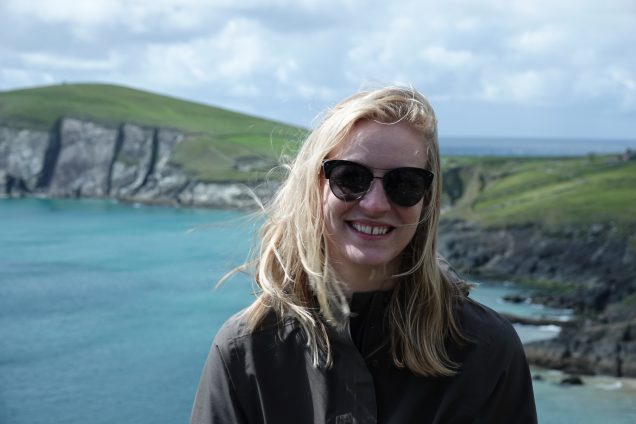 Elle Wignall was born and raised in Iowa, where salads don’t have to include greens, chili is best enjoyed with a side of cinnamon roll, and ranch reigns supreme. Elle joins the Gastronomy program with a deep appreciation of the regional cuisine she was raised on and a hunger to explore cultures and relationships through the lens of food. Like many in the food industry, Elle has been heavily influenced by the cooking of her grandmothers. Elle received an English degree with a nonfiction writing focus from the University of Iowa and currently works in the financial industry as a technical writer. She moonlights as an essayist and baker– usually of sourdough bread and pies.