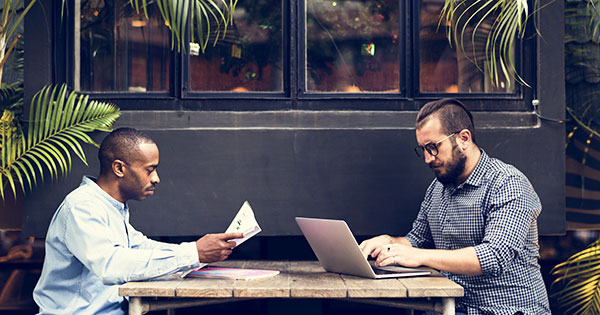 What “Makes us Fundamentally Human”: In MET class, prisoners bare their musical souls

For the men at MCI–Norfolk, there was something to sing about this past spring when Boston University doctoral candidate in conducting Jamie Hillman and BU Professor of Music André de Quadros brought Music Appreciation (MET MU 118) to the medium-security prison through BU’s Metropolitan College Prison Education Program. Lest one assume that “music appreciation” is a passive activity—engaged in comfortably from the cocoon of a lounge chair—it is important to note that each student in the course is expected to sing. To sing is to express oneself—and in prison, where thick skin equates to survival and emotions are obfuscated by a defensive front, self-expression can be an act of courage. As Hillman says, “Music gives voice to feelings that normally would be kept silent.” “They let their... More