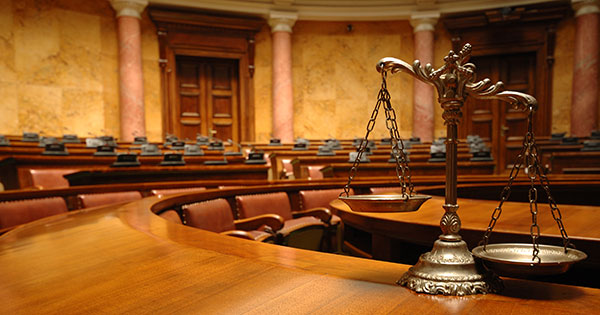 About the Prison Education Program

The Boston University Prison Education Program was founded by labor organizer, tenant activist, and poet Elizabeth Barker. As an untenured BU instructor in the early 1970s, Barker developed the G.E. Quiz Bowl for BU after learning of a similar Quiz Bowl team among prisoners at MCI/Norfolk, a medium-security men’s prison. She thought a match between her BU students and a team of convicted felons might be good practice. BU lost.

Noting the intellectual potential of the MCI/Norfolk inmates, Professor Barker returned to BU and began to champion college courses for these prisoners. Despite encountering resistance, she persevered in her campaign until she found an ally in BU’s new incoming president, John Silber, an individual known for acting on strong convictions. With their combined belief, commitment, and determination, the Boston University Prison Education Program offered its first credit-bearing college courses at MCI/Norfolk, in 1972.

In 1989, the Prison Education Program expanded to a second medium-security prison for men (MCI/Bay State), and by 1991 included MCI/Framingham—Massachusetts’ only penal institution for women. BU continues to be a nationally recognized leader for its contribution to the lives of prisoners in the program, and by extension, its contribution to the prisons they inhabit, the families they left behind, and the communities to which they will return.

In the 1980s and early 1990s, a number of Massachusetts colleges offered courses within the prison system. Students who had earned 30 to 60 credits through these colleges could apply the credits towards a Boston University bachelor’s degree, and could even go on to pursue a master’s degree. However, with the Crime Control and Prevention Act of 1994, Pell Grants for prisoners were eliminated, and as a result, universities withdrew their programs. Only Boston University continued to operate in prisons, focusing exclusively on undergraduate courses since 1998.

Though Elizabeth Barker passed away in 1989, after nearly two decades dedicated to prison education, and John Silber retired in 2004, still steadfast in his support of prison education, the Prison Education Program continues to be a success. From the program’s inception through September 2018, 353 students have earned bachelor’s degrees and another 28 received master’s degrees. 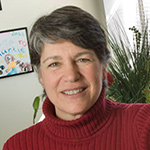 Dr. Mastrorilli’s research interests focus on female offenders, community corrections, and law and society. She holds over twenty-five years of experience in positions ranging from correction officer to prison administrator. She is the recipient of the Correctional Association of Massachusetts’ Professional Excellence Award, as well as the Breaking the Glass Ceiling Award given by the National Center for Women and Policing. Mastrorilli teaches courses in criminal justice and sociology.