Cell death plays a central role in development and in many diseases. The research in our laboratory is focused on understanding the molecular mechanisms of programmed cell death and cell clearance. The model that we are using is the fruitfly, Drosophila melanogaster, an organism with unique advantages in genetics and cell biology. One major interest of the lab is germline cell death, which can occur at several distinct stages in the fly ovary. The death of nurse cells in late oogenesis is developmentally programmed and occurs rapidly and synchronously in clusters as each oocyte develops. Germline cell death can also occur in response to starvation or other inducers. While apoptosis is the major form of cell death occurring in response to starvation, a novel non-apoptotic type of cell death occurs during developmental nurse cell death.

We are currently using genetic and molecular approaches to identify and characterize components of the cell death and cell clearance pathways. Given the high degree of evolutionary conservation of known cell death mechanisms, we expect that pathways that we uncover in Drosophila will be conserved in humans. 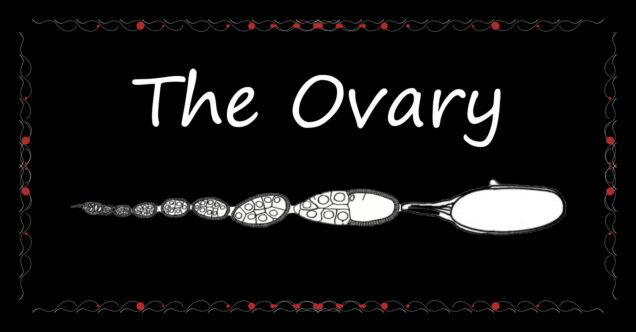 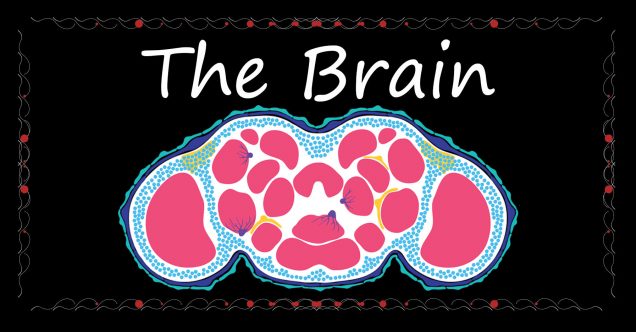 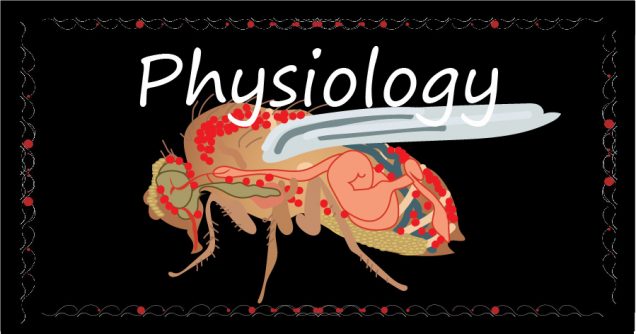