Less than two months since the second phase of the LIBRE project began and we have officially completed 200 surveys with burn survivors! With a goal of 600 completed surveys, we’re certainly not slowing down in LIBRE headquarters but we wanted to take a moment to celebrate this milestone.

From our kickoff at the World Burn Congress in October, where 70 surveys were completed over only 2 days,  we’ve been very busy keeping up  with the unbelievable initial response we’ve received!

We can’t thank enough our supporters who helped get this phase off the ground.  This includes The Phoenix Society and the Burn Survivors of New England whose members have enthusiastically participated and helped guide our project, as well as the many other burn survivor groups and burn centers across North America that have supported us.

Now we need your help to keep this momentum going! If you don’t know, these surveys are helping us develop a computer-based tool to measure the social recovery of burn survivors. Participants essentially have a chance to test the questions that may be included in the LIBRE tool we’re developing. Surveys can be completed online or over the phone. Contact us if you’re interested in participating, or spread the word to others.

We still have a long way to go to hit 600!  It is only with your support that LIBRE can reach our mission to empower burn survivors to better understand their recovery process and improve rehabilitation and care for burn survivors. 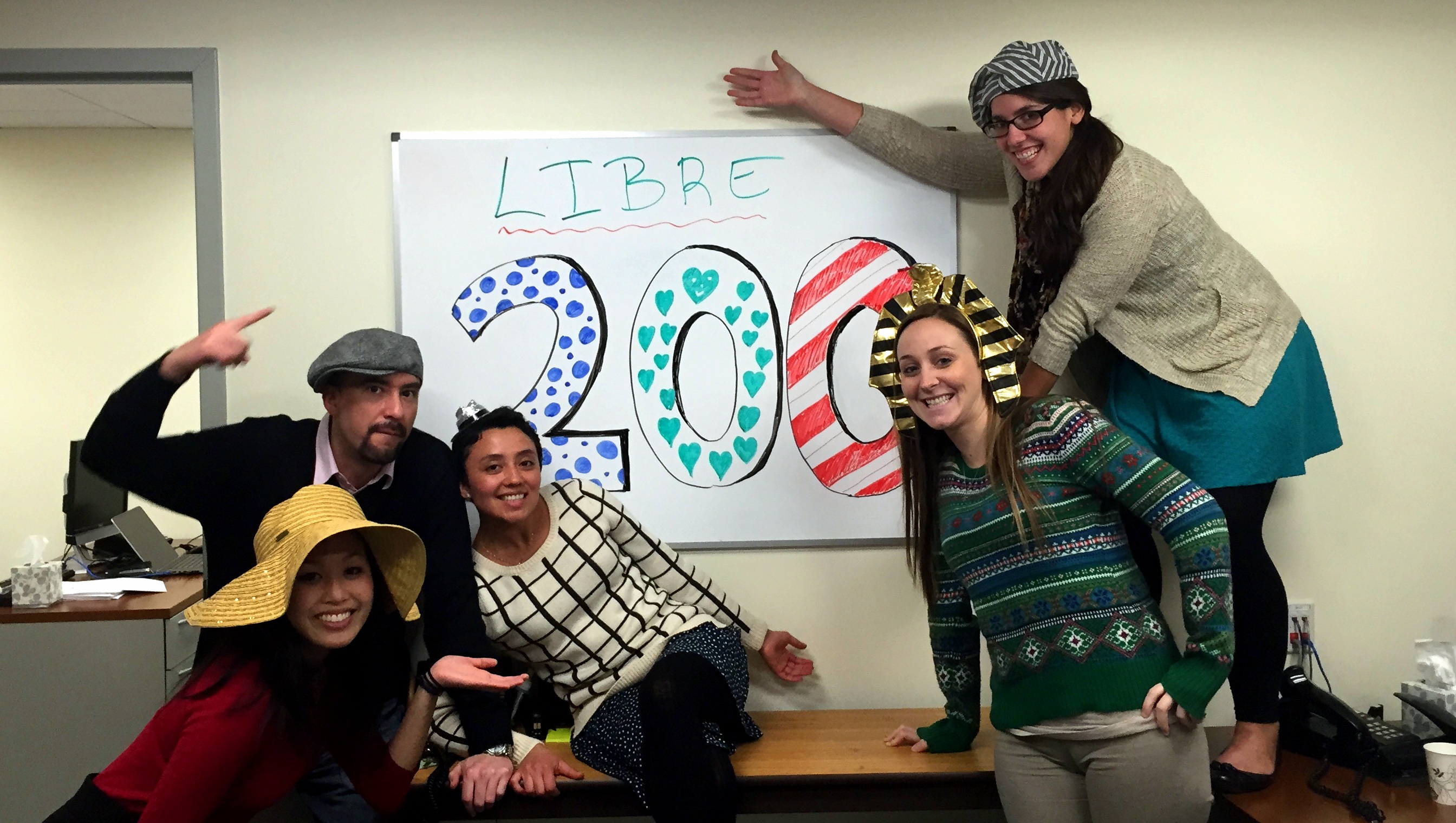