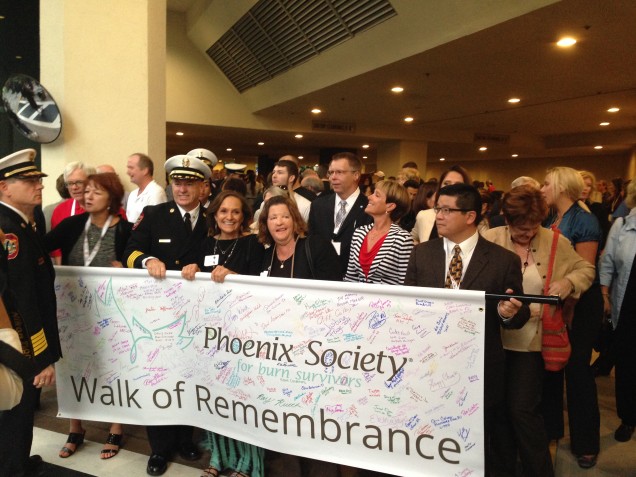 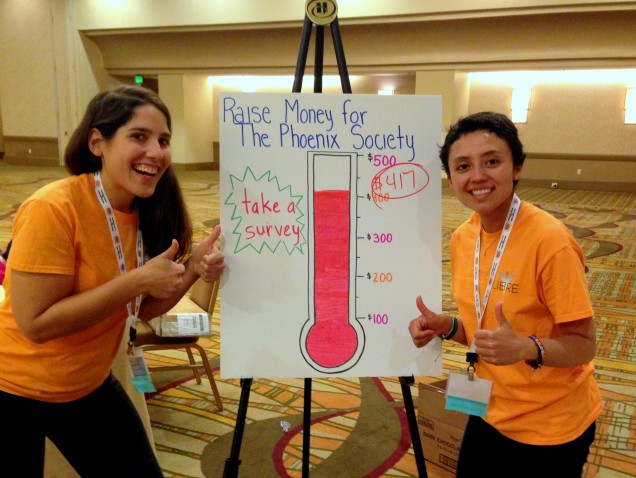 $417 Raised for the Phoneix Society through Completed Surveys

We completed more surveys in 2 days at Phoenix WBC than we ever felt possible –  70 surveys were completed by burn survivors! Additionally, we made countless contacts with people willing to fill in the surveys from home. 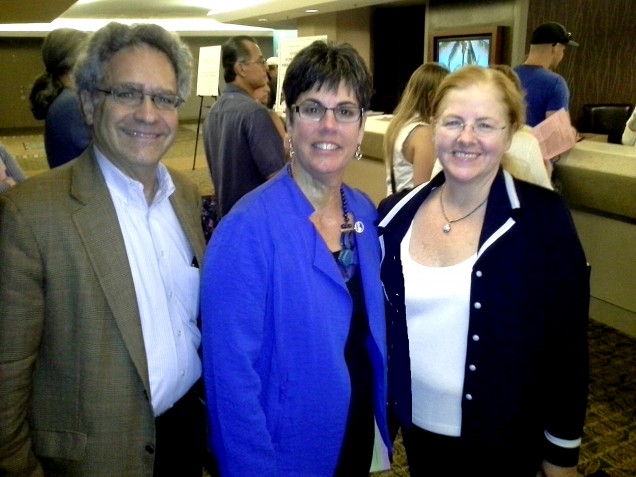 In addition to completing surveys, we had some amazing moments connecting with burn survivors at the conference. We all left the congress with the deeply felt belief that Phoenix WBC is really a very special event filled with amazing, loving, passionate people. We can’t wait to go back next year!

Now we’re back to Fall and back to Boston, where we’ll be following up with the amazing contacts we made in Anaheim. We’ll also be continuing to conduct surveys for the next year, so if you’re interested in participating in a survey, feel free to contact us.

Oh and don’t worry, we did manage to bring a little Californian sun back with us. 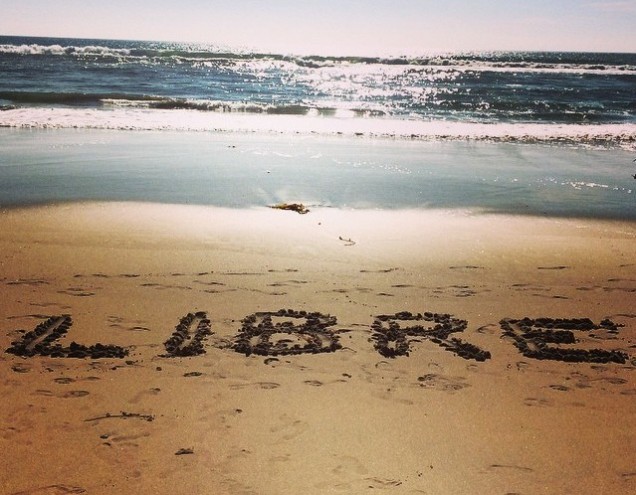