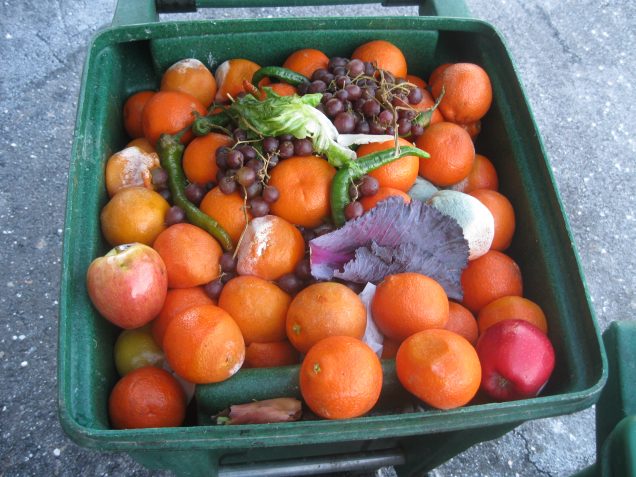 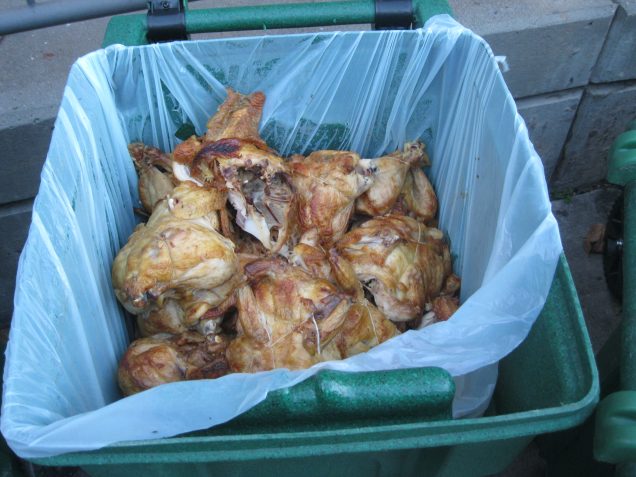 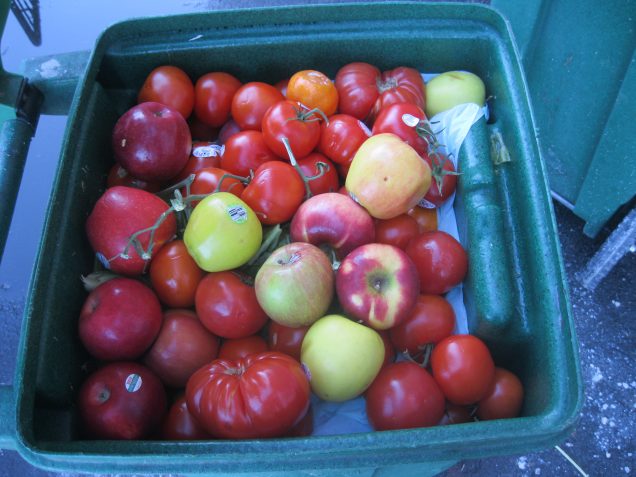 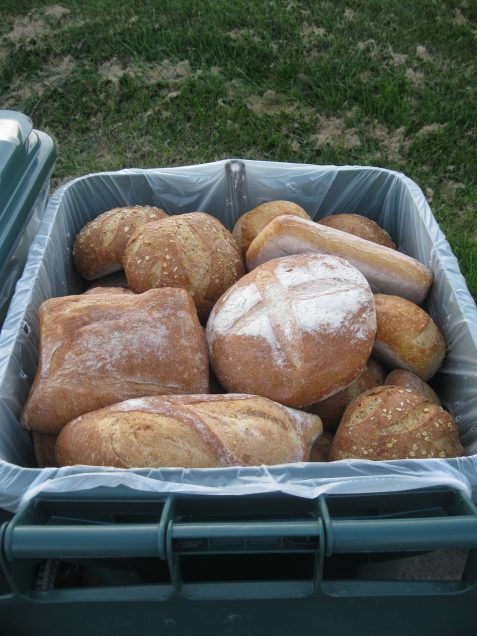 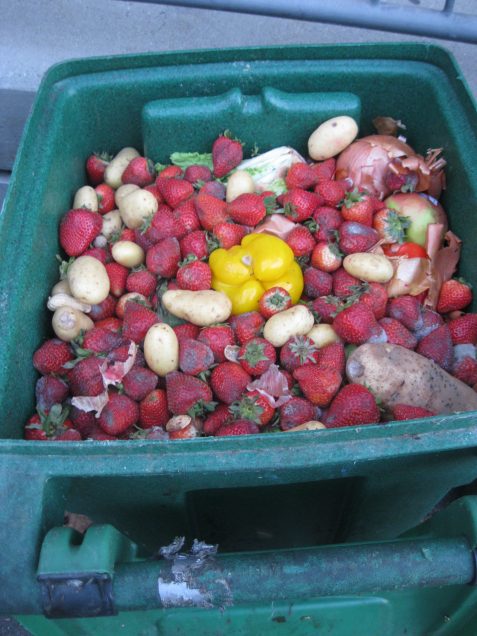 It is hard to believe that in our modern and increasingly connected world, billions of pounds of food are lost or wasted annually, depriving needed nutrition to hundreds of millions of global citizens while accelerating pollution, biodiversity loss and climate change.

At the same time, Covid-19 has exposed the fragility of the global food system, initially leading to an increase in food loss and waste, while the linkage between food waste, biodiversity loss, and the potential for pandemics clearly signals the need to change our wasteful ways and create a regenerative food system.

The prior decade saw the emergence of a global food waste movement with considerable emphasis on awareness-raising, education, and budding innovation efforts, and while we entered the current decade with emphasis on moving from awareness to action at scale, we have much work to do to achieve broad-based transformational change. The pressing question remains:

How can we ignite efforts to truly make this a pivotal decade of action for global food waste reduction?

Join our webinar for a discussion with a panel of global experts as we build on the food waste reduction successes of the past decade with a “go-forward” view toward accelerating progress in the current “decade of action” anchored by a goal of halving global food waste by 2030. In this conversational session we will review progress on food waste reduction to date, assess key successes, initiatives, and linkages to leverage now, identify remaining barriers to change, and focus on how to advance food waste reduction in a more transformational manner within a more systemic frame.

Please register for the webinar here. 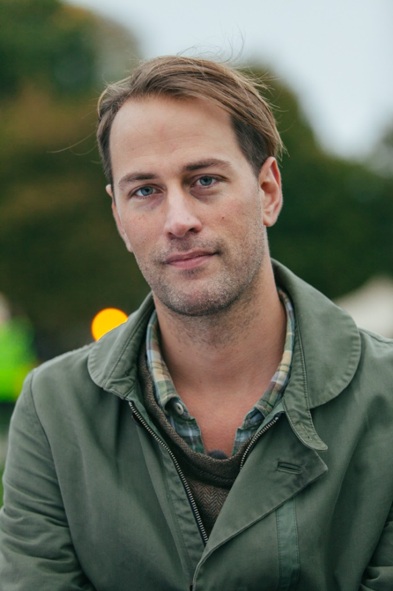 Tristram Stuart is an international award-winning author, speaker, campaigner and expert on the environmental and social impacts of food . His books have been described as “a genuinely revelatory contribution to the history of human ideas” (The Times) and his TED talk has been watched over a million times. The environmental campaigning organisation he founded, Feedback, has spread its work into dozens of countries worldwide. He is also the founder of Toast Ale, which upcycles millions of slices of unsold bread into award-winning craft beer and donates its profits to charity. 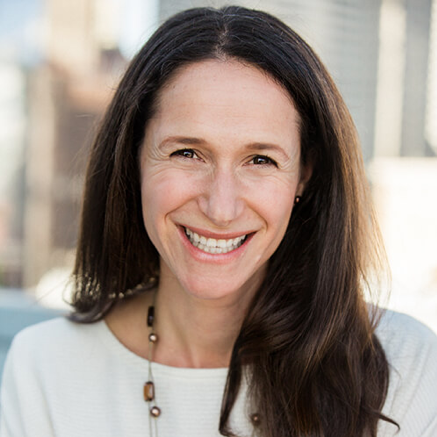 Dana Gunders serves as ReFED’s Executive Director. Dana is a national expert on food waste and one of the first to bring to light just how much food is lost throughout the food system. For almost a decade, she was a Senior Scientist at the Natural Resources Defense Council (NRDC). She then launched Next Course, LLC to strategically advise on the topic. Some of her career highlights include authoring the landmark Wasted report and Waste-Free Kitchen Handbook, launching the Save the Food campaign with the Ad Council, testifying in Congress, consulting to Google, appearing on Last Week Tonight with John Oliver, and being a founding Board Member of ReFED. 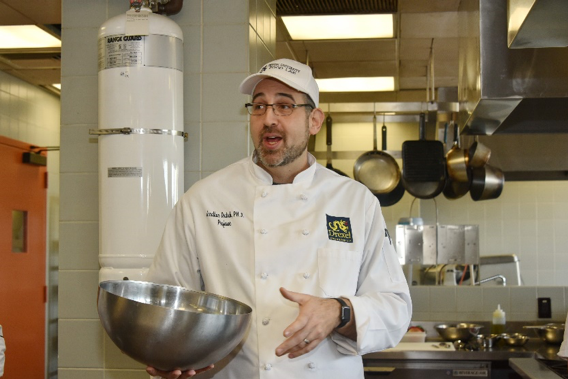 Jonathan Deutsch, Ph.D., CHE, CRC is Professor in the Department of Food and Hospitality Management in the College of Nursing and Health Professions at Drexel University and Director of the Drexel Food Lab. He is the President of the Upcycled Food Foundation and previously was the inaugural James Beard Foundation Impact Fellow, leading a national curriculum effort on food waste reduction for chefs and culinary educators. He directs the Drexel Food Lab, a culinary innovation and food product research and development lab focused on solving real world food system problems in the areas of sustainability, health promotion, and inclusive dining. He is the author or editor of eight books including Barbecue: A Global History (with Megan Elias), and Gastropolis: Food and Culture in New York City (with Annie Hauck-Lawson) and numerous articles in journals of food studies, public health and hospitality education. 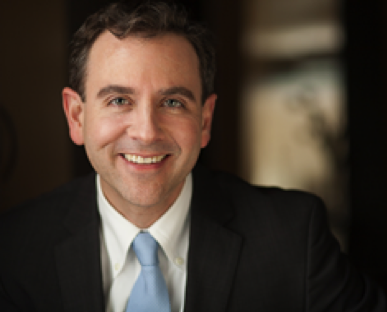 Andrew Shakman is a food waste prevention advocate and the CEO of Leanpath, a technology solutions provider for the foodservice industry based in Portland, Oregon. In 2004, Leanpath invented the world’s first automated food waste tracking technology and today provides a complete food waste prevention platform including data collection hardware tools, cloud-based waste analytics and behavior change coaching. Leanpath technology is installed in more than 40 countries with clients including Sodexo, Google, and Aramark.  Since 2014 alone, Leanpath has empowered culinary teams to prevent more than 63 million pounds of food from being wasted.  Andrew is a member of ReFED’s Advisory Council and serves on the Board of Directors for Every Woman Treaty.