All events will take place at the Florence and Chafetz Hillel House at Boston University
(213 Bay State Road, Boston MA 02215) 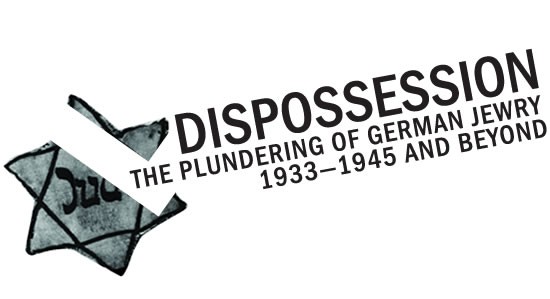 Dispossession. The Plundering of German Jewry, 1933-1945 and Beyond

Among the stereotypes about Jews circulating in Nazi Germany, perhaps the most prominent portrayed Jews not simply as rich, but as enriching themselves at the expense of ordinary Germans. The Nazis, however, were the real economic predators. Within twelve short years, they managed to dispossess Germany’s Jews, taking away first their rights, then their property, and finally their lives.

Despite the enormity of the crime, however, the dispossession of the Jews has only recently become the focus of scholarly attention. “Dispossession: Plundering German Jewry, 1933-1945 and Beyond” brings together scholars from a variety of countries working on the financial history, social significance, and cultural meanings of the theft of Jewish assets by the Nazis. Panels will consider the methods by which Jews were robbed, including the legal technologies and bureaucratic actors involved, the kinds of assets stolen, from liquid assets to art, and the difficult process of restitution after 1945.