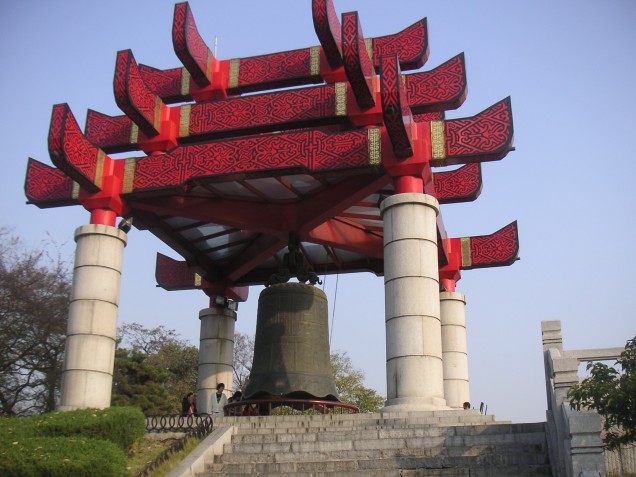 For the last ten years, the series of international conferences on Daoist Studies has been instrumental in enhancing the study, application, and awareness of Daoism throughout the world. The only major Daoist conference series, it follows a tradition that began in Boston (2003) and continued through Mt. Qingcheng (2004), Fraueninsel in Bavaria (2006), Hong Kong (2007), Mt. Wudang (2009), Los Angeles (2010), Mt. Nanyue (2011), and Ammersee Lake near Munich (2012). In honor of its great success and as a tribute to Boston University for the initial conference, the 9th International Conference on Daoist Studies will take place once again at Boston University.

This year’s conference theme is “Daoism: Tradition and Transition.” The focus is on Daoist thought, history, and practice—with particular attention to the impact Daoism has exercised in Chinese history and the contemporary world. Panel topics include Daodejing, Zhuangzi, Huainanzi, Comparative Philosophy, Daoist Ritual, Doaist Ethics, and more.