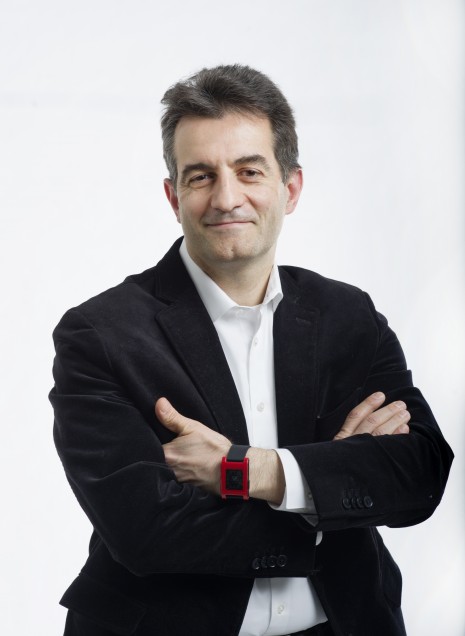 He is the Director of the Center for Information and Systems Engineering (CISE) – a Boston University research center with more than 40 affiliated faculty and $8 million of annual research expenditures.

He is affiliated with the BioMolecular Engineering Research Center (BMERC), the Clinical & Translational Science Institute (CTSI), the Precision Diagnostics Center (PDC), the Rafik B. Hariri Institute for Computing and Computational Science & Engineering, the Initiative on Cities, and the Center for Systems Neuroscience.

He completed his graduate education at the Massachusetts Institute of Technology (MIT) receiving an MS (1993) and a PhD (1996) degree, both in Electrical Engineering and Computer Science. In September 1996 he joined Boston University where he has been ever since. He has held visiting appointments with MIT and Columbia University.

And, on the lighter side, enjoy a humorous birthday video created by students in the lab (circa 2009-2010).

A central problem in machine learning is to learn from data (``big''... 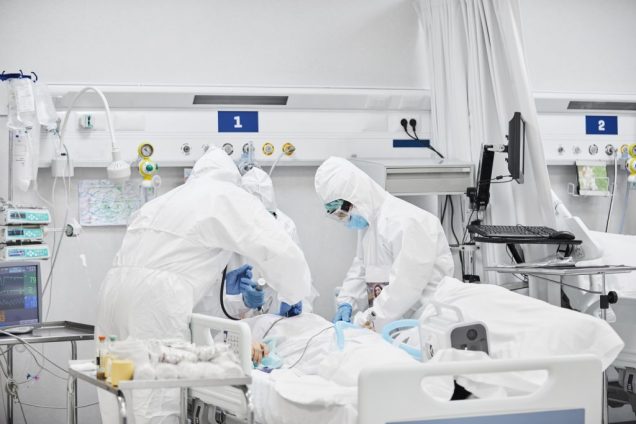 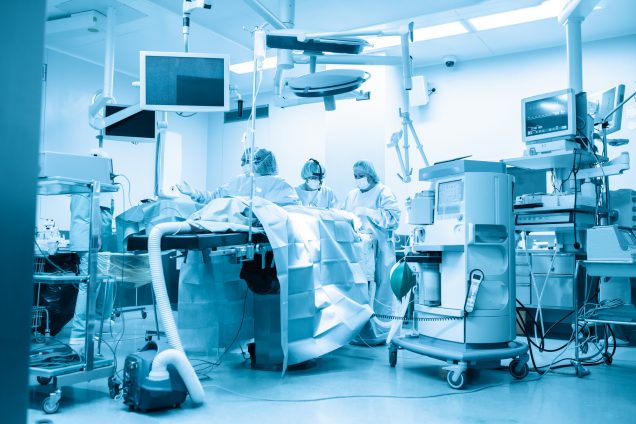 Researchers from Boston University and the Massachusetts Institute of Technology have pioneered...