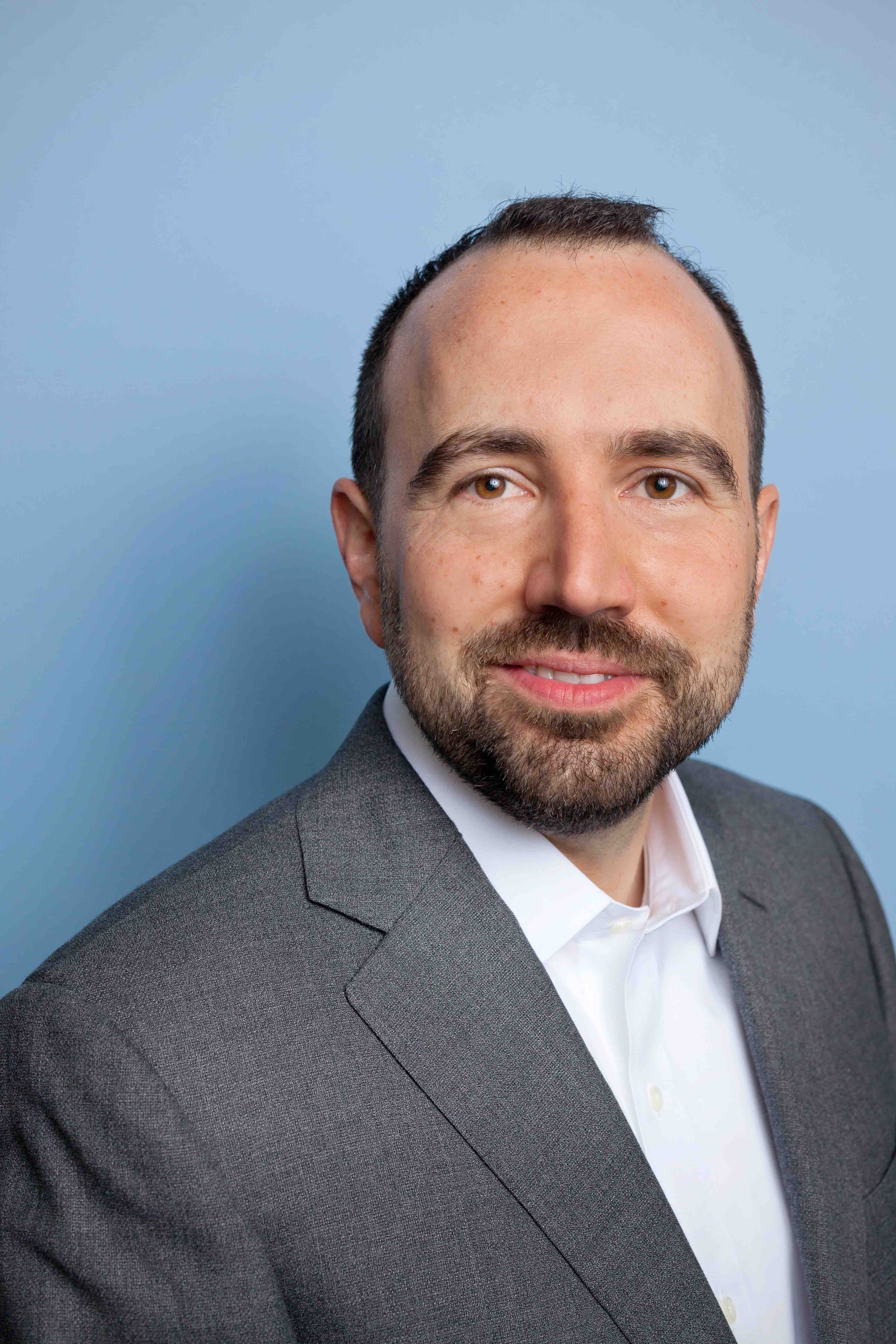 I am an associate professor in the Department of Markets, Public Policy & Law at Boston University. I am also a Faculty Research Fellow at the National Bureau of Economic Research. My research focuses on health insurance and household finance. I received my bachelor’s degree from The University of Chicago and my Ph.D. from the Massachusetts Institute of Technology. I previously taught at the University of Miami School of Business Administration and the Columbia University Mailman School of Public Health. You can find my curriculum vitae here.

“The Effect of Health Insurance on Emergency Department Visits: Evidence from an Age-Based Eligibility Threshold,” with Michael Anderson and Carlos Dobkin. Review of Economics and Statistics, 96(1), 2014. Manuscript. Published Version.

“What Happens the Morning After? Access to Emergency Contraception and its Impact on Fertility and Abortion,” with Jeanne Lafortune and Corinne Low. Journal of Policy Analysis and Management, 33(1), 2014. Manuscript. Published Version.      Winner of the 2014 Raymond Vernon Memorial Award for the Best Research Article Published in JPAM.

“How Many Pears Would a Pear Packer Pack if a Pear Packer Could Pack Pears at Quasi-Exogenously Varying Piece Rates?  An Empirical Evaluation of Inter-temporal Labor Supply,” with Tom Chang. Journal of Economic Behavior & Organization, 99, 2014. (Lead article.) Manuscript. Published Version.

A LaTeX template for economics papers

Some advice on creating good graphs with Stata

A LaTeX template for paper exams

The case for paper handouts in class