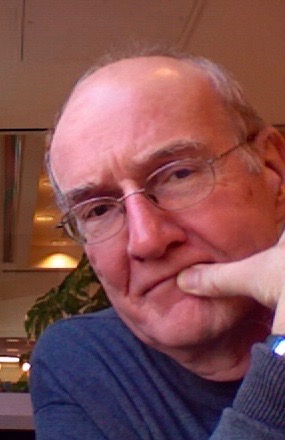 Professor Schmidt specializes in European intellectual history and the history of political and social thought from the eighteenth century to the present.

He is the author of Maurice Merleau-Ponty: Between Phenomenology and Structuralism (1985) and the editor of What is Enlightenment? Eighteenth-Century Answers and Twentieth-Century Questions (1996) and Theodor Adorno (2007) and co-editor, with Amelie Rorty, of the Critical Guide to Kant’s Idea for a Universal History (2009). The recipient of a number of grants from the National Endowment for the Humanities, he also received the James L. Clifford Prize from the American Society for Eighteenth-Century Studies and been a Fellow in History at the Liguria Center for the Arts and Humanities.

He has written extensively on controversies involving the nature, limits, and the legacy of the Enlightenment and has published a series of articles in such journals as the Journal of the History of Ideas, Journal of the History of Philosophy, Political Theory, History of Political Thought, American Political Science Review, The History of European Ideas, Social Research, and Philosophy & Literature exploring how eighteenth-century thinkers understood the notion of “enlightenment” and the ways in which the Enlightenment has been approached by such thinkers as Max Horkheimer, Theodor Adorno, Jürgen Habermas, and Michel Foucault.

Professor Schmidt has taught a wide range of courses in the areas of intellectual history and the history of political thought, including courses on the Enlightenment and its critics, the misadventures of European artists and intellectuals in the United States during the Second World War, and the ways in which cultures respond to catastrophes.

He explores some of these issues on his research blog, Persistent Enlightenment.