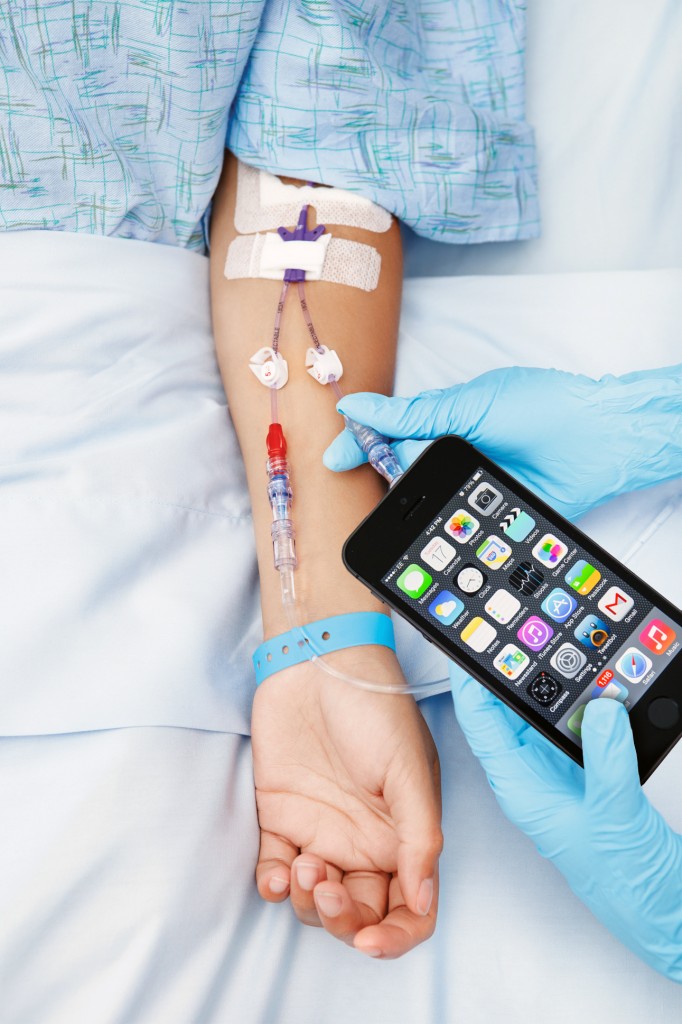 END_OF_DOCUMENT_TOKEN_TO_BE_REPLACED

(Il)logical Lindstrom and the iPhone Infatuation

The only thing I love is my iPhone.

Ahh the Apple iPhone: sleek, sexy, and successful--monopolizing the mobile phone industry since its 2007 release. What is it about the iPhone in particular that sets it apart from its competitors, allowing it garner over 60 million followers worldwide? According to “neuromarketer” and consumer advocate Martin Lindstrom, iPhone users should not be considered addicts but rather amorous devotees who literally “love” their device. Now, I understand the dependency characteristic of an avid cell-phone user, whether Apple or otherwise. But as a neuro-nerd, I am obligated to ask: “Where’s the science behind this?” END_OF_DOCUMENT_TOKEN_TO_BE_REPLACED