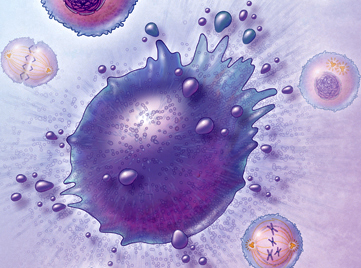 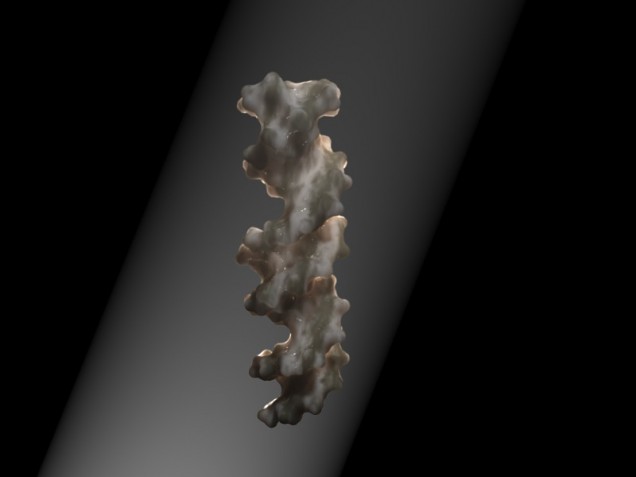 Recently, researchers have pinpointed a gene involved with the immune system, IL1RAP, that increases the risk of developing AD. In a genome-wide analysis of over 500 individuals, those with the IL1RAP variant were found to have a greater accumulation of amyloid plaque over a two year period - independent of the previously highly speculated AD-linked allele APOE ε4.