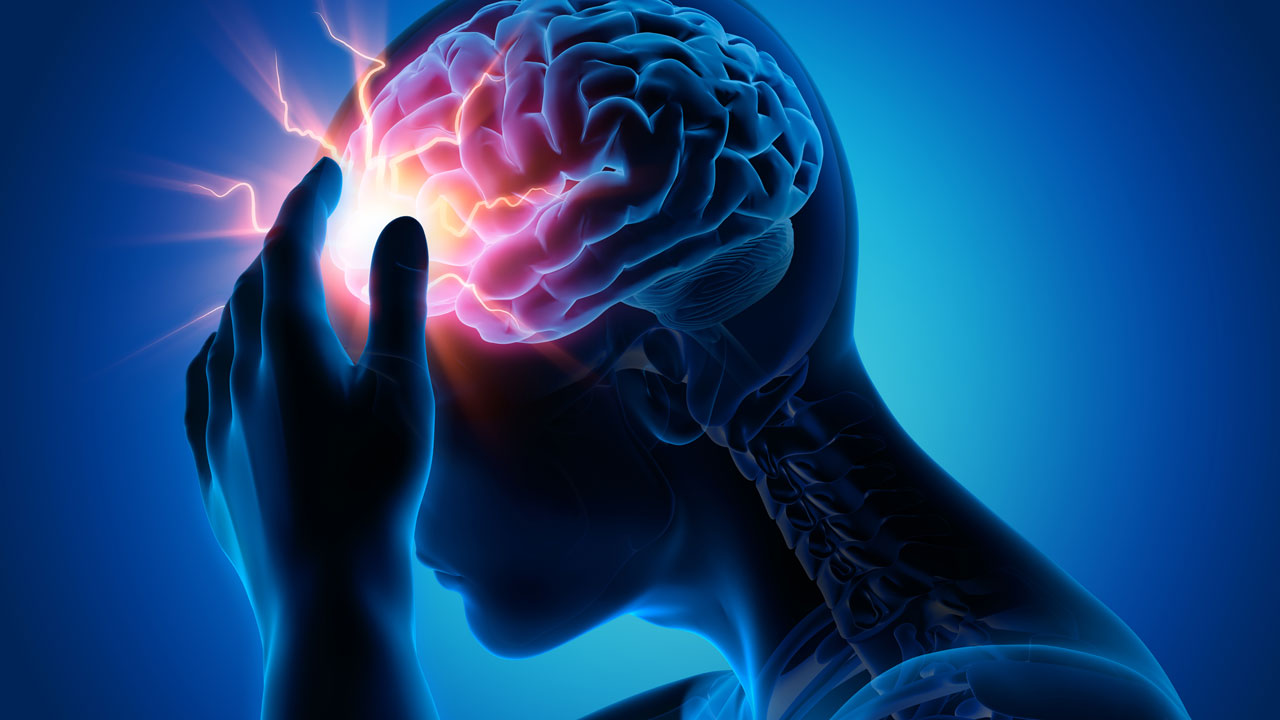 Glutamate is the major excitatory neurotransmitter utilized by the human nervous system and is involved in many important neurological functions. Best known for its role in memory formation and Long Term Potentiation (LTP), glutamate signaling is crucial for healthy brain activity. Despite glutamate’s importance in our everyday lives, too much glutamate can actually kill neurons, leading to stroke and death. This phenomenon is known as glutamate excitotoxicity.

Glutamate will activate two types of iGluRs: AMPA and NMDA receptors. In a healthy synapse, a regulated amount of glutamate is released from the presynaptic neuron with a concentration high enough to elicit a response in the postsynaptic neuron but low enough to not cause cytotoxicity. Activation of AMPA receptors allows sodium ions to flow into the postsynaptic neuron, depolarizing it. With enough depolarization, the intracellular positive charge forces a magnesium ion out of the pore of an activated NMDA receptor, allowing sodium ions and calcium ions to flow into the neuron. The calcium ion influx is involved in many signaling cascades including activating phosphorylating proteins, regulating gene transcription, recruiting more AMPA receptors to the postsynaptic density, and inducing dendritic spine growth. All of these changes strengthen the synaptic communication between the two neurons. This glutamate dependent mechanism is characteristic of a phenomenon known as long term potentiation (LTP) and is involved in the neurobiology of memory formation in the brain.

Glutamate excitotoxicity occurs when too much glutamate has been released into the synapse. A common mechanism through which this occurs is seen in ischemic stroke. In ischemic stroke, arteries supplying oxygen rich blood to the brain are blocked or narrowed, significantly reducing oxygen delivery. Without oxygen, ATP levels within neurons drop significantly. This is a crucial step in glutamate excitotoxicity due to ATP’s overall negative charge. With less ATP, the interior of the neuron becomes less negatively charged and more positively charged. This unwanted increase in positive charge forces open voltage gated calcium ion channels. An unnecessary influx of calcium ions into the presynaptic neuron causes the release of excess glutamate into the synapse. This excess glutamate overstimulates postsynaptic glutamate receptors, especially NMDA receptors. Abnormally high levels of calcium ions then flood the postsynaptic neuron, activating cytotoxic enzymes including proteases, nucleases, and caspases which proceed to destroy the neuron.

As if things could not get any worse, the damage does not stop with just one neuron. When the neuron dies it releases its own supplies of glutamate throughout the brain, in turn overstimulating and killing other neurons. Glutamate excitotoxicity has now extended its influence from a few neurons to many more neurons in the brain. This vicious cycle of excess glutamate release and neuronal death repeats itself over and over again in a matter of minutes, leading to the characteristic symptoms of stroke including facial drooping, distorted speech, and limb weakness. Without immediate medical intervention, the stroke patient will die within hours. Even with treatment the damage is already done; many stroke survivors are left permanently debilitated and can never return to a healthy, functioning life.

The intricate mechanism of ischemic stroke in all its lethal glory reverberates the old adage that too much of a good thing can be a bad thing. Understanding how glutamate excitotoxicity works is still under intense research, and many questions are still left unanswered. One thing is for sure: more knowledge about glutamate excitotoxicity has far reaching applications in medicine and neuroscience, with the potential to save countless lives.