Klotho and the Aging Brain 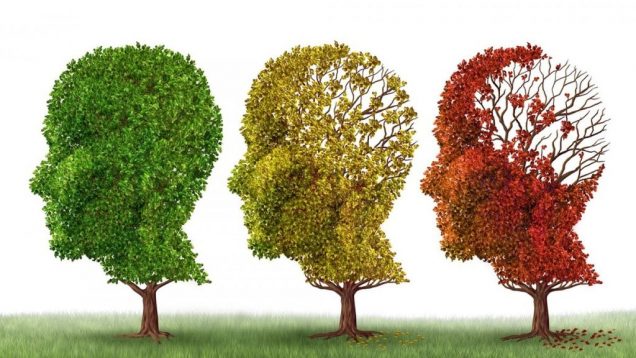 Why does the brain deteriorate with age? Researchers might finally have found a potential cause. The klotho protein has been found to be associated with the aging brain. Specifically, higher levels of klotho have been associated with longevity of the brain. As you grow older, however, your brain’s klotho levels decrease, and researchers believe that this decrease may be related to age-related impairments.

Experiments conducted at the Gladstone Institute of Neurological Disease measuring klotho levels in mice show decreasing levels of klotho with age in the choroid plexus, a brain structure whose cells are responsible for producing cerebrospinal fluid and forming a barrier between the central nervous system and the bloodstream. In addition, experimentally reduced klotho levels in mice resulted in increased inflammation in the brain. The researchers thus found that klotho plays a role in maintaining the integrity of the blood brain barrier – a gatekeeper for protecting the brain from the peripheral immune system. This observation is particularly important because brain inflammation is a prominent feature of neurodegenerative diseases such as Alzheimer’s disease and multiple sclerosis.

Klotho has also been shown to be therapeutic and saves cognitive functions such as spatial learning and memory that were impaired as a result of aging or dementias. Researchers at UCSF injected a small fragment of the klotho protein into 18-month-old mice (about the same stage in the mouse lifespan as a 65-year-old human). What they observed was that a single injection of klotho significantly improved the ability of the mice to navigate and learn new tasks. The researchers then injected the protein into mice that were engineered to produce abundant levels of alpha-synuclein in order to induce Parkinson’s disease-like symptoms, namely movement disturbances. As a result of klotho administration, these mice displayed improvement in motor function as well as improvement in learning to navigate and explore new territories. All of these improvements were shown in spite of the mice brains still containing the toxic alpha-synuclein, indicating that the klotho protein appears to play a protective role against toxicity in the brain.

So, given this potential protective role for klotho, a next step for researchers could possibly be to develop a potential klotho-related treatment for individuals suffering from neurodegenerative diseases.