Vitamin B6 May Improve Dream Recall 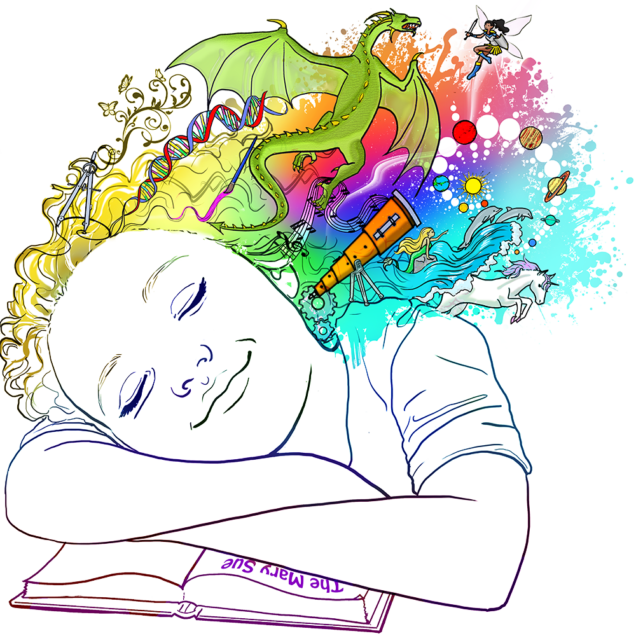 Vitamin B6 is a water-soluble molecule that is involved in many vital body functions such as metabolism of glucose, synthesis of neurotransmitters, immune function, and hemoglobin formation. Adults usually only need around 1.3 mg of vitamin B6 per day, but one study led by Pfeiffer found that taking 240 mg of vitamin B6 before sleep can improve dream recall. The study also concluded that inability to recall dreams can be due to a lack of vitamin B6 in the diet. Ebben et al. (2002) also found that ingesting high doses of vitamin B6 can intensify emotions, color, vividness, and bizarreness of dreams. In this study, 12 participants were asked to take placebo, 100 mg of vitamin B6, and 200 mg of vitamin B6 for five days each with two days washout period between each condition. They found that when people took 100 mg of vitamin B6, their dream salience score was 30% higher than the placebo, and when 200 mg of vitamin B6 was taken, dream salience score was 50% higher. Thus, there seems to be a dose-dependent relationship between vitamin B6 and dream salience. But why does vitamin B6 have this effect? Ebben theorized that vitamin B6 helps synthesize serotonin, which represses REM sleep in the first few hours of sleep, and REM sleep is responsible for dreams that people can remember. As a result, in the last few hours of sleep, there is a REM sleep rebound in which there is a more significant amount of REM sleep with intensified dreaming, leading to higher dream salience. Another theory proposed by Goodenough (1991) was that vitamin B6 also causes a lot of sleep disturbance, leading to frequent wake-ups during sleep. This gives the brain a chance to convert the short-term memory of the dream into long-term memory.

However, one study by Aspy et al. (2018) suggested that vitamin B6 does not increase dream saliency, but only increases the amount of dream content that is recalled. This study used a larger sample size of 100 participants with around 30 people in each group: placebo, vitamin B6, and B complex. Dream recall frequency and dream count were not statistically significant between placebo and vitamin B6 groups; dream recall frequency examines how many people in the sample recall any dreams and dream count tests how many dreams people remember. However, when using the Dream Quantity measure to test significant differences, the vitamin B6 group demonstrated a more significant dream content of 64.1% compared to the placebo group. They also found that vitamin B6 did not have any significant effects on sleep disturbance, sleep quality, or tiredness after waking, discounting Goodenough’s theory. On the other hand, the B complex group did show a significant decrease in sleep quality and increase in tiredness after waking, despite ingesting the same amount of vitamin B6. This indicates that one of the vitamin B counters the effects of vitamin B6; Aspy suggests that it is vitamin B1. This study seems to undermine the effects of vitamin B6 in dream salience and recall; however, there is a limitation to these findings due to the way the study was conducted. Aspy et al. (2018) used different participants in each conditional group, while Ebben et al. (2002) used the same participants in each conditional group. As a result, Ebben’s study can account for the subjective individual differences, and measure the differences more objectively. Nevertheless, Aspy did use a bigger sample size, which may make his data more reliable.

Although more future studies should be conducted to test the effects of vitamin B6 on sleep and dream saliency, there seems to be one strong indication from all these studies: vitamin B6 increases your ability to recall more dream content. The research also suggests that vitamin B6 aids in lucid dreaming, but again, further studies need to be conducted. If you cannot seem to remember any of your dreams after waking up, try increasing the intake of vitamin B6 in your diet with caution, and perhaps you will be able to recall more dreams.