High IQ and Its Effect on Health 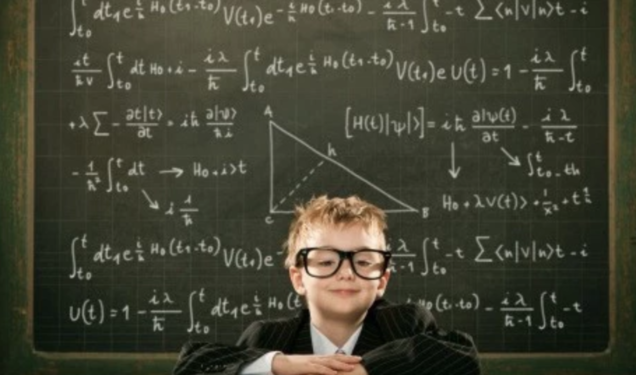 Money. Fame. Power. These are all things that come to mind when the topic of high intelligence is brought up. It is often thought that possessing high intelligence is advantageous; however, there may also be some negative consequences to such a gift. According to a study by Karpinski et al., possessing high intelligence may lead to the individual having a “hyper body,” or a body that has altered immune and inflammatory responses. To test this, they surveyed 3,715 members of Mensa, whose IQ were 130 or higher. Questions that were asked fell along the lines of reporting their experiences with mood and anxiety disorders, ADHD, autism spectrum disorder, as well as physiological diseases such as allergies or autoimmune diseases. The survey data was then compared against the national average for each disorder or disease. They found that the Mensa population had higher rates for all the diseases and that possessing a high IQ makes the chances of having a diagnosis 2 to 4 times more likely. This study explains that these effects may be due to the “overexcitabilities,” or intense behaviors that are psychomotor, sensual, emotional, intellectual, or imaginational, that are correlated with higher intelligence. Perhaps having a higher IQ means one’s entire body is more susceptible to the environment around them, leading to an increase in knowledge but also an increase in the risk factors as well.

Although high intelligence may lead to an increase in risk factors, it may also lead to an increase in life expectancy. Professor Deary and his colleagues at the University of Edinburgh carried out a study that compared the IQ of 11-year olds from 1932 and checked whether the cohort was alive at the age of 76. What they found was interesting: a 15-point IQ advantage led to a 21% greater survival rate. This shows that certain genes may link IQ and longevity, almost contradicting the previous study. More studies would need to be conducted in order to find the true correlation between IQ and health. Ultimately, having a high IQ can be seen as a double-edged sword: you may live a longer life, but you would also be more susceptible to risk factors throughout your life.

High intelligence: A risk factor for psychological and physiological overexcitabilities

Research Confirms a Link between Intelligence and Life Expectancy