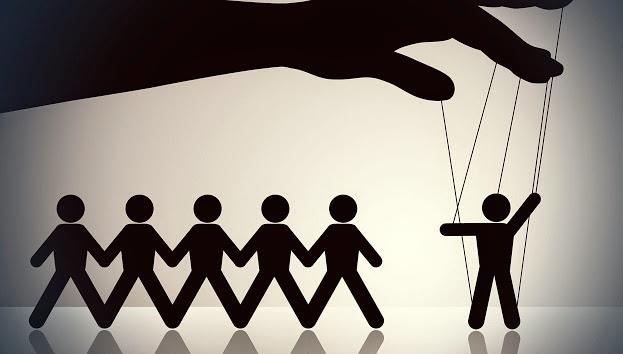 Most people believe that they have complete control over every conscious decision that they make. However, research shows that in some cases, conscious decision follows the onset of neural activity preceding a voluntary, self-initiated movement or task. In an experiment published in 1983, the recordable cerebral activity, or readiness-potential, that precedes voluntary motor acts was compared to the time that subjects reported an intention to act. Subjects were asked to recall a “clock position” of a revolving spot when they became aware of their intention to move. The time of the conscious decision was then compared to the actual time of the movement shown on the electromyogram recorded from the muscle and the time of the readiness-potential that was recorded simultaneously. Results indicated that neural activities consistently begin before a conscious intention to act (Libet et al, 1983).

A more recent experiment investigated neural activity involved in more complex, non-motor tasks. In this experiment, subjects were asked to freely choose between adding and subtracting. A continuous stream of stimulus frames was used to map the timing of their decisions and responses. As soon as the subjects felt the urge to perform their chosen task, they first memorized the letter on the frame, and then performed either addition or subtraction with numbers presented on the two following frames, and picked their answer on the fourth frame. Results showed that the free decision to add or subtract could be interpreted from neural activity in the medial prefrontal and parietal cortex up to four seconds before the subject was consciously aware of making a decision. The fMRI showed an overlap between the choice-predictive signals in the different neural processes involved in performing motor acts and mental tasks that indicates a common point in the brain responsible for different types of decision-making (Soon et al, 2013). So if the human brain can begin preparations for spontaneous, voluntary movements before a person is conscious of making a decision to move, does free will really exist?