Gene Regulation and The Hippocampus 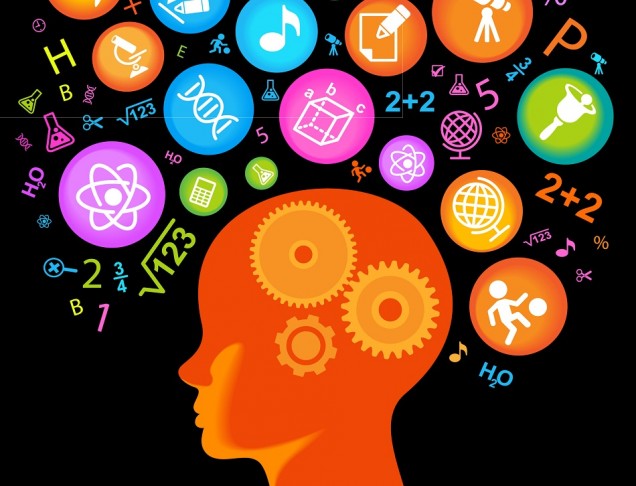 Memory has always been and still is a subject of interest for many neuroscientists. Whether it pertains to increasing memory or finding cures to neurodegenerative diseases such as Alzheimer’s, memory is always a topic of interest for neuroscientists. Recently, there have been studies conducted by both the Institute of Basic Science and Advancing Science, Serving Society (AAAS) that have found genes that are suppressed or inhibited that prevent the formation of these long term memories. Increased hippocampal activity also is shown to have treatments toward age related memory loss, which could relate to the genes found by the AAAS and the IBS.

The IBS Center, using a technique called Ribosome profiling, was able to analyze the hippocampus of a mouse model and showed that gene regulation actually suppressed the formation of memory. According to the article “When an animal experiences no stimulus in an environment the hippocampus undergoes gene repression which prevents the formation of new memories”, showing activity of the neurons help prevent this gene regulation which allows the formation of memory. Natasha Pinol from the AAAS also found a similar action in his studies however showed that one estrogen receptor actually helped regulate the memories after learning instead of inhibiting it, as Jun Cho for IBS has found.

Although these particular genes themselves might still have their purposes unknown to the world, these findings can definitely be used to help with age related memory loss such as Alzheimer’s disease. Through a study done at Northwestern University by Marla Paul, it is shown that decreasing certain activity and increasing other activity could lead to an increase in memory formation. Although they did not target the same genes that Cho and Pinol targeted, this really shows how much more we are learning about the hippocampus, as memory is formed through a moderation of genes.