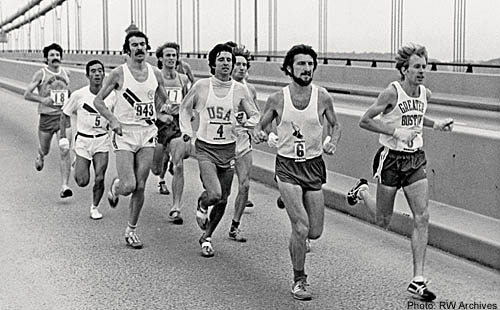 The neurotransmitter involved in running a marathon, or more involved in the monotony of trying to keep a certain pace for 5 hours, is adenosine.  Resulting from a lack of sleep or repetition of a monotonous task for an extended period of time, adenosine is a neurotransmitter that many people are all too familiar with. Often combated with caffeine – queue the early morning coffee – which blocks the uptake of more adenosine, many runners resort to gels or sports drinks supplemented with caffeine to push through the mental lethargy of long runs. Marcora believes that, instead of a short term and repeated fix through caffeine, runners should instead train their brains to produce less adenosine. By overwhelming the brain day after day with adenosine, stimulated by monotonous computer simulations and games and then running, Marcora hopes to induce the neurons and synapses to produce less. Just as runners are used to logging long hours in running shoes, the next wave of training could be longing long hours on the computer.

Accompanying the waves of neurotransmitters are thoughts that you need to stop. Marcora hypothesizes that learning to turn these thoughts off could be just as important to pace and effort need to complete a task as physical strain and glycogen available. Training your brain to think you are actually still enjoying yourself could be as easy as smiling. Marcora is now researching the effect of the runners “race face” – a resonating grimace of pure exertion – and how it could be causing runners to experience the race as more difficult. He also recommends repeating mantras and thinking of funny memories to make the race feel more effortless and enjoyable -a proposal that could easily be applied to any other aspect of life. In contrast to this idea, Marcora suggests that building up events as arduous in one’s mind or wholly dreading a future activity could in turn make something you don’t want to do even worse.

Although that paper might not be strenuous physical activity, thinking it will take you 12 hours and kill you in one simple thesis can make it harder for you to write; however, the self imposed mental effort and stress you exert while writing it could help you increase your running pace. So in order to win the Boston Marathon and graduate school with honors, follow these simple steps – procrastinate, tell yourself the paper will be a breeze, write the paper, go running. Just some words of wisdom from a fellow procrastinator and avid runner. 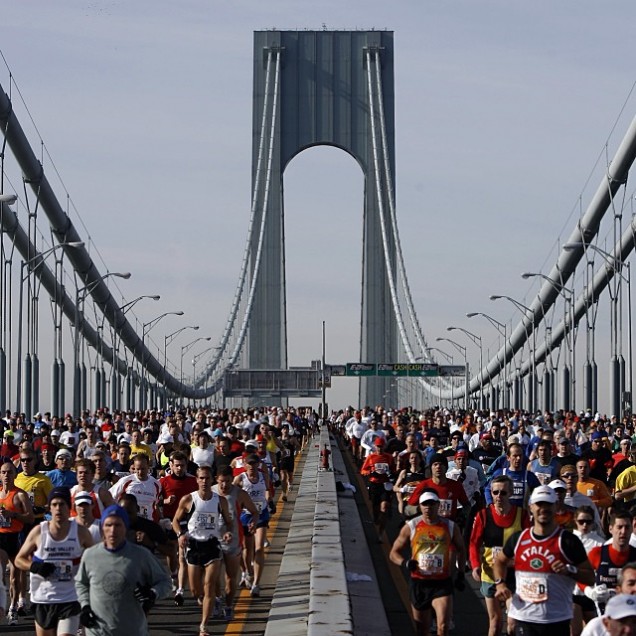 The limit to exercise tolerance in humans: mind over muscle – European Journal of Applied Physiology