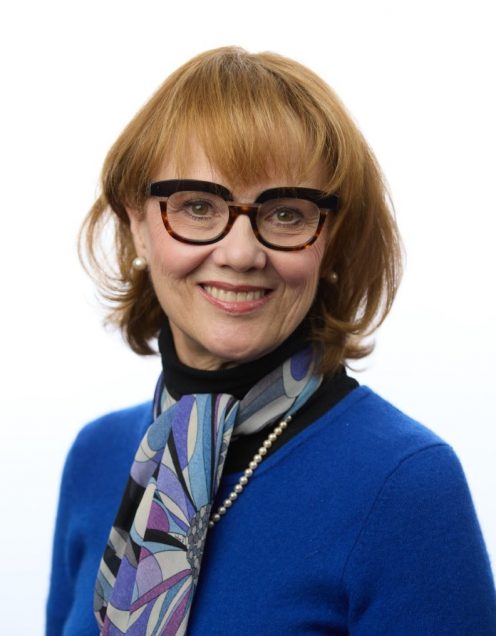 LaDora V. Thompson, PhD, is the Travis M. Roy Endowed Professor in Rehabilitation Sciences in the Department of Physical Therapy and Athletic Training at Boston University Sargent college .A physical therapist and muscle physiologist, Dr. Thompson is the director of the Skeletal Muscle Physiology Laboratory and is considered a leader in the field of sarcopenia (muscle dysfunction with aging). Her research team seeks to translate basic science discoveries into potential therapeutic strategies to combat sarcopenia and frailty. Dr. Thompson pioneered studies linking alterations in protein structure and function with single skeletal muscle fiber weakness and slowing of contraction. She identified post-translational modifications of key muscle proteins with aging and disease, such as diabetes. Recently, Dr. Thompson’s research team was the first to create the mouse frailty phenotype to identify frail mice. This mouse frailty phenotype parallels the frailty phenotype used by physical therapists in their practices.

Dr. Thompson has been invited to present her work at national and international institutions. She has organized and chaired international conferences on aging and oxidative stress and belongs to the editorial board of scientific journals. Dr. Thompson has served on NIH advisory panels, including special emphasis panels, and study sections.

With more than 20 years in the field, she has made a commitment to training the next generation of great scientists – including more than 30 undergraduate, doctoral, and post-doctoral students – and in particular, developing the careers of translational scientists. 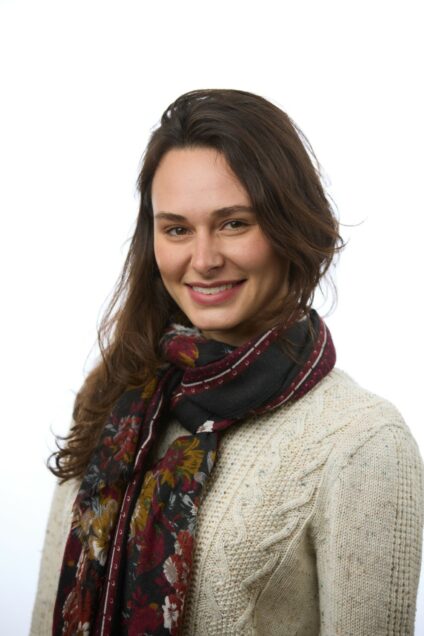 Lais Perazza, PhD, received her bachelor’s degree in biology at the University of São Paulo, Brazil, where she enrolled in a Scientific Initiation program to study vascular physiology. She soon became interested in understanding the relationship between metabolic dysfunction and the cardiovascular system and was admitted to an accelerated passage to the PhD at Laval University in Quebec City, Canada. While at Laval University, Lais investigated the impact of distinct dietary interventions in cardiometabolic features of mice. Dr. Perazza then joined the laboratory of Professor LaDora Thompson, where she transitioned to studying the involvement of current biological theories of aging and tissue adaptation to the progression of frailty. Her main goal is to decipher the biological aspects involved in frailty and potential therapeutic strategies to prevent, delay or reverse it.

Mahdiyeh M.Manafi, BS, graduated from the Hacettepe University in 2018 with a degree in Physical Therapy and Rehabilitation. Currently, she is completing a Transitional Doctor of Physical Therapy at Arcadia University, PA. Mahdiyeh joined the laboratory of Professor LaDora Thompson, where she is involved in research about current biological theories of aging and tissue adaptation to the progression of frailty. 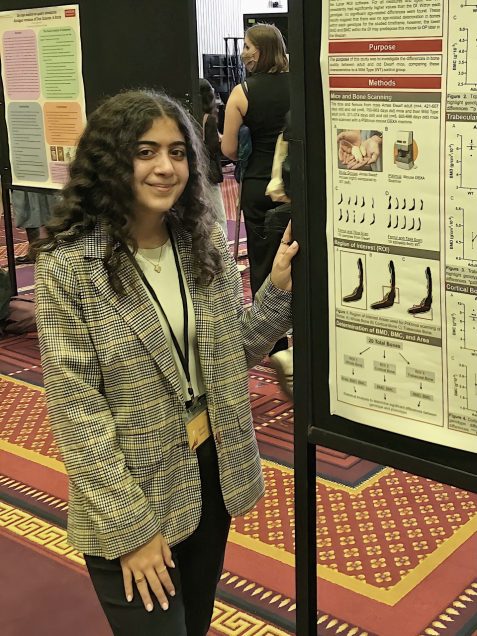 Deborah Malekan is an Undergraduate Research Assistant. She is majoring in Health Science in Sargent College. She also works at BU’s Educational Research Center, where she tutors students in Physics and Biochemistry. During her time with the Thompson Lab, she has received two UROP awards and continues to work alongside lab members to conduct experiments and assist with other lab duties. 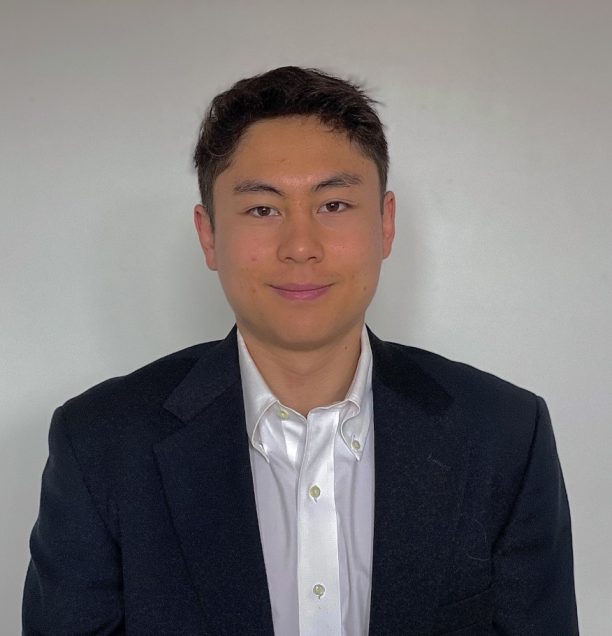 Christopher Bougher is an Undergraduate Research Assistant majoring in Human Physiology at Sargent College on a pre-medical track. In addition to working alongside the lab members to assist with protocols, he is working in tandem with the senior lab team members on a Sargent Senior Thesis for Distinction.