Dr. Spielberg has moved to the University of Delaware:  http://sites.udel.edu/jmsp/

The ability to effectively pursue goals is critical for long-term health and well-being. Unfortunately, this ability is often seriously disrupted in individuals suffering from mental illness. Our program of research aims to elucidate key neural networks involved in goal-directed behavior and how these networks become disturbed in trauma and anxiety. We focus on two sets of key goal-pursuit processes: (approach/avoidance) motivation and executive function. 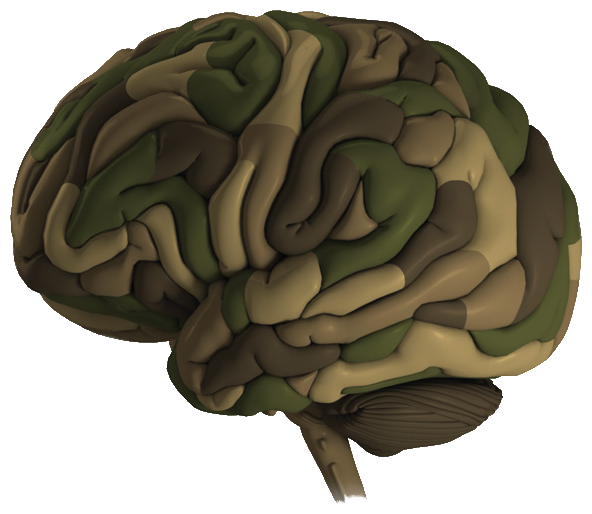 Although PTSD is often thought of as a unitary construct, there appears to be significant heterogeneity within this disorder (e.g., Sadeh, Spielberg, et al., 2014).  Understanding this heterogeneity is crucial, because etiological pathways and/or treatment/prevention strategies may differ depending on the particular constellation of symptomology.  In other words, different aspects of PTSD (e.g., symptom clusters) may result from different etiological pathways, for example, and parsing this heterogeneity may better isolate the factors leading to the development of trauma-related pathology. Brain networks appear to be ideal candidate endophenotypes to capture this heterogeneity. For example, recent work in the lab (Spielberg et al., 2015) demonstrates that reexeperiencing PTSD symptoms, in particular, are linked to decreases in the influence of hippocampus on regions involved in maintaining goals. 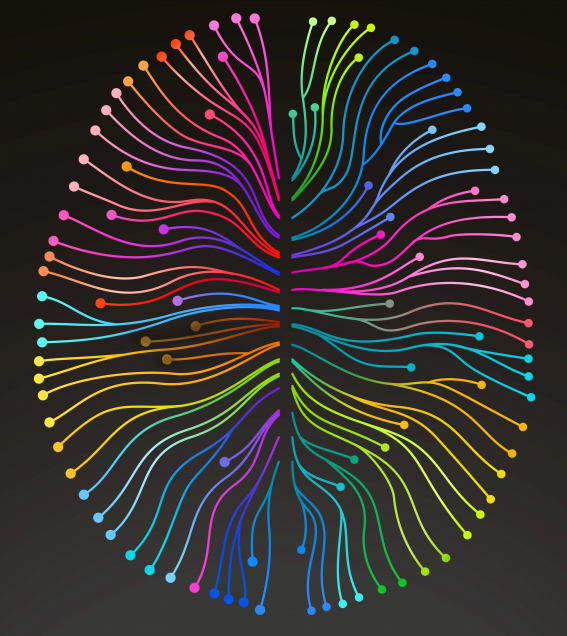 Endocrine factors (e.g., testosterone) are known to have a tremendous influence on the development of brain networks involved in motivation and emotion (e.g., Spielberg et al., 2014; Spielberg et al., 2015). These endocrine-brain network interactions may also predispose toward anxiety. Our research investigates this question, in particular the role of testosterone in PTSD. 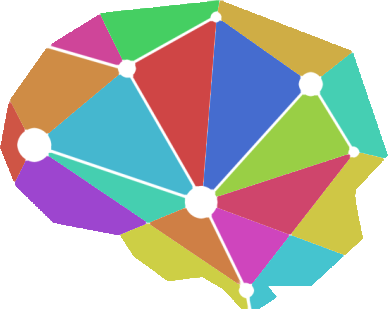 Although neuroscience research typically examines PTSD and traumatic brain injury (TBI) individually, mounting evidence (e.g., high comorbidity, symptom overlap, evidence that TBI increases incidence/severity of PTSD) suggests that understanding the interplay between these conditions may be key to identifying the etiological pathways leading to PTSD.  Recent work in the lab (Spielberg et al., 2015) supports this idea, for example demonstrating reexperiencing-related dysfunction in a network involved in gating access to working memory that was present only in veterans with TBI.

Parsing aspects of risk preference and their contribution to anxiety

Aversion to risk of aversive events is often considered a primary feature of anxiety, but little is known about the particular aspects of risk preference that account for this. We are investigating four behavioral economic aspects of risk preference: general risk aversion, loss aversion, ambiguity aversion, and inflation/deflation of small probabilities. This project is a collaboration with Ayala Arad at Tel Aviv University.