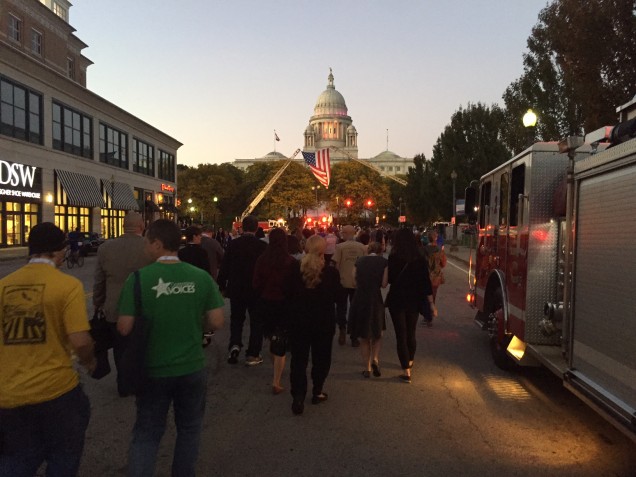 We attended Phoenix Society‘s World Burn Congress less than two weeks ago in Providence, Rhode Island. This is the third year LIBRE has attended, and we continue to be impressed by the Phoenix Society staff that runs the conference, the volunteers who help it run so smoothly, and the attendees that have welcomed us into the community. We are starting our fourth year of the project and we have developed the LIBRE Profile prototype. The LIBRE Profile is a questionnaire that assesses the social impact of a burn, specifically in the following six areas: relationships with friends & family, social interactions, social activities, work & employment, romantic relationships, and sexual relationships. This year at WBC, we were asking for input on what has helped the recovery process in these social areas. Drs. Kazis, Ryan, and Schneider led a pre-Congress workshop to update people on the LIBRE Project’s progress, as well as to start this conversation on how to alleviate the social impact of a burn injury. We continued the conversation at our booth on Thursday and Friday, and people generously shared their stories and ideas. We are so grateful for everyone who had a chance to stop by! In the end, we collected almost 90 ideas and made more than 60 new contacts. We will be adding these new contacts to our mailing list so that when we are ready to start the next phase of our study, everyone who wants to participate will get the chance. Plus, we were able to raise $500 for the Phoenix Society through the support of an anonymous donor who matched everyone’s ideas with a dollar amount! 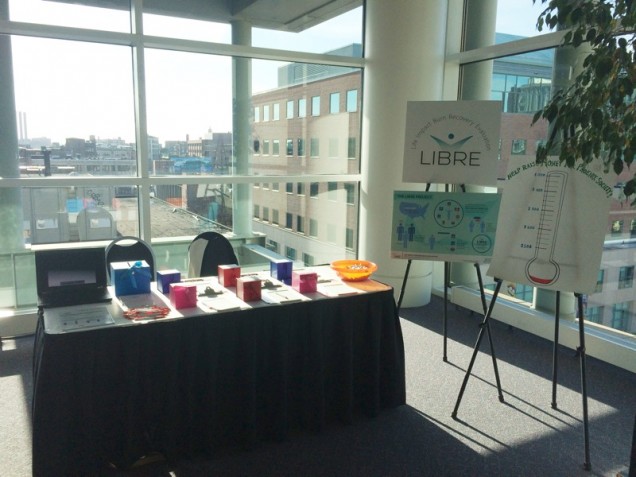 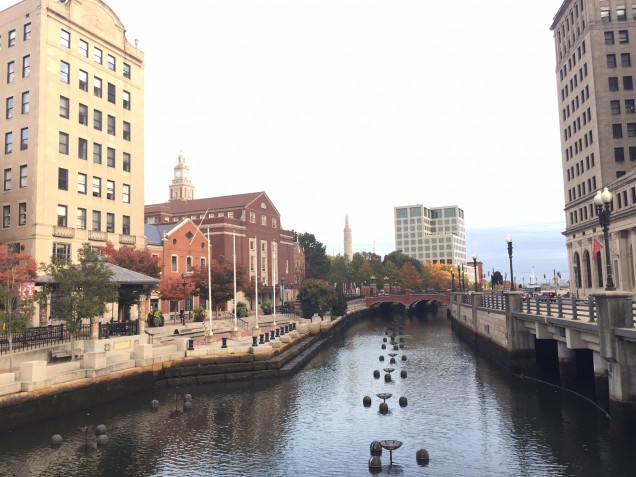 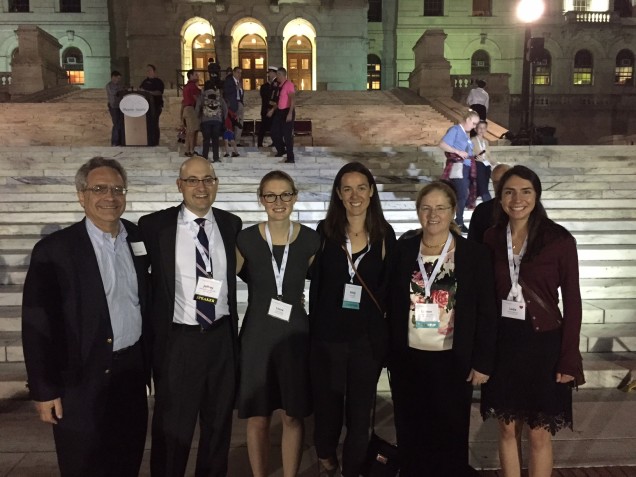 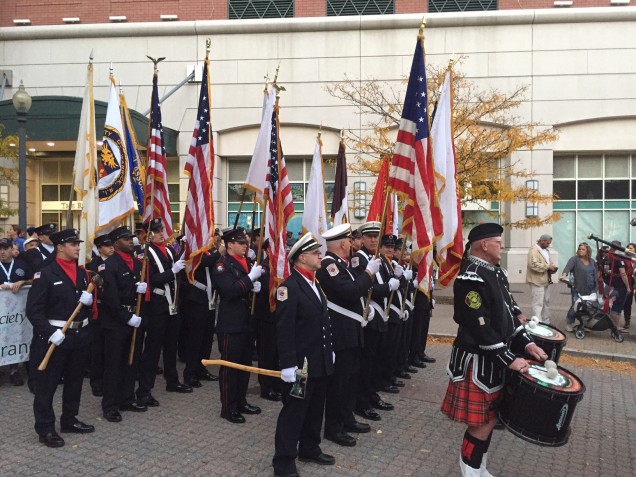 Beginning the Walk of Remembrance 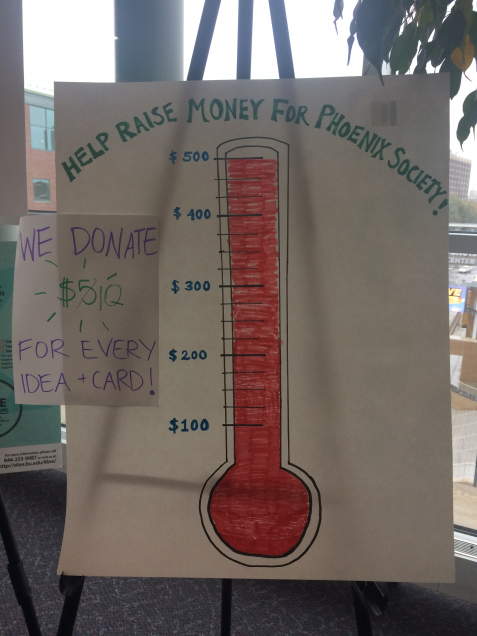 We hit our goal! $500 will be donated to the Phoenix Society!