We’ve been back in the office for a week now and we’re finally feeling caught up after the Phoenix World Burn Congress (WBC) in Indianapolis. We were so successful in administering surveys, that we had lots of paperwork to sort through, data to enter, and people to call! WBC was just as inspiring and fun as last year, and we feel lucky to be able to be a part of this community. Last year we went to kick off Phase 2 of our project, and this year we’re just starting the process of closing it. We’ll be collecting survey responses through December 20, 2015, or once we have 600 completed surveys, whichever comes first. So if you’ve been considering taking the survey but haven’t yet – there is now limited time to do so.

Forty-one burn survivors completed the survey at WBC, and several have finished the survey since. On October 21st, when we left for WBC, we had 464 completed surveys and we now have a total of 525 completed surveys! This puts us right on track for 600 by the end of December if we’re able to keep up this pace. Also, we have opened up eligibility requirements so that we are accepting all burn survivors, 18 years or older, no matter how long ago they sustained their burn injury. Call us at 844-255-9987 or email us at libre@bu.edu to learn more.

Now for your viewing pleasure, some pictures from our trip to Indianapolis! Check out more on our Facebook page, including a video that came out better than the blurry jumping picture below :) 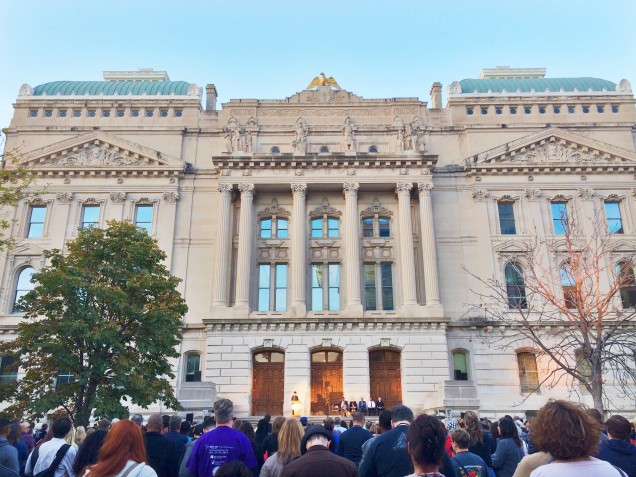 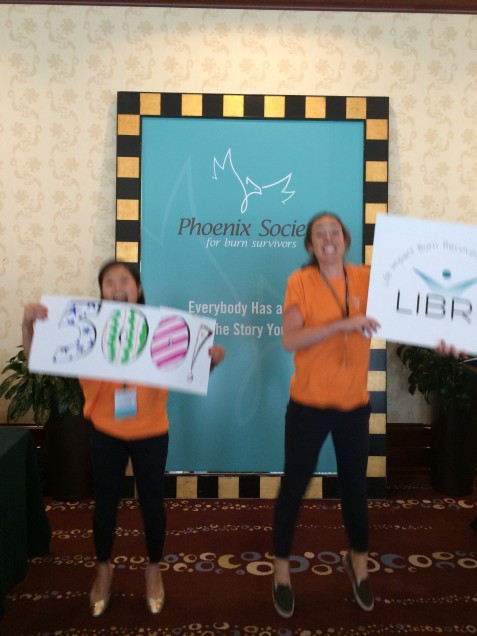 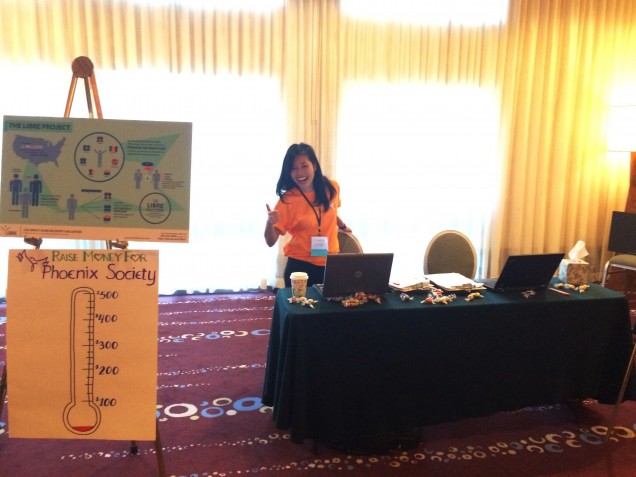 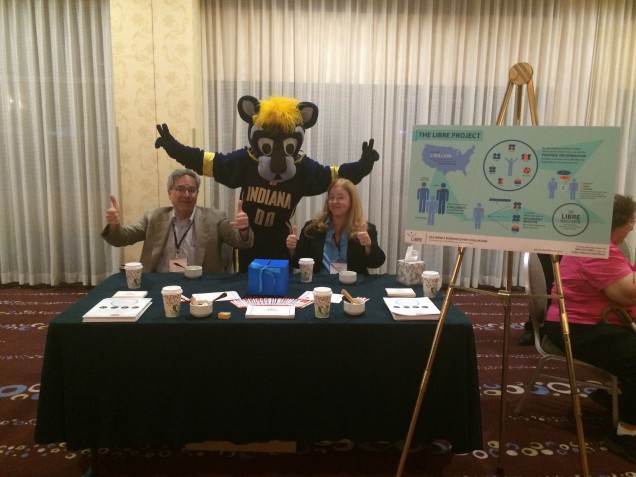