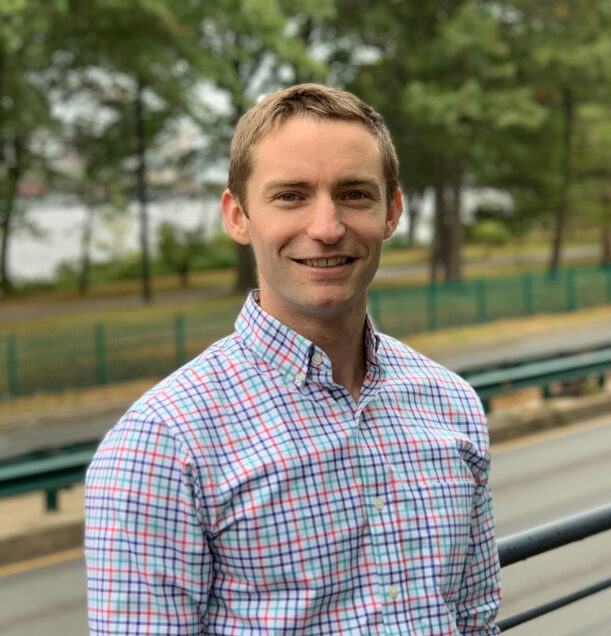 I am an Assistant Professor in the Department of Political Science at Boston University. I teach and do research in American politics, with a focus on political behavior, public policy, local politics, elections, and experimental and quantitative methodology. You can view my CV here.

My current research focuses on three areas: how citizens hold elected officials accountable, how representation translates their interests into policy via elections, and how people’s policy opinions are formed and swayed. To address questions in these areas, I gather original data from local politics – a level of government that people interact with on a daily basis, and one that constitutes the vast majority of elected officials and elections in the United States. Importantly, it is also a level of government with vast institutional, demographic, and policy variation, facilitating tests of broad theories of political behavior and political institutions. Methodologically, my work blends several approaches. My evidence comes from original large-scale elections and communications data, surveys, and administrative data gathered through partnerships with governments and service providers, and I use rigorous causal research designs to test my theories. The findings from my research overall indicate that psychological biases, election timing, and political communication can all frustrate voters’ ability to evaluate government and to hold politicians accountable. Individuals’ policy opinions may also be subject to influence from sources such as the media, suggesting further barriers to democratic representation. Despite these hurdles, voters’ interests can translate into different policies via partisan representation, even in low-information local elections.

My work has received the Norton Long Young Scholar Award from the APSA Urban Politics Section and has been supported by funding from Time-sharing Experiments for the Social Sciences (TESS), the Massachusetts Department of Transportation, and the Boston Area Research Initiative. I previously was a postdoctoral researcher at the Boston Area Research Initiative and received my PhD from the Department of Political Science at the Massachusetts Institute of Technology and my B.A. in Government and Psychology from the College of William & Mary.