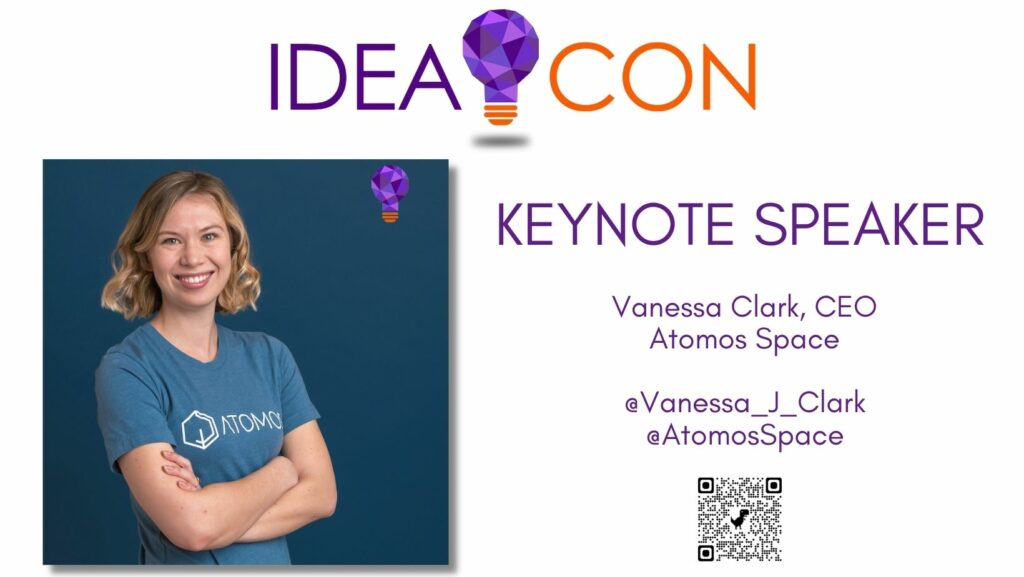 Vanessa Clark is CEO of Atomos Space, a space startup with 22 employees based in Denver Colorado. Originally from Australia, a physicist and aerospace engineer by training, Vanessa worked in Germany for Airbus Defense and Space and DLR (the German Aerospace Centre) in advanced rocket and spacecraft design. Relocating to the U.S. in 2015, she led rocket engine development for programs including NASA’s Artemis. She co-founded Atomos Space in early 2018 with the goal to solve one of the biggest problems in the space industry: getting spacecraft to their place in space.

Vanessa will be interviewed in a “fernside chat” by Kira Rockwell (BU MFA ’19), a Boston-based playwright and 2021 Artist Fellow in Dramatic Writing with the Mass Cultural Council, a Recipient of the Judith Royer Excellence in Playwriting Award, among many other accolades, and is under commission by Ensemble Studio with the Sloan Project to write a play about the commercial space race. Rockwell received her BFA from Baylor University and holds an MFA in Playwriting from Boston University.

Steve Fredette is President and Co-Founder of Toast, Inc. where he spearheads the company’s product and innovation initiatives. A seasoned leader in the technology space, Steve has helped create and develop a number of key innovations that have shaped the evolving restaurant industry, including Toast Go and Toast Order & Pay. Prior to founding Toast, Steve started and co-led the mobile commerce business at Endeca (now known as Oracle), where he built out the product team and drove sales to over $10 million in two years. Drawing on his extensive background in technology, Steve is deeply passionate about innovation, entrepreneurship, and building high-performance teams.

Steve holds a B.S. in Chemistry from MIT. 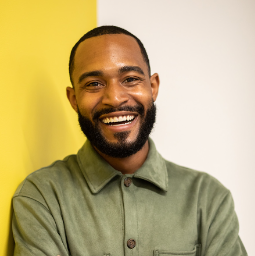 Jonathan L. Allen (BU Law ’19) is a champion for equity and empowerment. He is Co-founder and Director of Development at Leadership Brainery, a Boston-based nonprofit addressing inequitable access to master’s and doctoral degrees and workforce leadership opportunities for underrepresented talent, including people of color, individuals from a lower socioeconomic status, first generation, and LGBTQ+ individuals. Additionally, he is the inaugural Innovator-in-Residence at Boston University’s student innovation center — BUild Lab | Innovate@BU. Recognized as a social engineer and an advocate for love and equity, his beliefs surrounding transformative leadership, collective responsibility, political spirituality, and social and emotional intelligence have influenced individuals and groups throughout the world. 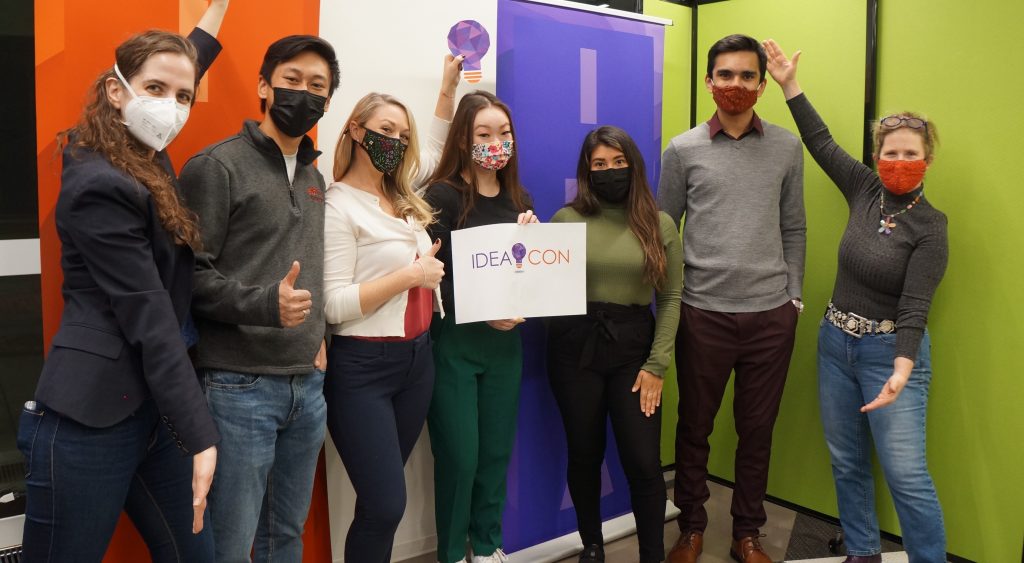 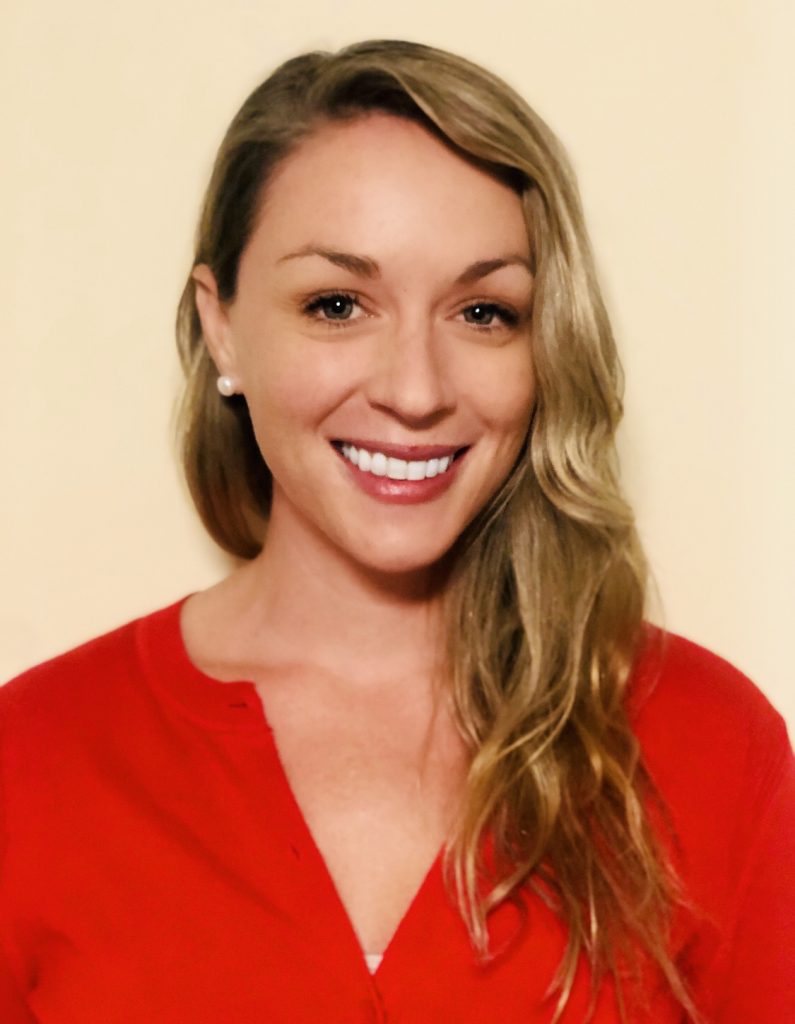 Kendra Bostick is the CEO and Co-founder of Kikori, a social impact company that is democratizing access to experiential activities proven to increase learner engagement, sense of belonging, and meaningful connections. Kikori’s community-driven mobile app & platform provides educators with experiential and social-emotional learning activities. Kendra is passionate about empowering others, celebrating differences, and using experiential activities to bridge divides. Kendra is completing her Ph.D. studies in Education at the University of New Hampshire, with a focus on measuring the impact of experiential activities on youth social, emotional, and cognitive development. In 2017, Kendra completed her second Masters degree in Education with a focus on how to use Adventure Programming and Experiential Education to maximize meaningful learning within the education system.

Following her undergraduate and MSW degrees from the University of Michigan, Kendra became a Licensed Clinical Social Worker and worked as a School Social Worker for six years and as a therapist within inpatient child and adolescent behavioral health units in Chicago for two years. Kendra is bilingual in Spanish and has immersed herself in many global endeavors including working in a therapeutic day center in London, teaching English in Chile and Thailand, as well as coordinating mental health workshops in Ecuador. Kendra’s love of connecting with and learning from others has taken her around the globe to over 30 countries, and she believes that within the arena of education, all is possible. 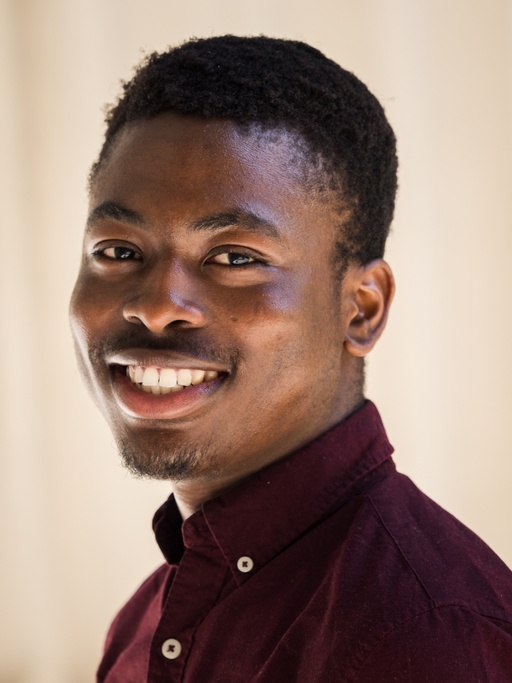 MIT and Imperial College trained chemical engineer Anj Fayemi is also an active recording and performing musician. He is Nigerian-born and currently works on creating tools for content creators to do what they love and build sustainable careers. 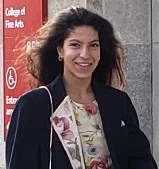 Ameera Hammouda is the CEO and Founder of Ameera. Ameera is a women’s clothing brand established in 2021. The brand bridges the gap of style and modesty while juxtaposing feminine and masculine, new and old, minimalist and detailed elements. The company was named after the Arabic word Ameera which means queen, chief, and leader. Ameera is passionate about the power of wardrobes to transform relationships with others and with ourselves. Her company is not only on a mission to bridge the gap of style and modesty but also to use innovative sustainable materials, advocate for women’s health, and eradicate stereotypes about Muslim women. Ameera believes fashion is a global platform to be used for inspiring change in the way we connect with one another. 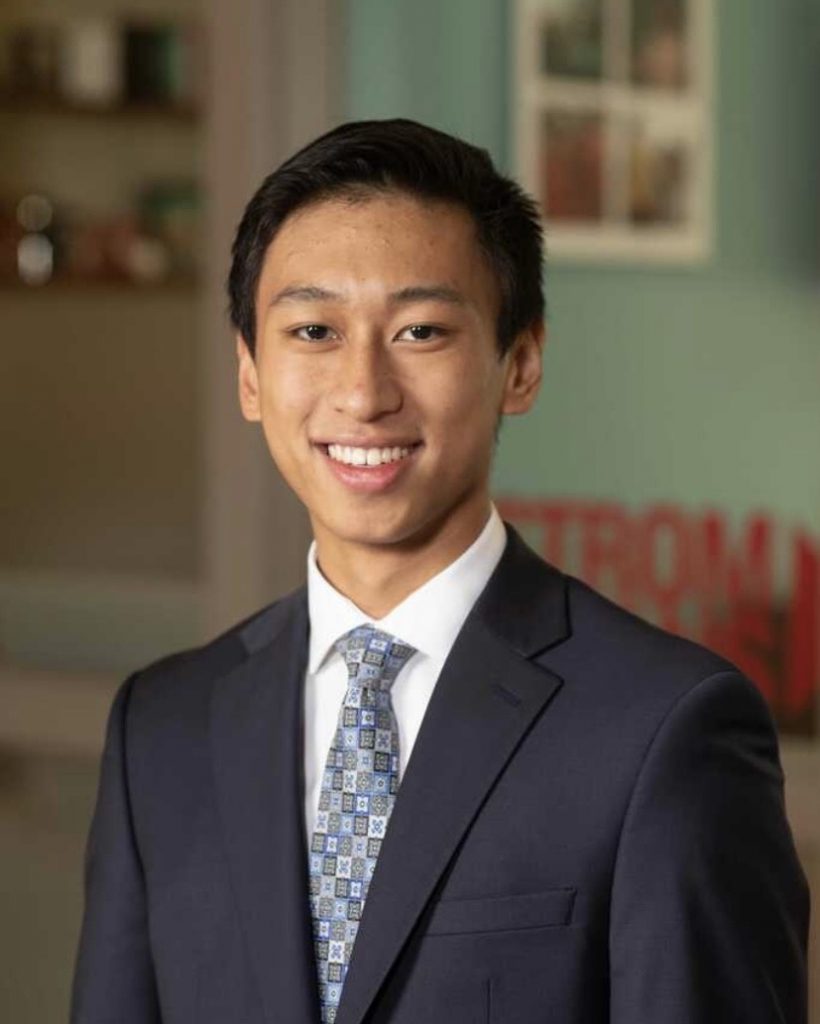 Kevin Tang is a Senior in Boston University’s Questrom School of Business studying Finance and Strategy. He is the Co-Founder and CEO of Cleana, a BU and MIT startup company manufacturing innovative toilet seats designed to improve sanitation and cleanliness in public restrooms. Cleana completed its first round of financing over the summer of 2021 and is set to begin beta tests in early summer with users such as Harvard, HubSpot, Roche Brothers, and more.

Kevin was also an avid ice hockey player and short-track speedskater and participated in the US Short Track Olympic Training Program in Salt Lake City during a gap year prior to attending Boston University. His experience inspired him to co-found a non-profit organization called Athlete Future Foundation, which provides pro-bono professional editing services to Olympic summer and winter athletes. Athlete Future Foundation is currently partnered with US Speedskating and Sliding Sports, and helped 30 national level and Olympic athletes.

In his free time, Kevin loves to try new restaurants and go rock climbing. He relaxed this winter break by watching Netflix’s “Drive to Survive”, Formula 1 racing, and spending time with his three cats. Along with being a wristwatch enthusiast, he spends his evenings perfecting fried rice recipes and cooking with friends. Kevin loves new experiences, whether that is exploring Boston, watching new shows, or any adventure that can become his next inspiration for innovation. 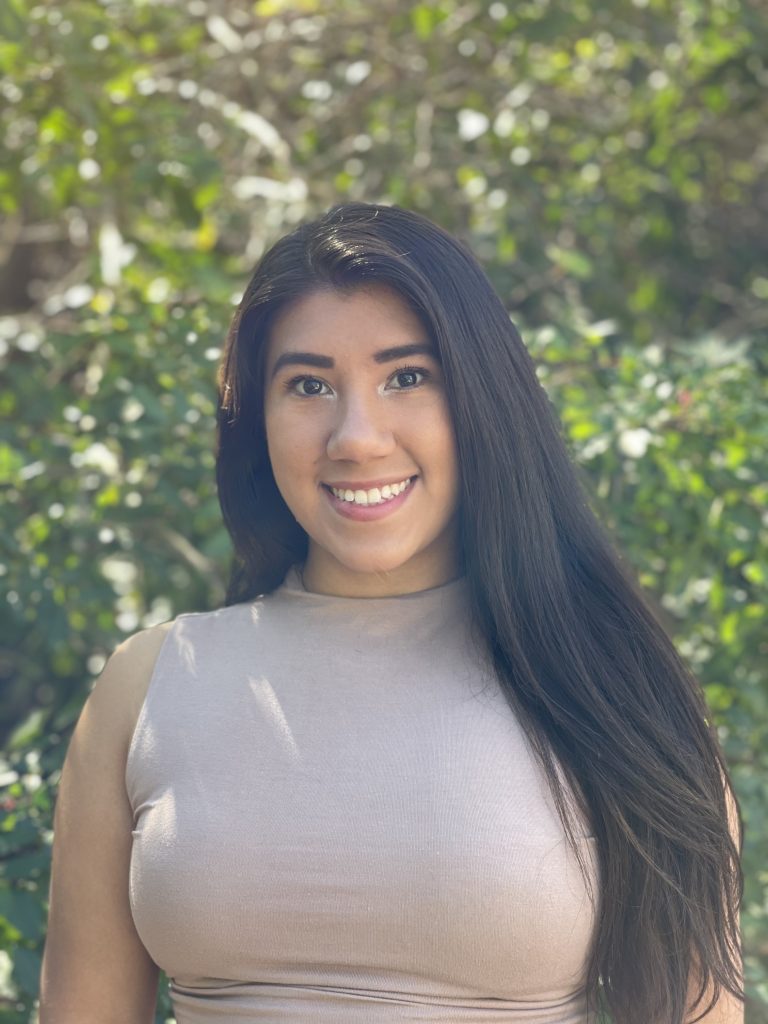 Maria Vasco is the founder of Uvida Shop, Boston’s first and only Zero Waste store. The store consists of two storefronts and an online website that offers you all your everyday home essential products but without any plastic waste! The young entrepreneur started the business in her Senior year of college while studying Environmental Studies and Sustainability at the University of Massachusetts Boston. She was learning about the climate change crisis and grew to be interested in ways to combat the global plastic pollution problem. After proposing her idea of opening a 100% plastic-free storefront to a venture firm on her campus, she got awarded a 5k scholarship and was able to start the business. Today, the North End storefront is a five minute walk from downtown Boston, and Uvida has opened a second location in Maria’s East Boston neighborhood.