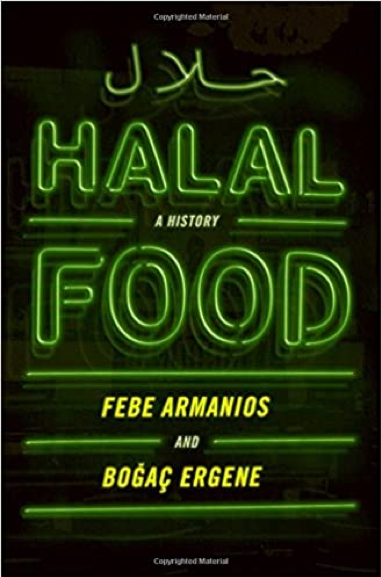 Food trucks announcing “halal” proliferate in many urban areas but how many non-Muslims know what this means, other than cheap lunch? Here Middle Eastern historians Febe Armanios and Bogac Ergene provide an accessible introduction to halal (permissible) food in the Islamic tradition, exploring what halal food means to Muslims and how its legal and cultural interpretations have changed in different geographies up to the present day.

Historically, Muslims used food to define their identities in relation to co-believers and non-Muslims. Food taboos are rooted in the Quran and prophetic customs, as well as writings from various periods and geographical settings. As in Judaism and among certain Christian sects, Islamic food traditions make distinctions between clean and impure, and dietary choices and food preparation reflect how believers think about broader issues. Traditionally, most halal interpretations focused on animal slaughter and the consumption of intoxicants. Muslims today, however, must also contend with an array of manufactured food products–yogurts, chocolates, cheeses, candies, and sodas–filled with unknown additives and fillers. To help consumers navigate the new halal marketplace, certifying agencies, government and non-government bodies, and global businesses vie to meet increased demands for food piety. At the same time, blogs, cookbooks, restaurants, and social media apps have proliferated, while animal rights and eco-conscious activists seek to recover halal’s more wholesome and ethical inclinations.

Covering practices from the Middle East and North Africa to South Asia, Europe, and North America, this timely book is for anyone curious about the history of halal food and its place in the modern world.

Febe Armanios is Professor of History at Middlebury College and the author of Coptic Christianity in Ottoman Egypt (OUP, 2011).

Bogac Ergene is Professor of History at the University of Vermont. He is the author of Local Court, Provincial Society and Justice in the Ottoman Empire and co-author of The Economics of Ottoman Justice.

Recipe from the book 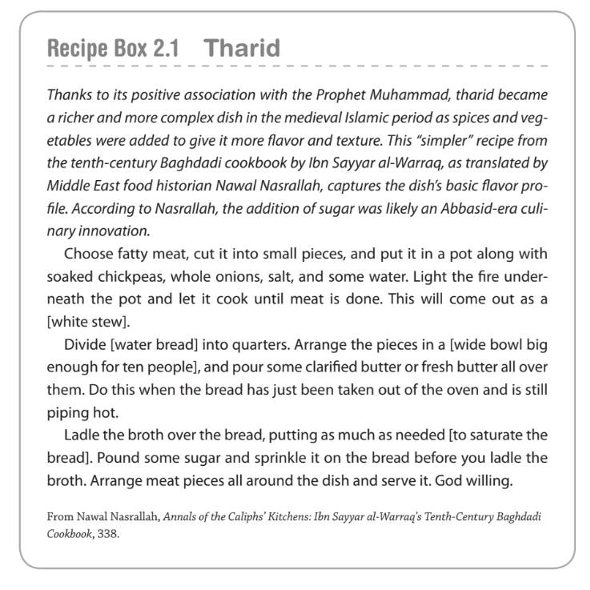 Still need to sign up for the event? Register here.