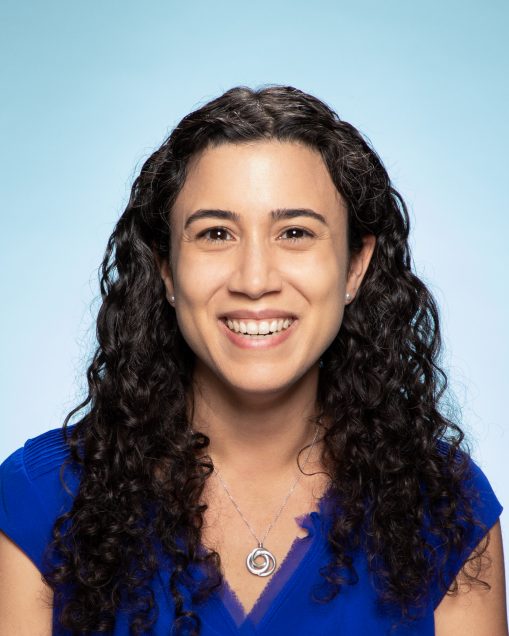 I am an astrophysicist who studies planet formation. Planets form from the building blocks and raw materials in their planetary nurseries, known as protoplanetary disks. To catch planet formation in action, I search for the telltale footprints that actively forming planets leave behind on these protoplanetary disks. I use computer simulations and astronomical observations in my research, working with multi-wavelength data spanning X-ray to radio wavelengths. I am the co-PI of ODYSSEUS, an international collaboration of 100+ scientists working on analyzing the HST ULLYSES dataset and obtaining contemporaneous ground-based data.

I received my bachelor’s degree from Columbia University in 2003 and earned a PhD in Astronomy and Astrophysics from the University of Michigan in 2009. I went on to the Harvard-Smithsonian Center for Astrophysics as an NSF Astronomy and Astrophysics Postdoctoral Fellow and was later awarded the NASA Carl Sagan Postdoctoral Fellowship. I joined the Department of Astronomy at Boston University in 2013, where I am currently an Associate Professor. I am a recipient of the Sloan Research Fellowship and the National Science Foundation’s CAREER award. For the past decade, I have been committed to diversity and access in the STEM fields and directed mentoring programs for underrepresented groups in STEM. I am the founding director of the peer-mentoring program LUMA, which serves URM women astronomers, physicists, and planetary scientists.