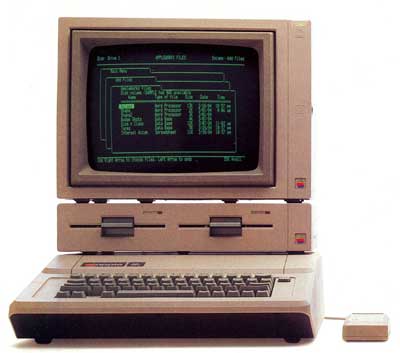 The Ling Lab now has affiliation w/ the Hariri Institute for Computing at Boston University! 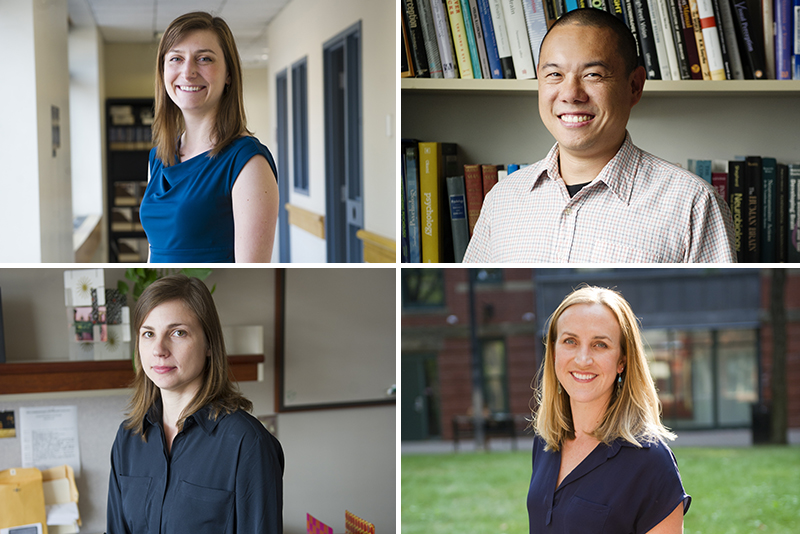 More info on the Peter Paul Award (and a brief interview) here: http://www.bu.edu/today/2015/four-junior-faculty-awarded-peter-paul-professorships/

Dongho got a position!!

Congrats to Dongho Kim, who just accepted a position as Scientific Consultant at ASAN Medical Center, where he'll be conducting neuroimaging research in a clinical setting.

We're all very excited for you, Dongho! 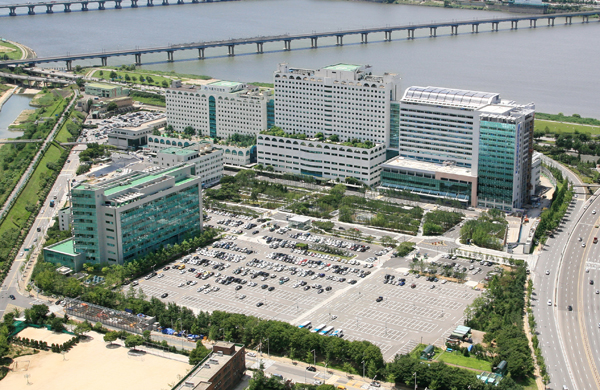 New opinion paper on the relationship between rewards and perceptual learning.

Congrats to Sara Aghajari, who received an NIH fellowship to carry out her doctoral research for the coming year!

Orientation selectivity is a cornerstone property of vision, commonly believed to emerge in the primary visual cortex (V1). Here, we demonstrate that reliable orientation information can be detected even earlier, in the human lateral geniculate nucleus (LGN), and that attentional feedback selectively alters these orientation responses. This attentional modulation may allow the visual system to modify incoming feature-specific signals at the earliest possible processing site.

Get the PDF here 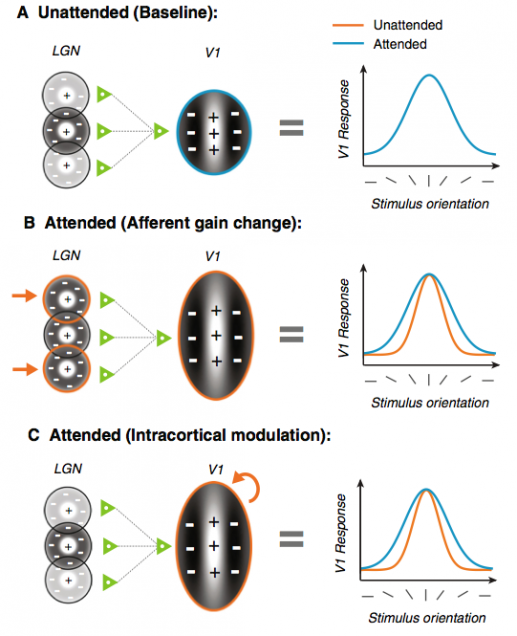