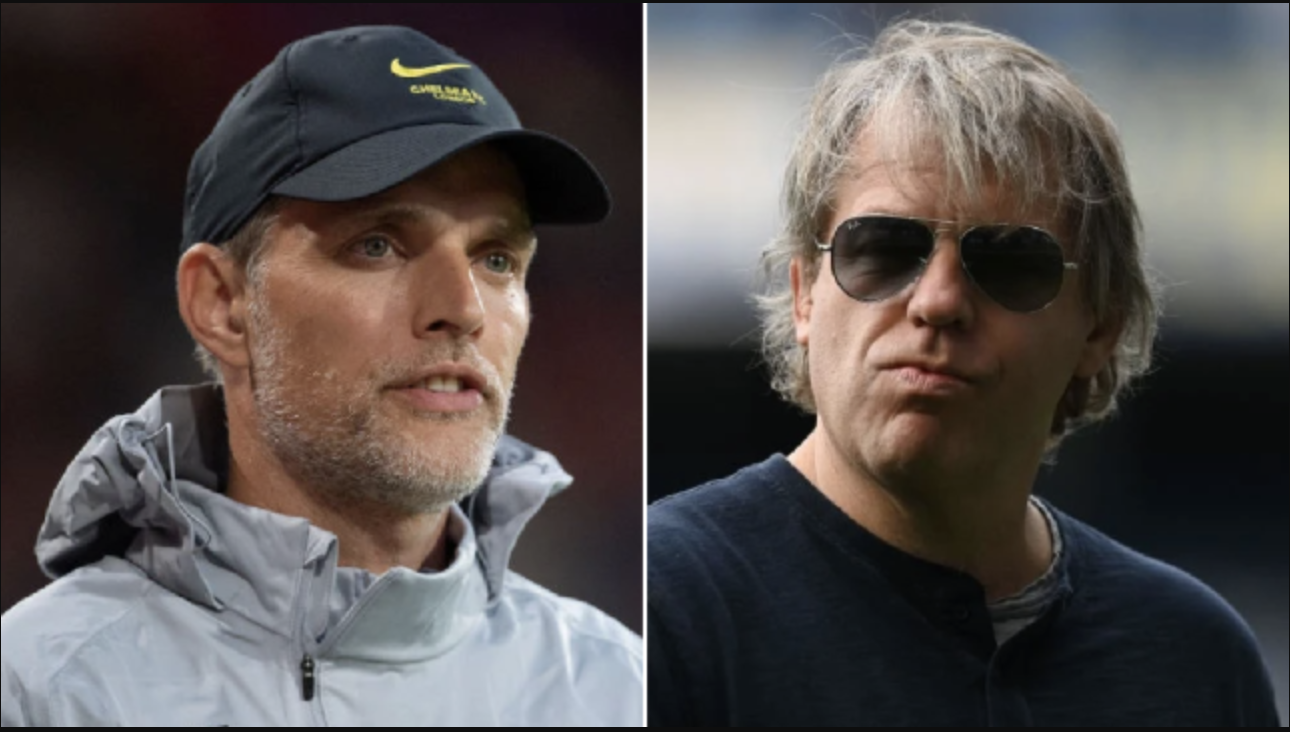 When Chelsea legend Frank Lampard was sacked as manager by his former club in January 2021, not many were surprised at the action taken by ruthless then-owner of Chelsea Football Club, Roman Abramovich.

Abramovich had turned Chelsea into a European giant not only through years of continuous funding, but also through his short fuse when it came to underperforming managers. Whether it be Jose Mourinho or Antonio Conte, the Russian billionaire didn’t care how big of a name you were; if you weren’t getting it done, it was time to go.

Due to the war in Ukraine and Abramovich’s relationship with Vladimir Putin, the London club was sold to Los Angeles Dodgers owner and American billionaire Todd Boehly. After Boehly’s recent sacking of current Chelsea manager Thomas Tuchel, we now have our first glimpse of what the American’s reign at Chelsea may look like.

Thomas Tuchel came into Chelsea in 2021, hoping to revitalize an underperforming squad and ensure a top-four finish for the London club. He quickly blew those expectations away.

A marvelous run in the UEFA Champions League saw the Blues win the most prestigious trophy in European football for the second time in their history over British foe Manchester City.

However, since that triumph in Portugal in 2021, the results have been lackluster. Off the back of European glory, Chelsea was expected to challenge for the title in the English Premier League. Even if Liverpool and Manchester City were rightfully a step ahead of Tuchel’s men in the quest for the title, I think most would have expected Chelsea to still be in and around the fight at Christmas, which they weren’t.

Chelsea’s underperforming 2021-22 campaign has leaked into the first part of the current season, and despite significant investment coming from Boehly in the summer transfer window, 10 points from 18 and few strong performances have led to the demise of Tuchel. Not to mention Chelsea’s shock 1-0 loss to Croatian side Dinamo Zagreb in the Champions League group stage on Tuesday.

Tuchel is now gone, and Todd Boehly’s pick for the new manager will certainly be judged under a microscope by the English media, who are already questioning Boehly’s merit in making footballing decisions for one of the world’s biggest clubs despite never owning a team in this sport before. Chelsea spent over $250 million on transfers this summer without a head of recruitment or director of football; as far as we know, the choices of bringing in players like Raheem Sterling, Wesley Fofana and Pierre-Emerick Aubameyang were made by Boehly and Tuchel.

With Tuchel gone, all major positions on the management side of Chelsea have been brought in by Boehly.

Some Chelsea fans believe it was premature to sack the German manager and that Boehly’s decision coming just six games into the season resembles the philosophy of the previous owner Abramovich, which was unpopular amongst some fans despite the success under the Russian. The question now is: What kind of owner will Boehly be?

Boehly has already demonstrated he is willing to spend big in the transfer market on both signings for the future, as well as marquee experienced players. If you’re a Chelsea fan, take comfort in knowing Boehly has run a perennial powerhouse of a Major League Baseball organization in the LA Dodgers. Ironically, Boehly’s heavy investment in young, unproven talent at the highest level — such as Carney Chukwuemeka, Cesare Casadei, and Gabriel Slonina — is similar to investing in a quality minor league farm system that he has achieved with the Dodgers.

As a wise and experienced businessman who expects a profit on his investment, Boehly knows what it takes to get to that point: success on the field. The next step for Boehly is to select his new manager, with young English coach Graham Potter of Brighton looking like the top candidate.

There’s no doubt Potter has overachieved at Brighton, and he has a great football mind, but is this a step too big, too early in his career? Managing a club the size of Chelsea is a different beast from a midtable club. Whether Boehly can acknowledge the step up it would be for Potter remains to be seen. However, his options are limited. Former Tottenham and PSG manager Mauricio Pochettino would be a candidate, but with his history with Spurs, I doubt Stamford Bridge would be accepting of their bitter rivals’ former gaffer.

Things were turning south with Tuchel, and he had a history of man-management issues in his past. From the outside, it looked as if he had lost the dressing room. Boehly is now responsible for truly putting his mark on Chelsea Football Club, and the pressure will be on whoever comes in the door to get the best out of the enormous summer investment made by the American billionaire.